The Los Angeles and Beverly Hills police departments each brought four investigations to prosecutors, according to Ricardo Santiago, a spokesman for the Los Angeles County District Attorney's Office.

The office will decide whether to move forward with prosecution. No charges have been filed, Santiago said. He did not know details about the allegations or when the cases were presented to prosecutors. 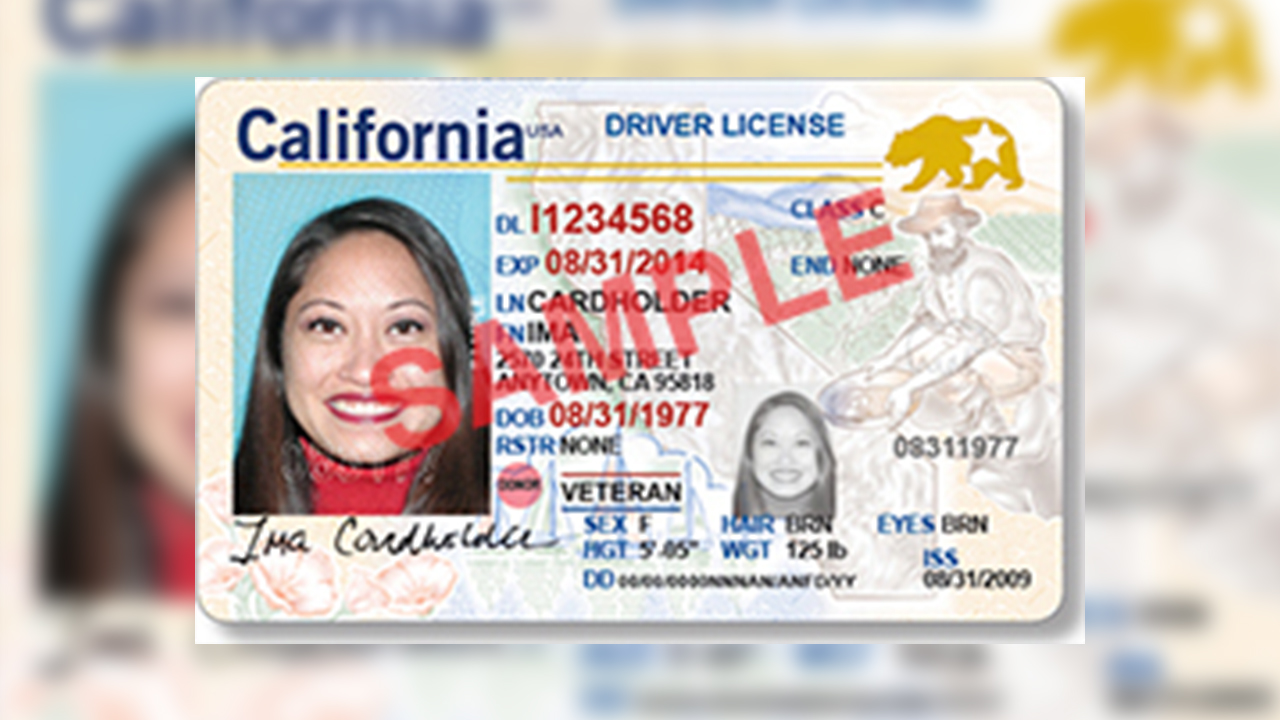 California to See New Laws Go Into Effect in 2020

Juda Engelmayer, Weinstein's publicist, said he had "nothing to add right now" in an email to The Associated Press.

District Attorney Jackie Lacey created a task force more than two years ago to handle the surge in sexual misconduct allegations against entertainment figures after the accusations against Weinstein launched the #MeToo movement. He has denied allegations of nonconsensual sex.

No charges have been filed against 22 men — including Weinstein, actor Kevin Spacey, director James Toback and former CBS CEO Leslie Moonves — who were the focus of the task force's investigations. All of them have denied wrongdoing.

Charges have already been rejected for most, mainly because the statute of limitations had expired or there was insufficient evidence.

Dozens of women, including actresses Gwyneth Paltrow, Angelina Jolie, Lupita Nyong'o and Ashley Judd, have accused Weinstein of sexual harassment, while actresses Asia Argento, Rose McGowan and others have accused the Oscar winner of raping them.

Weinstein is scheduled to stand trial Jan. 6 in New York on charges he raped a woman in a Manhattan hotel room in 2013 and performed a forcible sex act on a different woman in 2006. He has pleaded not guilty and says any sexual activity was consensual.

A tentative global settlement reached this month would split $25 million among more than two dozen of Weinstein's accusers. The deal wouldn't require him to pay anything out of his own pocket and he wouldn't have to admit wrongdoing.

Last week, a former model who accused him of sexually abusing her when she was 16 filed a new lawsuit, saying the tentative settlement wasn't “fair or just.” Kaja Sokola sued under New York's Child Victims Act, which gives people a one-year window to sue over sexual abuse that they say they endured as children.

Beginning Jan. 1, California will suspend for three years the statute of limitations for victims of childhood sexual abuse to file lawsuits.

The Associated Press does not typically identify people who say they are victims of sexual assault but the women gave their permission.