"I do want men to be proactive with their health. If something shows up, you should have it checked out and not be afraid to do so."

Statistics show women have a one-in-eight chance of developing breast cancer, for men that number is closer to one-in-800, and yet doctors say they are concerned about the growing number of men who are being diagnosed.

Doctors at City of Hope in Orange County said they treat about 10 men per year for breast cancer. Although it is rare in men, breast cancer survivor Steven Lathrop wants others to hear his story before writing off breast cancer awareness among men.

Lathrop said he was shocked by what his dermatologist discovered.

"I didn't feel the lump in my breast, didn't notice anything--no discharge, nothing," said Lathrop.

The diagnosis? Breast cancer, making him an instant statistic.

Doctors at City of Hope said less than 1% of men will battle breast cancer in their lifetime.

The 69-year-old Lake Elsinore man said he found himself in a place very few men ever go. He had a mammogram, blood work and even an MRI. Doctors said the lump in his breast was Stage 2. 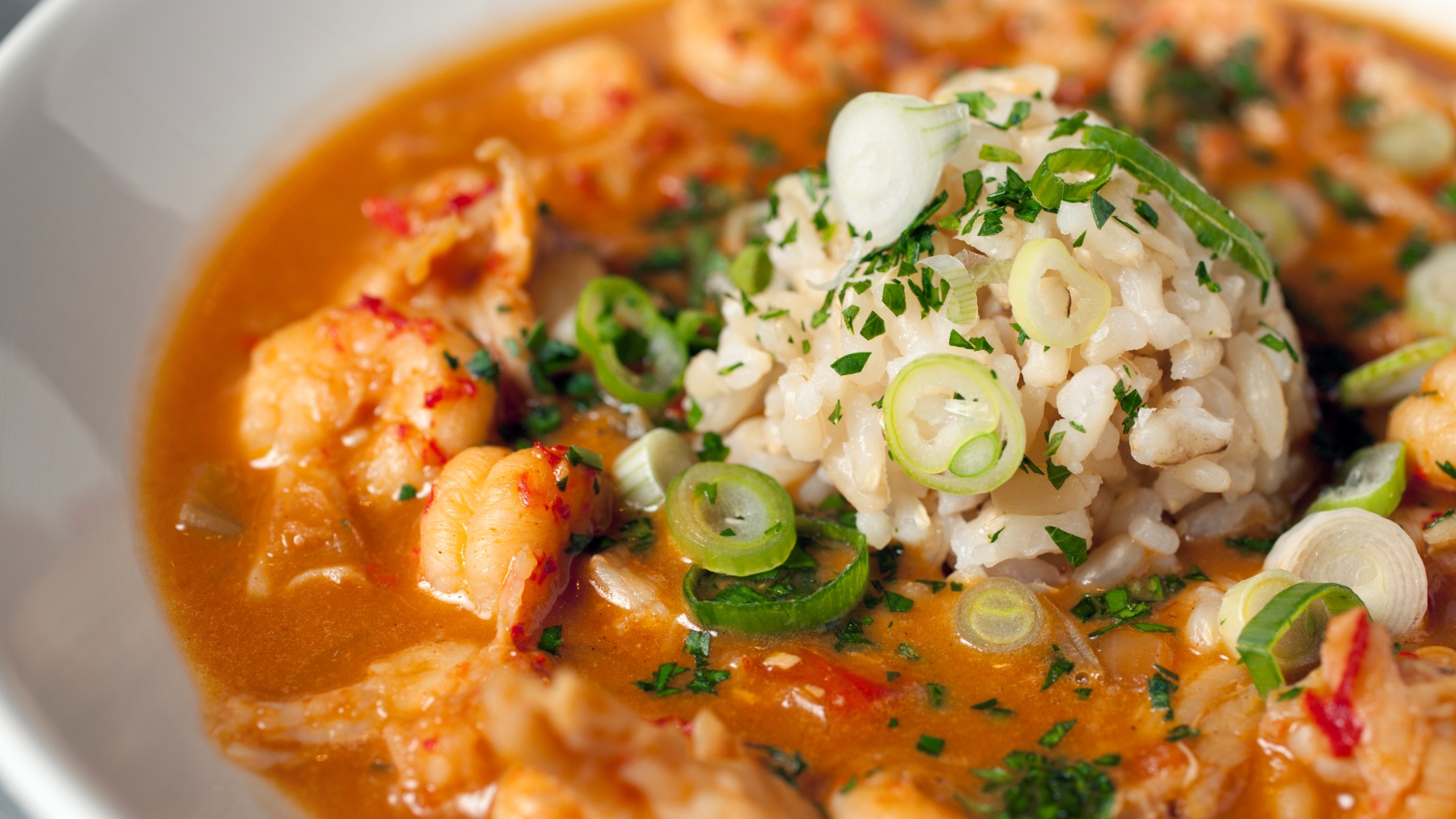 Stage 2 breast cancer is when the cancer is growing but is still contained in the breast and has spread only to nearby lymph nodes.

Following his diagnosis, Lathrop had a mastectomy and five lymph nodes removed.

Even though they're rare, oncologists said male breast cancers are on the rise.

"We're seeing a rise in incidents that we think is in part due to aging baby boomers. Seeing three fold increase as compared to the 1990's," said Dr. Wade Smith, of City of Hope.

"I do want men to be proactive with their health. If something shows up, you should have it checked out and not be afraid to do so," he said.

And he's grateful to the doctor who was simply looking at the outside of his skin.

"The dermatologist who actually found it -- she basically saved my life," said Lathrop.

Doctors say there are signs to look for something as simple as rashes or itching under the arm. In Lathrop's case, he was fortunate the breast cancer had not spread. But he'll be on hormone therapy for the next decade.