Residents of an unincorporated area of Covina woke up to a crime scene after a man was found stabbed to death early Friday morning.

The victim was found around 1:30 a.m. in the 16800 block of East Bellbrook Street, according to the Los Angeles County Sheriff's Department.

Investigators said the 19-year-old victim was walking with a friend to the store when they were confronted by two other men.

The men began to argue and the victim was stabbed. The assailants then fled the scene, according to the Los Angeles County Sheriff's Department.

The victim died at the foot of a driveway on the street.

Luis Martin Del Campo, who grew up in the neighborhood, couldn't believe a teen was killed.

"This early in the morning? It's extremely shocking. Kind of scary," Del Campo said.

Neighbors had to be escorted out by police after streets were blocked off for hours during the investigation. 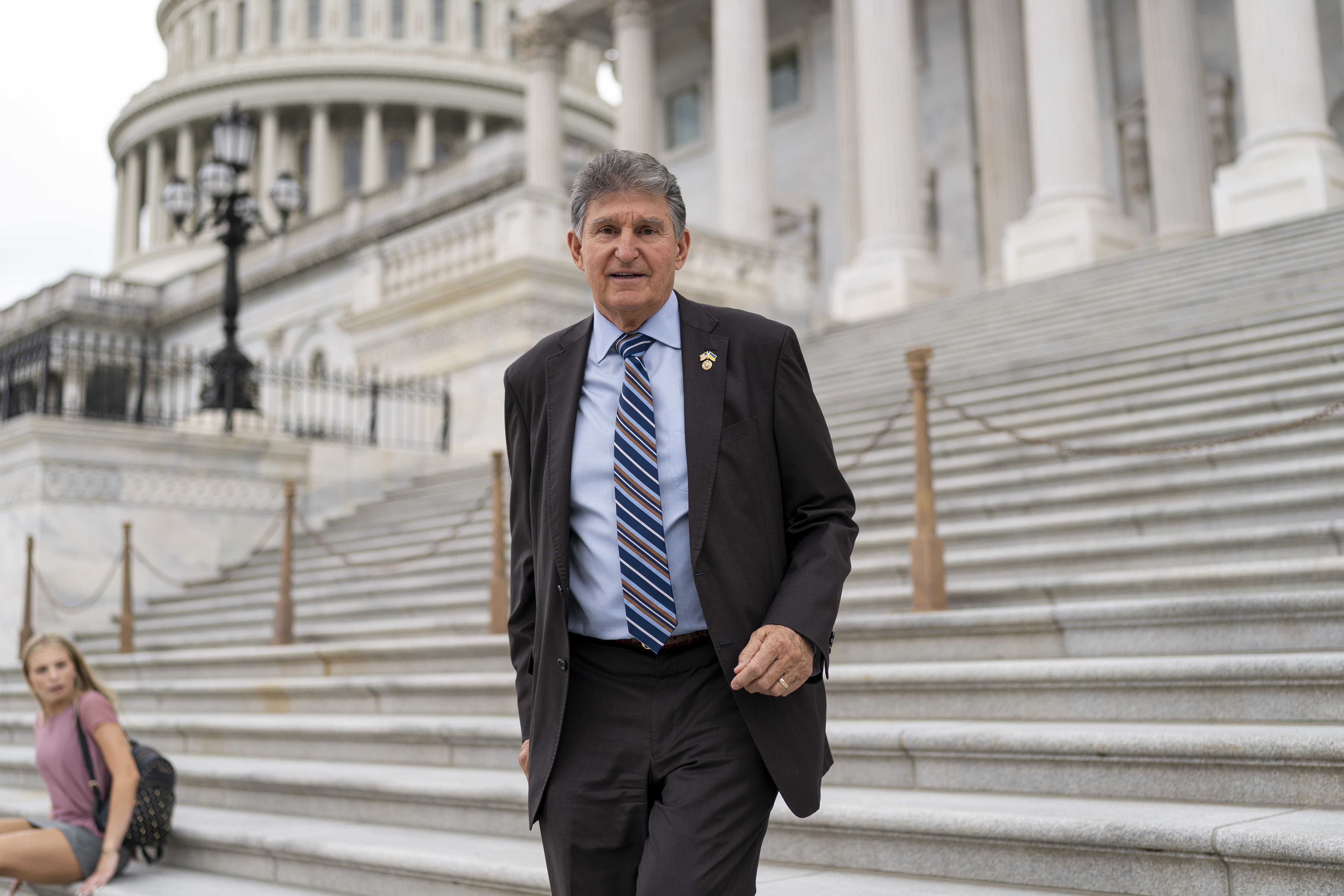 "It's sad. This is supposed to be a good neighborhood," said Oriann Thompkins.

Deputies said the victim's friend was being cooperative and was interviewed by investigators.

It is unclear if the two pairs of men knew each other.

No arrests had been made in connection with the stabbing.