The Los Angeles Zoo announced Wednesday that its meerkat exhibit is bustling with new activity due to some recent arrivals and is open to the public.

After the zoo's elderly meerkats passed away and the zoo was looking to rebuild the collection, it received four males from the Zoo de Granby in Granby, Quebec in September 2017, while three females came from the Sedgwick County Zoo in Wichita, Kansas in January 2018. The group was a recommendation from the Association of Zoos and Aquarium's Species Survival Plan program.

"I've been working with meerkats for many years, but this would be my first time with a mob that could potentially raise pups," said Rose Legato, senior animal keeper at the L.A. Zoo. "My staff and I are excited to learn more about this new group, and more importantly, share the journey with our zoo patrons." 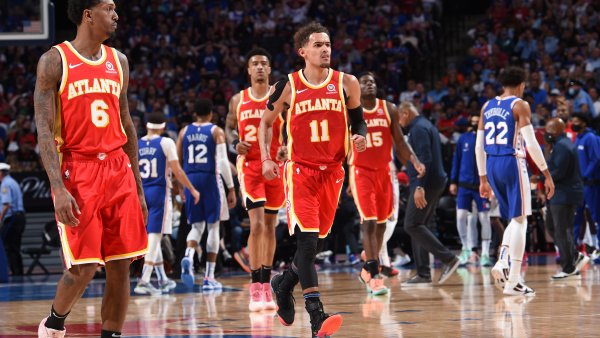 The zoo said the two groups were slowly introduced to each other at a quarantine facility before entering their outdoor habitat together on Feb. 23. Meerkats are pint-sized members of the mongoose family, and since they are native to the deserts and grasslands of the southern tip of Africa, they do well in temperate environments such as Los Angeles where they have plenty of sunshine but not extreme temperatures, the zoo said.