The attackers beat the 55-year-old mother, who was visiting her daughter, unconscious.

Police are looking for two men who beat and robbed a woman and her mother, who was visiting from Korea, in a Placentia hotel parking lot on Friday.

Officers received a robbery call around 9:30 p.m. on June 16 at the Best Western Hotel at 118 E. Orangethorpe Ave. in Placentia. When they arrived, they found two victims in the hotel parking lot.

"Ella," who did not want to give her real name, is a 25-year-old who has been living in the area for months, and her 55-year-old mother was visiting her from Korea. The mother was laying on the ground, injured, when officers arrived.

When the women arrived at the hotel, a blue four-door sedan parked next to their vehicle, they said. Surveillance video shows the victims pulling into the hotel driveway and a navy blue BMW following them. Two passengers got out of the BMW while the driver waited inside the car. 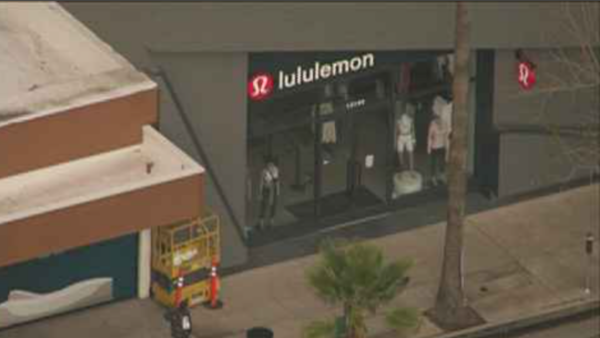 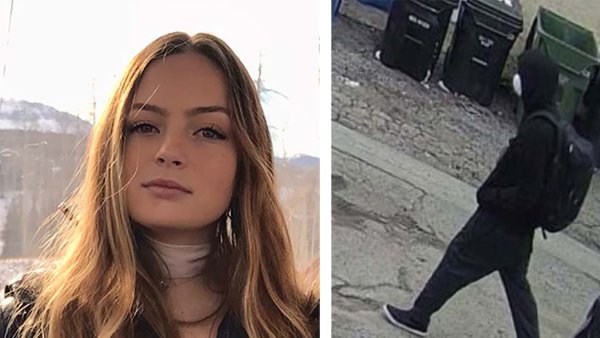 One attempted to steal the mother's purse, but when she fought back, he pointed a handgun at her. They then violently pushed her to the ground and took the purse.

They continued to punch and kick her until she lost consciousness, police said.

"My mother blacked out," the daughter told NBC4. "I cried. I was crying."

The two attackers got back in the car and drove away toward Orangethorpe Avenue.

The woman was taken to a local trauma center for treatment and she remains hospitalized. Her condition is unknown.

The daughter said it was supposed to be a happy reunion, and that she made the reservation at the hotel because she thought the area was safe.

Police believe the attackers followed the family, who were coming from dinner in Cerritos. They did not stop anywhere and came straight to the hotel.

The assailants were described as black males in their late teens. They were both approximately 6 feet tall and wearing all dark clothing. A description of the driver was not available.

The car was described as a navy blue four-door BMW sedan with a spoiler and yellow paper plates.

Anyone with information is asked to call the Placentia Police Department's Detective Bureau at 714-993-8187.