Fifteen were found, but only 9 survived

Nine hedgehogs are recovering in the care of County Animal Services (CAS) after they were rescued from a trash can in San Diego's Ocean Beach community.

A call about the critters came into CAS on Thursday. When an officer went to the area in Ocean Beach suggested by the caller, the officer discovered several hedgehogs loose inside a trash can.

The officer then noticed a bag moving in the trash can. The officer tore open the bag and found more of the animals inside. Five hedgehogs inside the bag were dead.

CAS said veterinary staff had to euthanize one of the survivng hedgehogs because it was in poor health and suffering.

The nine surviving hedgehogs are in good condition, according to CAS.

"Hedgehogs are very shy, timid creatures and for someone to tie them up in trash bags and throw them away is unconscionable," CAS director Dan DeSousa said in a press release. "Someone needs to come forward with information so we can hold whoever did this cruel act accountable."

It is illegal to possess hedgehogs in California, so the animals will not be available for adoption. CAS said it will try to place the hedgehogs with people who already have permits to possess the animals, or they will be transferred out of the state. 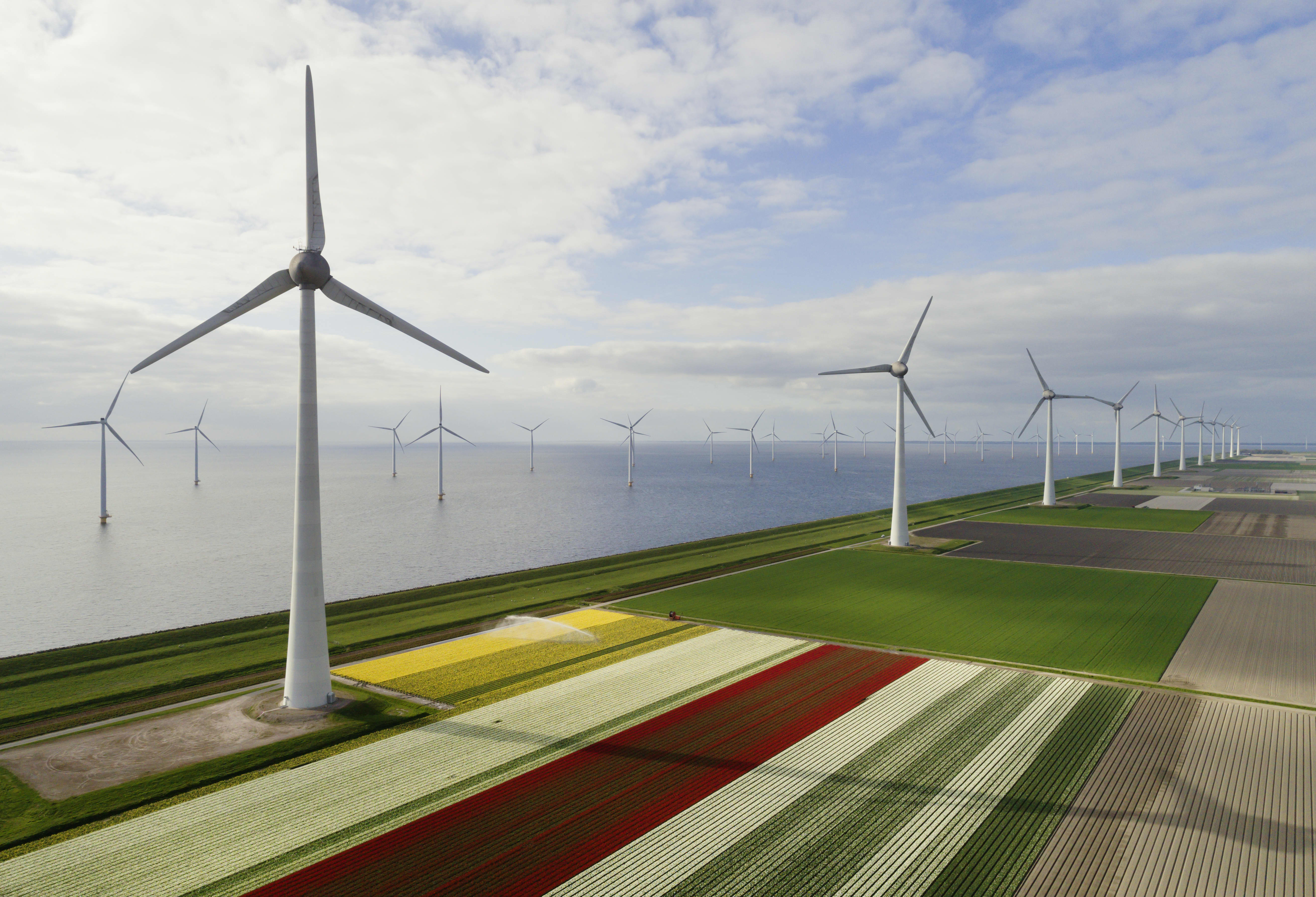 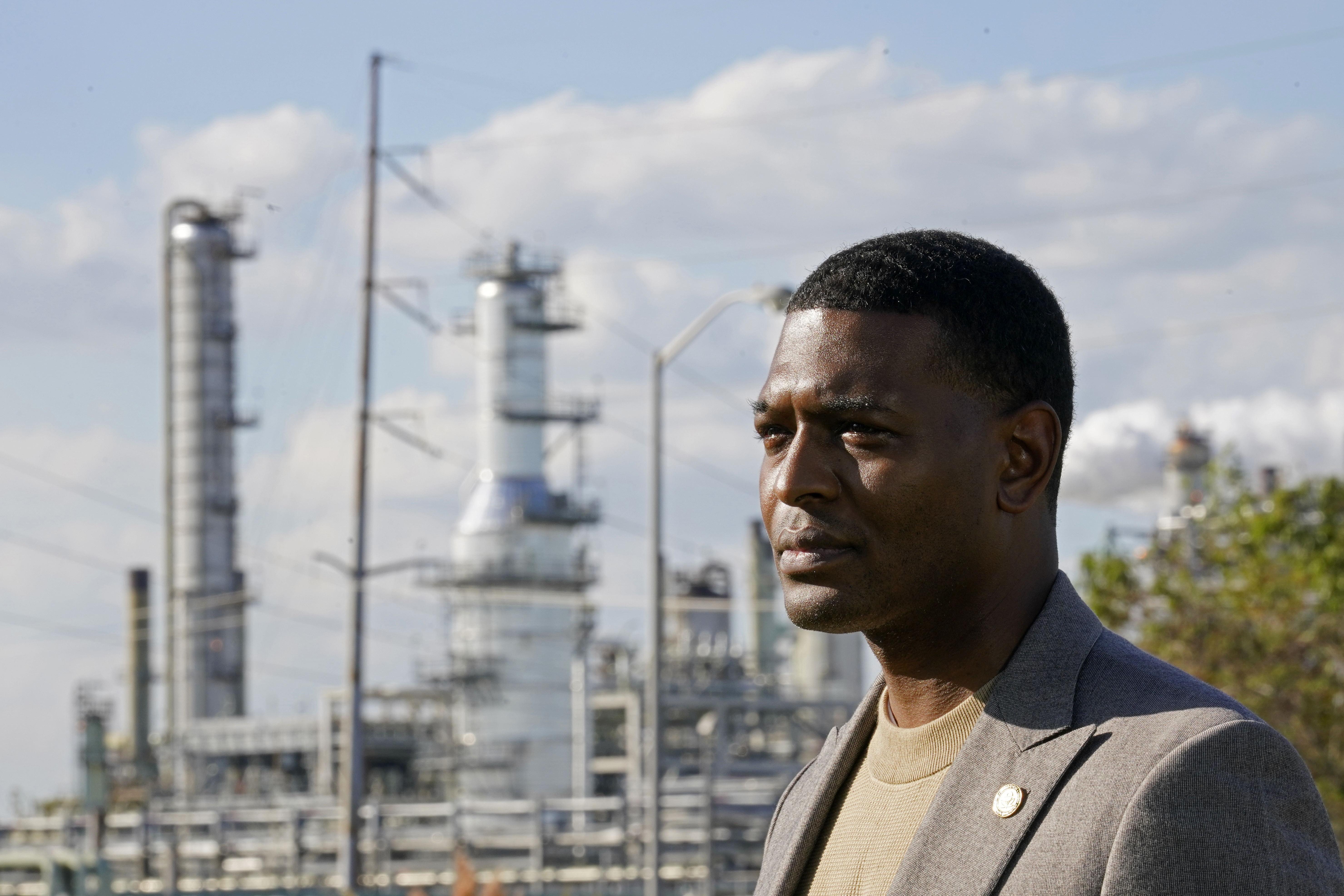 Criminal charges will be determined once CAS completes its investigation. The charges could include animal abandonment and felony animal cruelty.