On Sunday, 1,047,934 people were screened at U.S. airports, the highest number of passengers boarding flights in a single day since March 16, according to the Transportation Security Administration

Millions of Americans bought tickets to fly somewhere for Thanksgiving before the nation's top public health agency pleaded with them not to travel for the holiday.

So what are they doing now? In many cases, they're still crowding airports and boarding planes. That's despite relatively lenient cancellation policies that major airlines have implemented since the coronavirus pandemic emerged earlier this year.

“Consumers should feel comfortable changing their plans and canceling their flights if they need to for health reasons,” said John Breyault of the National Consumers League.

Most airlines won't pay cash to refund a flight if you decide to heed national health warnings but they are waiving fees and offering vouchers. Breyault said to “familiarize yourself with the policies” because the voucher specifics vary by airline and can depend on when the ticket was booked.

It's not clear how many people are taking those vouchers. Images that emerged this weekend of crowded airport terminals showed that plenty of people are flying anyway.

On Sunday, 1,047,934 people were screened at U.S. airports, the highest number of passengers boarding flights in a single day since March 16, according to the Transportation Security Administration. In all, over three million people were screened over the weekend. While that's far lower than during the same time last year, Friday also marked only the second time since mid-March that daily airport screenings topped 1 million.

COVID-19 is adding an extra helping of anxiety to what is already a stressful time of year. Dr. Shana Lewis joined LX News to offer tips for people feeling uneasy about their Thanksgiving holiday plans.

A day earlier, the Centers for Disease Control and Prevention said Americans should skip Thanksgiving travel and not spend the holiday with people from outside their household. The nation’s top infectious diseases expert, Dr. Anthony Fauci, said Sunday he’s worried that instances of crowding at U.S. airports from Thanksgiving travel could lead to a perilous situation as COVID-19 cases surge.

Fauci told CBS’ “Face the Nation” that people at airports “are going to get us into even more trouble than we’re in right now.” He said that new COVID-19 cases from Thanksgiving won’t become evident until weeks later, making it “very difficult” as the virus spirals out of control heading into colder weather and the December holiday season.

For most people, the new coronavirus causes mild or moderate symptoms, such as fever and cough that clear up in two to three weeks. For some — especially older adults and people with existing health problems — it can cause more severe illness, including pneumonia, and death.

Airlines have emphasized what they're doing to sanitize gates and kiosks, shorten lines and gatherings and purify the air. But most are also offering opportunities for people to skip their holiday flights and travel later, though travelers might have to pay more for the replacement flight if it's more expensive.

Some have argued that airlines should do more. U.S. Sen. Ed Markey, a Massachusetts Democrat who has pushed for cash refunds for skipped flights during the pandemic, said people who dropped their Thanksgiving travel are doing the right thing and following public health guidance.

"Airlines, which have already received billions in government bailouts, should provide passengers cash refunds when they are spending the holiday without both family and economic certainty,” he said in an emailed statement Sunday. 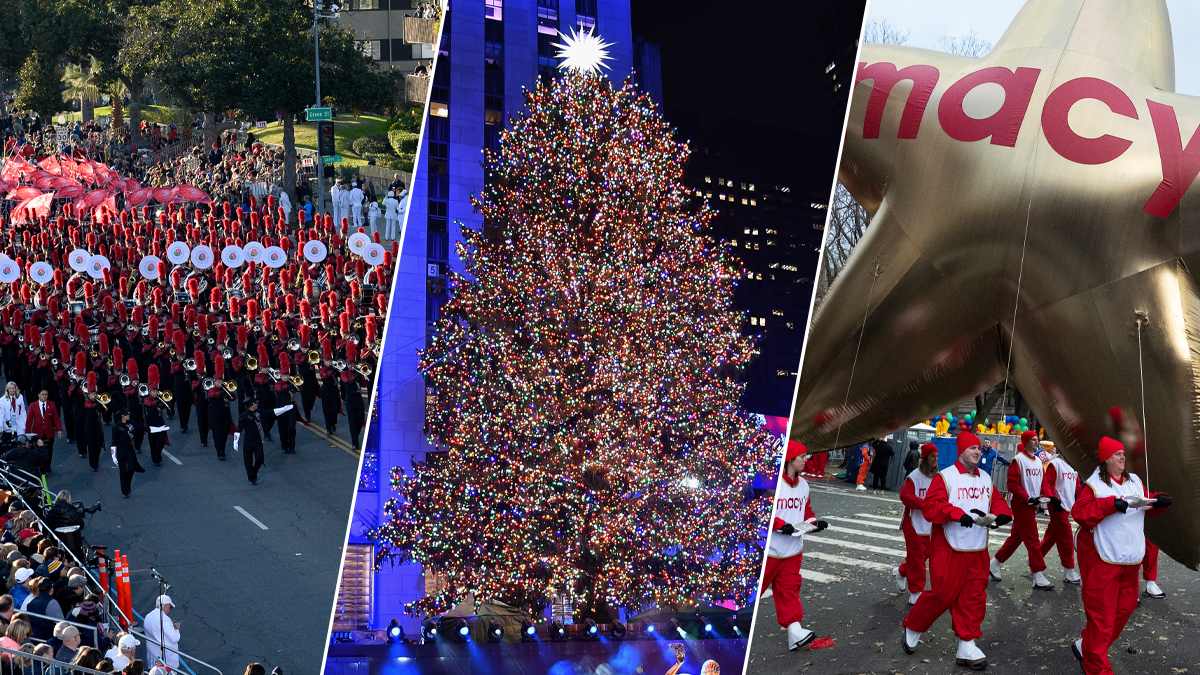 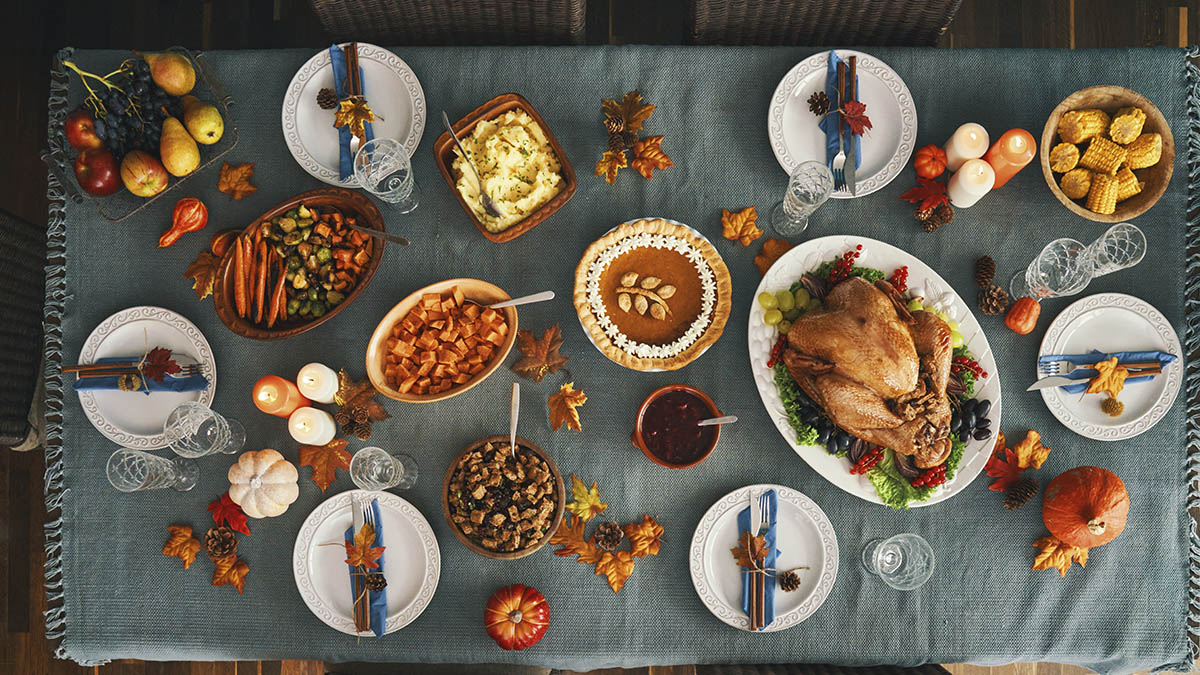 Staying Safe on Thanksgiving Amid COVID-19 Surge: What to Know

For those still traveling, the TSA said it had prepared for higher traffic this week, increasing staff levels to keep lines shorter and maintain social distancing.

“We have been handling passenger volumes reaching more than 900,000 a day frequently since early October,” the agency said in an emailed statement Sunday.