The National Association of Tobacco Outlets said the city may face lawsuits if it goes ahead with the law, which would be the first of its kind in the U.S.

It may soon be harder to go out for a smoke in Beverly Hills.

On Tuesday night, the Beverly Hills City Council moved forward on recommendations from the health and safety committee to ban the sale of all tobacco products.

"This reflects the values of our community," said Mayor John Mirisch. "We are a city that has taken the lead on restricting smoking and promoting public health. Somebody has to be first, so let it be us."

According to the National Association of Tobacco Outlets, the city may face lawsuits if it goes ahead with the law, which would be the first of its kind in the U.S.

The proposed ordinance for the ban specifies that hotels will still be able to sell tobacco products to guests but only through concierge services and cigar lounges will be exempt of the ban.

Starting Jan. 1, 2021, tobacco retailers such as gas stations, convenience stores, pharmacies and newsstands would not be able to sell tobacco products. 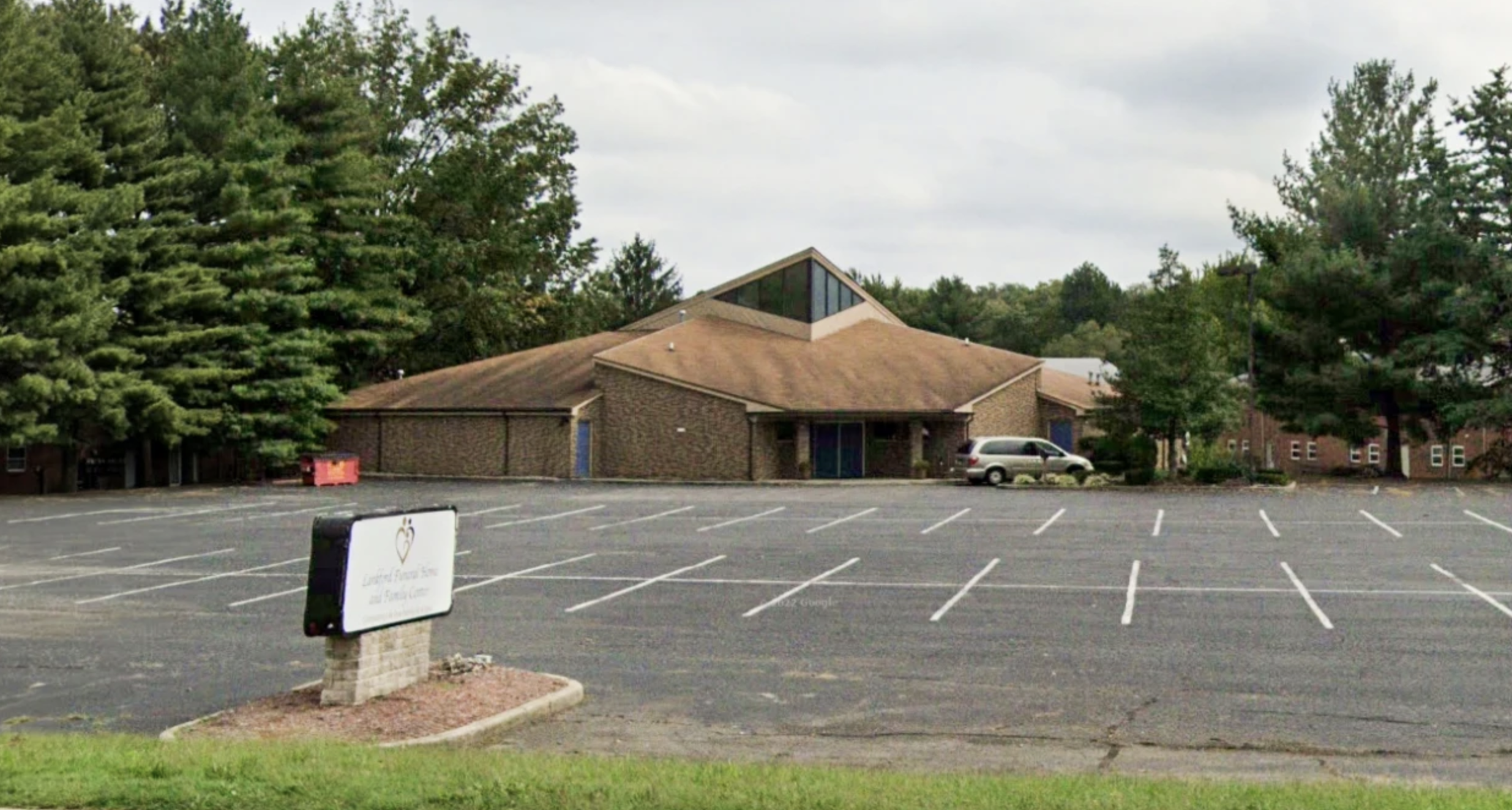 Some business owners from cigar lounges, gas stations and drugstores are upset that the new legislation would strip them of a large profit source.

"For sure it's going to affect the gas too because people, they buy gas and cigarettes," said Roshdui Sidarous, a business owner in Beverly Hills. "If I don't sell cigarettes they're not going to stop to buy gas here."

Added Keith Sterling, a Beverly Hills resident: "We do have a lot of international visitors in Beverly Hills and a lot of folks that visit will use tobacco. I think that's been part of it."

Beverly Hills already has strict regulations on how people smoke. Doing so while standing still, for example, is illegal — if you're going to smoke, you must be walking and continuously moving.

A team of ambassadors was hired by the city to monitor this. In December 2018, the city banned all flavored tobacco products from being sold, with penalties of up to $1,000.

Beverly Hills has been exploring the new bill since February. If drafted into law, it would ban the sale of all tobacco products in the city. Tobacco and e-cigarette retailers already have to apply for a city permit to make sales, while any vending machines for tobacco products are banned.

The City Council would revisit the ordinance again in three years from the effective date.