The company said that it will offset up to 17 billion pounds of carbon by investing in projects focused on initiatives like forest conservation and renewable power.

JetBlue is tackling the high environmental impact of flying by aiming to become carbon neutral on all domestic flights by July 2020, according to a press release Monday.

The New York-based airline said this will entail offsetting between 15 billion and 17 billion additional pounds of emissions per year, which the company noted is “the annual equivalent of removing more than 1.5 million passenger vehicles from the road.”

The airline will offset the carbon impact of its jet fuel by investing in projects focused on forest conservation and landfill gas capture, as well as in solar and wind power generation initiatives.

The company also said that it will begin using sustainable aviation fuel this year, purchased from Finland-based Neste, on flights from San Francisco International Airport.

The plan is an extension of initiatives already in place, which have seen JetBlue purchase more than 2.6 billion pounds of carbon dioxide offsets since 2008, according to the company’s website.

The airline did not say how much the proposed plan will cost, and did not mention any plans for offsetting international flights. In addition to the United States, the company currently operates in the Caribbean, Central America and parts of South America, and is in expanding to Europe. 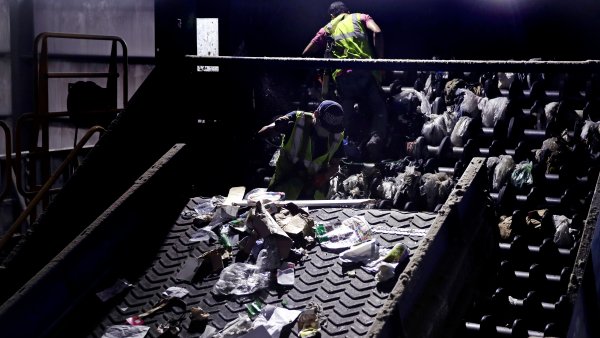 Drive to Charge Packagers for Recycling, But Industry Fights 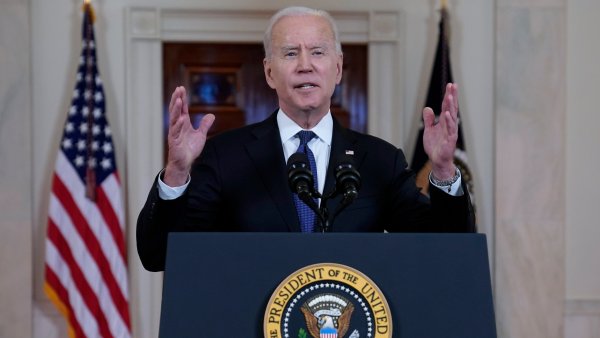 The announcement comes as consumers are increasingly focused on the environmental impact of flying. A movement known as “flight shaming” has gained traction, and Swedish climate activist Greta Thunberg in August took a widely-followed boat ride across the Atlantic due to the high carbon impact of flying.

Click here to read about how airlines are preparing to fly in hotter temperatures.