North Korea said Wednesday that it has successfully conducted its first hydrogen bomb test, which if true, would mean a dramatic escalation of the country's nuclear capability. The announcement came soon after South Korea reported a seismic event resembling an earthquake 30 miles from the Punggye-ri site where the North has conducted nuclear tests in the past.

South Korean officials and some experts questioned whether the explosion was indeed a full-fledged test of a hydrogen device. Speaking on condition of anonymity, a senior South Korean military official told NBC News that "we presume that it was not a hydrogen bomb test."

North Korean news agency KCNA reported that the country's leader, Kim Jong Un, "made the final decision on Jan. 3 to go ahead with the hydrogen test and accordingly we have conducted hydrogen bomb test at 10 a.m. on Jan. 6 with total success." 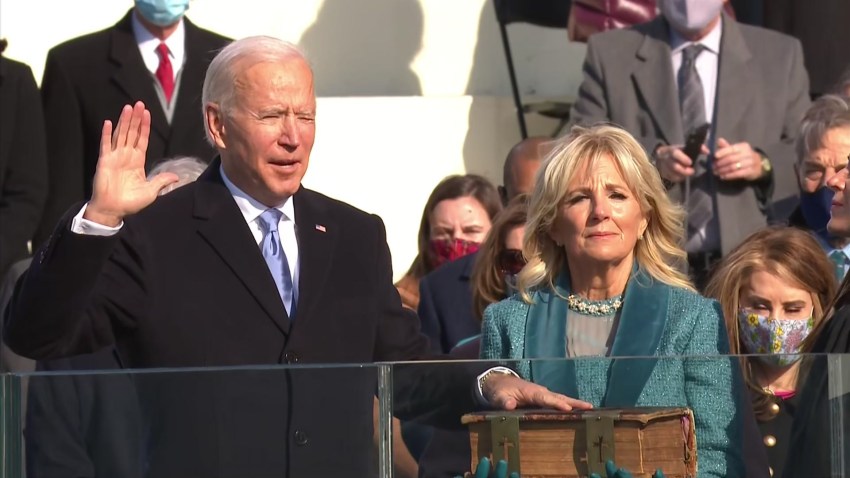 North Korea held its last nuclear test in 2013. If Wednesday's claim is true, it will be the fourth nuclear test conducted by the country since it first tested a device in 2006, U.S. officials said.