The EPA now has a deadline of May 31, 2023, to take final action on listing and authorizing the chemicals

A federal judge ruled Monday that the U.S. Environmental Protection Agency must update nearly three-decade-old regulations about the chemicals that can be used to disperse offshore oil spills, which some environmental groups contend cause serious health problems.

The agency “delayed unreasonably" by waiting at least six years to finalize draft regulations updating the 1994 rules, said William H. Orrick, a judge in the U.S. district court for the Northern District of California.

The EPA now has a deadline of May 31, 2023, to take final action on listing and authorizing the chemicals and in the meantime must submit regular status reports, Orrick ruled.

An email seeking comment from an EPA representative in California wasn't immediately returned.

A lawsuit filed last year on behalf of environmental groups, a health aide in Alaska and a commercial fisher in the Gulf Coast argued that the EPA was unreasonably dragging its feet in updating portions of a required national contingency plan on oil spills to reflect new science and updated testing procedures. 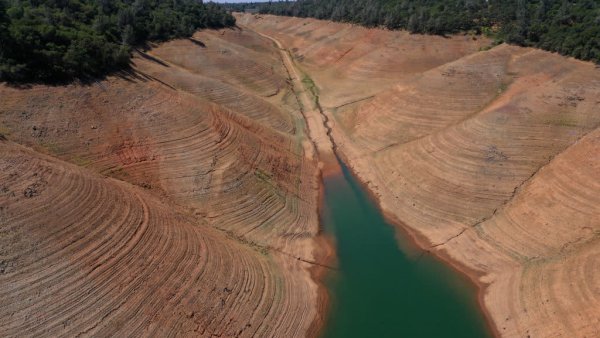 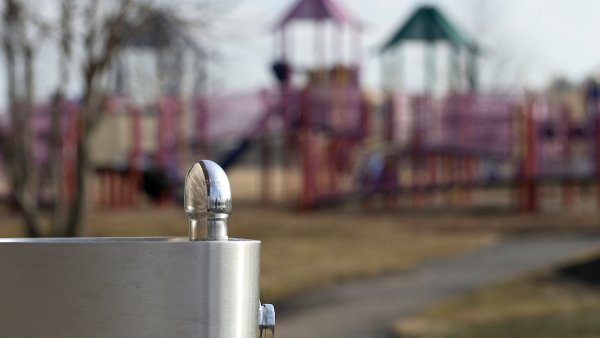 Toxic ‘Forever Chemicals' Are Found Everywhere. What You Need to Know About PFAS

“Instead of mitigating environmental harm, chemical dispersants have proven — when mixed with oil — to be more toxic to humans and the environment than the oil alone," said a statement Monday from the Center for Biological Diversity, one of the plaintiffs.

The issue was spurred by the Deepwater Horizon spill in 2010 that put hundreds of millions of gallons of oil into the Gulf of Mexico. Environmental groups have contended that people, including children and first responders exposed to the dispersion chemicals, suffered sometimes serious health problems.

“This ruling means we just might be able to prevent a similar human health tragedy during the next big oil spill,” said Riki Ott, director of Earth Island Institute’s ALERT Project, the lead plaintiff in the case.

In the Center for Biological Diversity's statement another plaintiff, community activist Kindra Arnesen of Louisiana, said she was hopeful about the ruling.

“From 2005 to 2010, my community was healthy. There were a couple of families that had a family member fighting cancer of some sort, but things really changed after the spill,” Arnesen said. “I’ve witnessed my community experience an explosion of cancer cases. I know I went to 22 funerals in 18 months. Then, I stopped counting.”