Adelia Johnson, 24, said she met Connor Betts in a psychology class and the two bonded over their shared struggle with mental illness

A former girlfriend of the 24-year-old gunman who fire outside a popular bar in Dayton, Ohio, said she saw warning signs that included him showing her video of a mass shooting on their first date, NBC News reported.

Adelia Johnson, 24, said she met Connor Betts in a psychology class at Sinclair Community College in Dayton and the two bonded over their shared struggle with mental illness.

Johnson told "Today" he often brought up mass murders and performed in a heavy metal band known for sexually violent lyrics. She said the "final red flag" came when Betts asked her to accompany him as he tried to drop off an anonymous letter to an ex-girlfriend. The letter's message— "You can't escape your past" — unnerved her, she said. 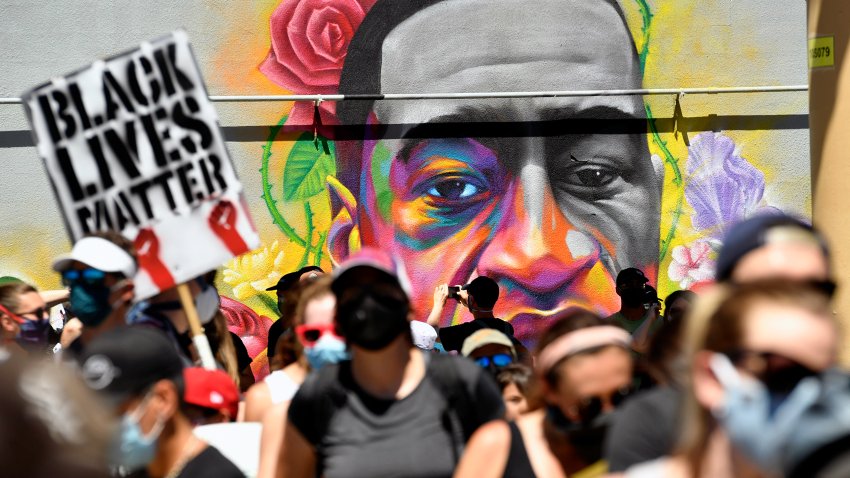 Betts was shot dead by police after killing nine people, including his sister, in a weekend shooting rampage.