Fees were set to increase by an average of 20% on Friday at U.S. Citizenship and Immigration Services, the agency responsible for awarding citizenship, green cards and temporary work permits.

A federal judge on Tuesday halted major fee increases for citizenship and other immigration benefits three days before they were to take effect, saying the last two chiefs of the Homeland Security Department were likely appointed illegally.

U.S. District Judge Jeffrey White found Kevin McAleenan was improperly catapulted to acting secretary when Kirstjen Nielsen resigned in April 2019. The judge said McAleenan, as Customs and Border Protection commissioner, was seventh in line to assume the acting role under rules of succession at the time.

Chad Wolf, who became acting secretary after McAleenan resigned in November 2019, was also promoted out of order from his position as under secretary for strategy, policy and plans.

White, who was appointed by President George W. Bush in Oakland, California, also blocked the fee hikes on grounds that the Trump administration likely failed to justify its decision as required under federal rule-making. 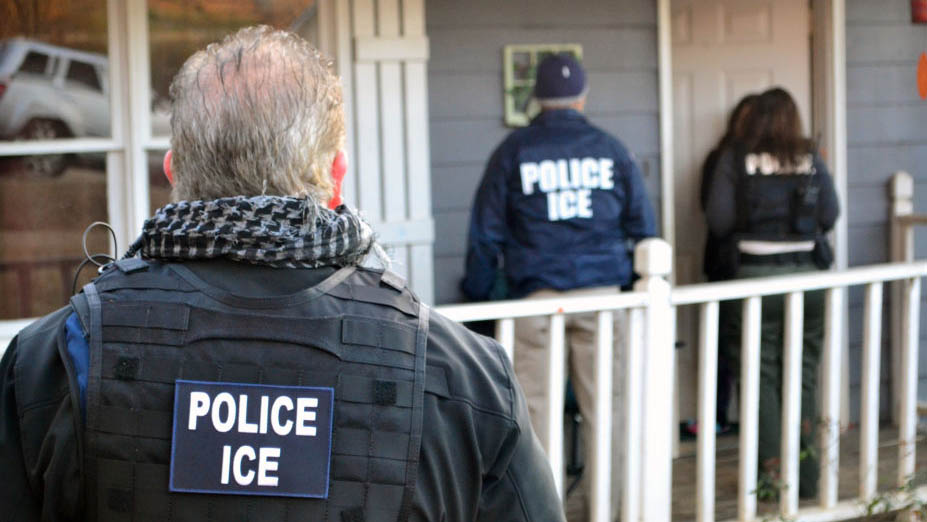 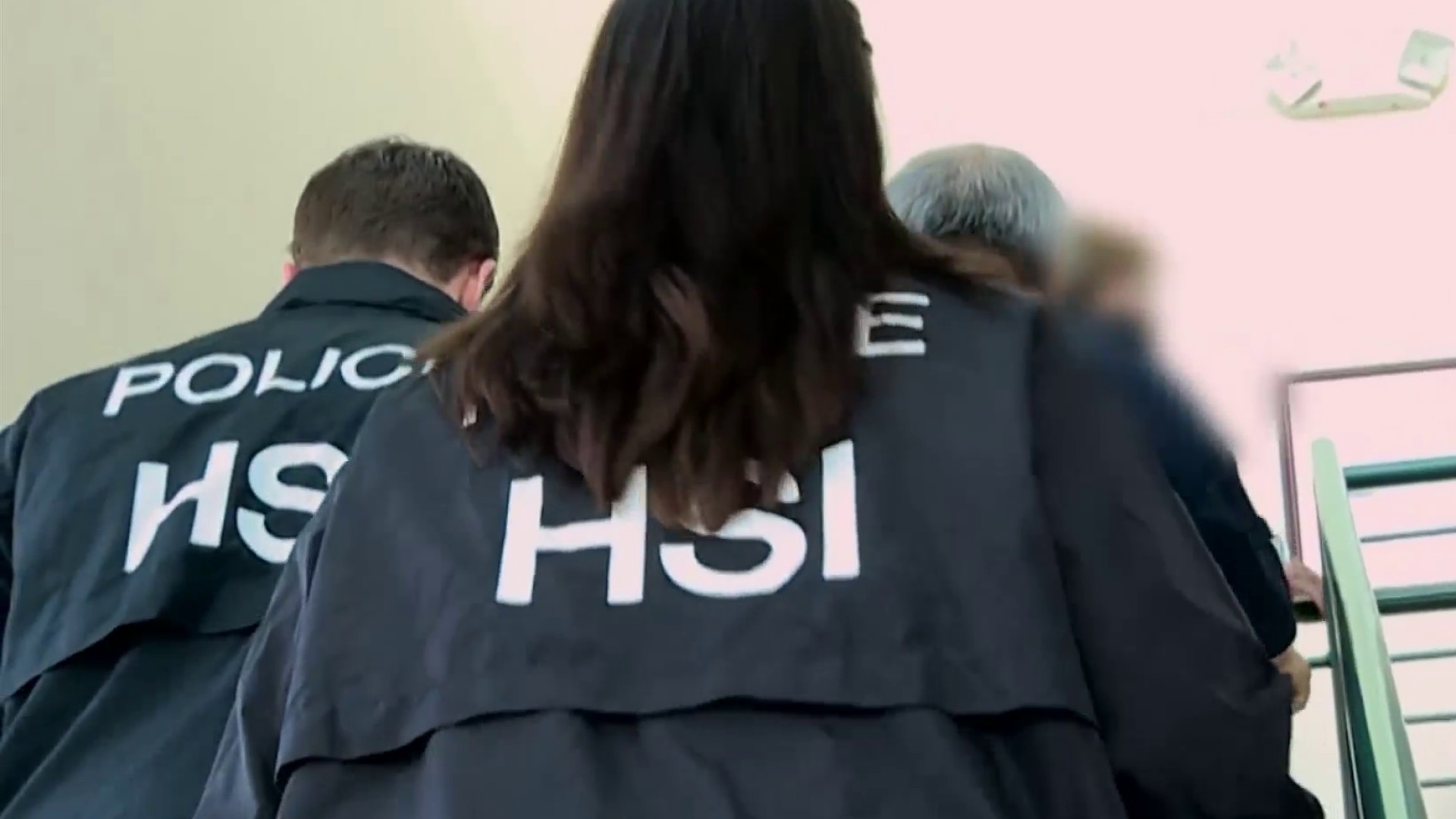 The Homeland Security and Justice departments did not immediately respond to requests for comment Tuesday night. Homeland Security strongly disagreed with a similar finding in August by the Government Accountability Office, a congressional investigative agency, that McAleenan, Wolf and Ken Cuccinelli, the department's second-highest ranking official, were appointed illegally.

President Donald Trump nominated Wolf to be secretary Sept. 10 but the Senate has not confirmed the appointment.

Fees were set to increase by an average of 20% on Friday at U.S. Citizenship and Immigration Services, the agency responsible for awarding citizenship, green cards and temporary work permits.

Changes were to include a first-ever fee for applying for asylum of $50. Asylum-seekers would also have to pay $550 if they sought work authorization and $30 for collecting biometrics.

President Donald Trump and Democratic presidential nominee Joe Biden faced off on Tuesday for the first presidential debate of the 2020 election. Here are some of the key moments you may have missed.

The fee to become a naturalized citizen was set to jump to $1,170 from $640. Fee waivers were to be largely eliminated for people who say they cannot afford to pay.