The pregnancy was discovered when another nurse changing the woman's garments discovered she was in the process of delivering a child. The woman's mother is now raising the little boy.

A former Arizona nurse has pleaded guilty to sexually assaulting an incapacitated woman about three years ago at a long-term care facility where she later gave birth.

Nathan Sutherland also entered a guilty plea Thursday to a charge of abuse of a vulnerable adult stemming from his treatment of the woman. The plea agreement calls for a sentence of 5 1/4 to 10 years in prison on the sexual assault conviction and lifetime probation on the other conviction. Sentencing is scheduled for Nov. 4.

The pregnancy was discovered in December 2018 when an employee at the Hacienda Healthcare facility in Phoenix was changing the garments of the then-29-year-old victim and noticed the patient was in the process of delivering a child. Employees told police that they had no idea the woman was pregnant.

Police have said Sutherland’s DNA matched a sample taken from the woman’s son. The victim’s mother is the boy’s guardian.

The surprise birth triggered reviews by state agencies, highlighted safety concerns for patients who are severely disabled or incapacitated and prompted the resignations of Hacienda’s chief executive and one of the victim’s doctors.

It led to a lawsuit from the victim’s parents that alleged Sutherland had cared for their daughter on hundreds of occasions from 2012 through 2018, despite promises from the state — which contracts with companies like Hacienda to provide services to people with developmental disabilities — that only women would tend to her. An expert on behalf of her family has said many of Sutherland’s encounters with the patient occurred overnight, when fewer staff members and visitors were around.

Lawyers for the family also said Hacienda missed dozens of signs that the woman was carrying a baby, pointing out that she had gained weight, had a swollen belly and missed menstrual periods in the months before the child was born. They said the victim, who has a feeding tube and whose nutrition was reduced in response to her weight gain during the pregnancy, delivered the boy while severely dehydrated and without pain medications. 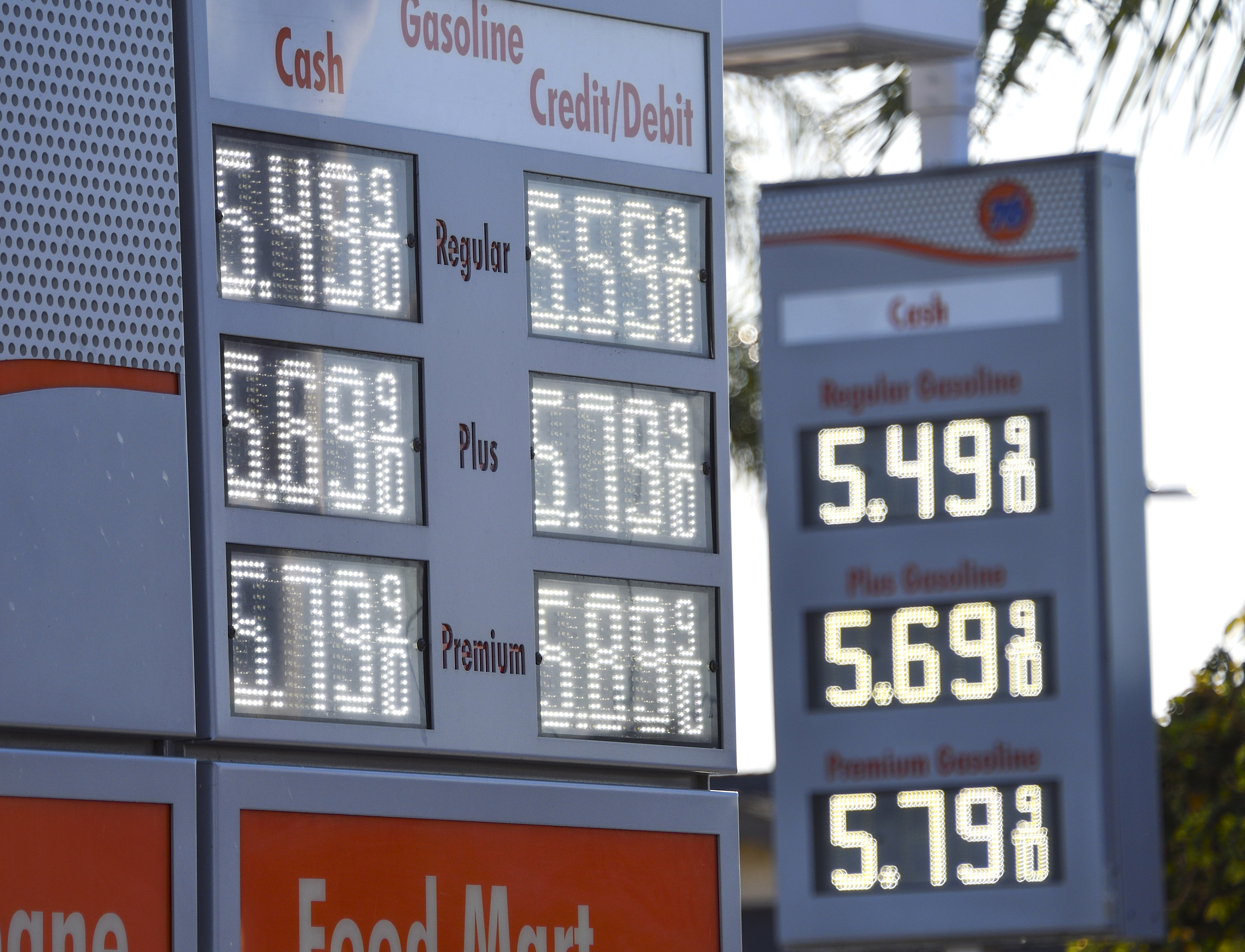 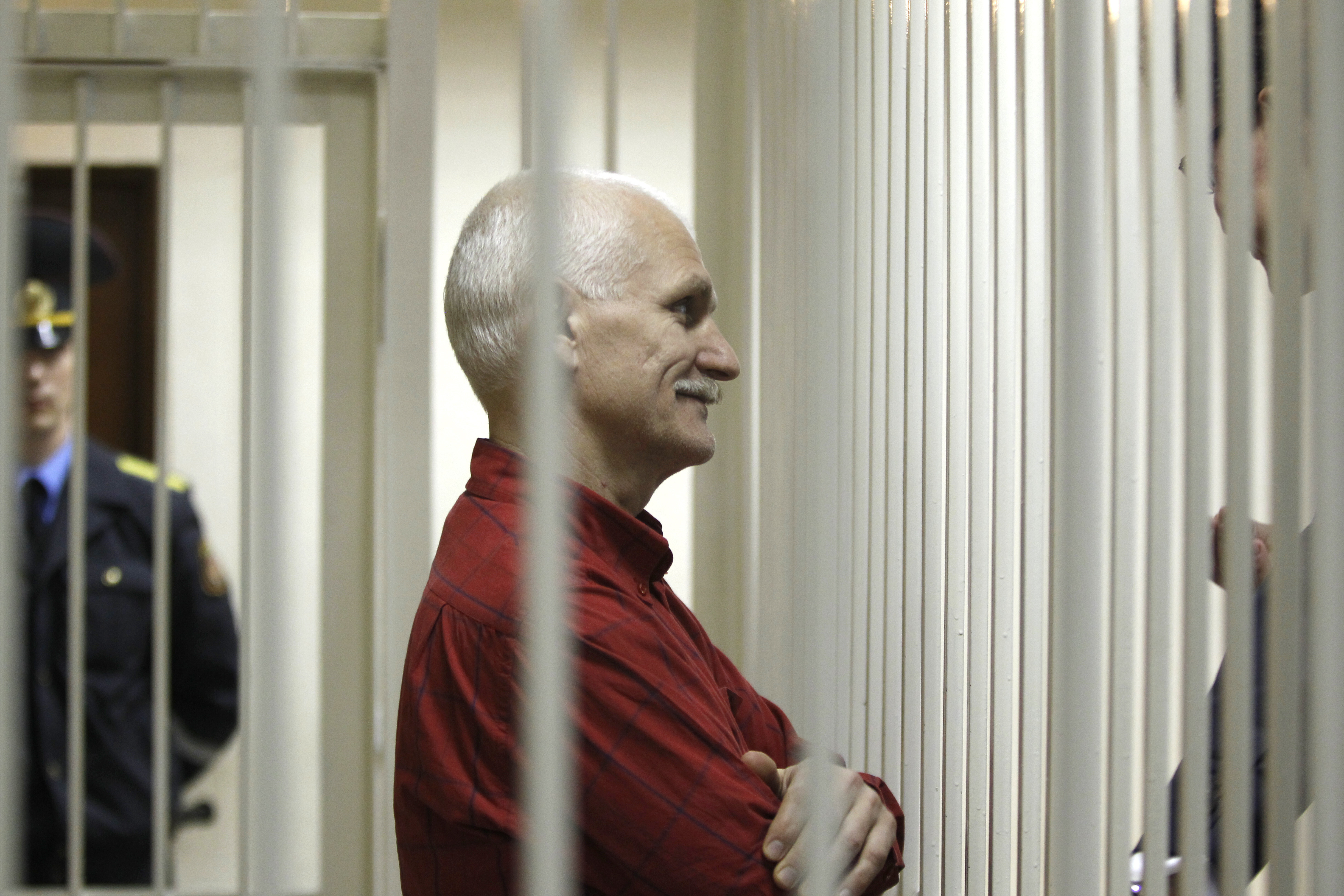 The victim lived at Hacienda for 26 years, until the child’s birth. Her medical conditions stem from a brain disorder that caused motor and cognitive impairments and vision loss. She was also left with no functional use of her limbs.

Sutherland, a licensed practical nurse, was fired by Hacienda after his arrest and has since given up his nursing license.

A judge has approved a $15 million settlement against a doctor who cared for the woman for 26 years while she lived at Hacienda Healthcare. The doctor’s insurer has argued it has no obligation to pay that amount.

The state of Arizona, which contracts with companies like Hacienda to provide services to people with developmental disabilities, settled last summer for $7.5 million.

“We have cooperated in every way possible with law enforcement and investigators — and now we hope the judge will sentence Sutherland appropriately given the severity of his crimes,” Petrilli said. “As ever, our hearts are with the victim and her family. May these final steps in the legal process help them find peace.”