Democratic vice presidential nominee Tim Kaine hit his Republican counterpart on Wednesday, tying him to a piece of North Carolina legislation that tried to regulate which bathrooms transgender people could use, NBC News reported.

North Carolina's law caused backlash, including a boycott of the state by people, businesses and events. Pence faced similar backlash last year after signing a "religious freedom" bill, which many critics said would legalize discrimination against the LGBT community.

"The vice presidential nominee on the Republican side Mike Pence did something like the North Carolina bill," Kaine said. "Found that immediately, discriminating against LGBT people immediately companies started to pull out. You're seeing those announcements in North Carolina too, whether it's the all-star game or PayPal. Same thing happened in Indiana and he had to kind of do a U-turn." 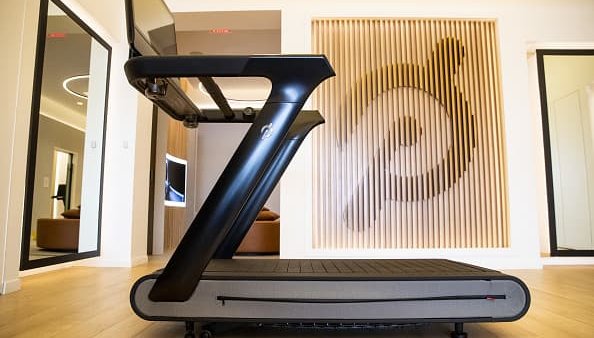 It was the first time Kaine publicly took on Pence since he was chosen by Hillary Clinton as her running mate.