An armed man drove onto Arkansas State University on Thursday, sparking a campus lockdown before police took him into custody without any shots fired, a university spokesman said.

University spokesman Bill Smith said the man was taken into custody about an hour after the incident began. The campus remained on lockdown as police inspected the man's truck, he said.

The school sent an alert early Thursday afternoon urging the evacuation of the student union following a report of an active shooter. A later tweet said there were no shots fired or any reports of injuries.

Jonesboro police spokesman Paul Holmes said a negotiator was sent to the scene to speak with the man. It wasn't clear what, if any, discussions took place.

Photos taken from the scene, purporting to show the gunman's car, began circulating on social media. In one photo, a dark green Chevy pick-up truck surrounded by police can be seen.

Spokesman Bill Smith said the university was placed on lockdown after the man drove onto campus. He said police had surrounded the man less than 30 minutes later, but people were still urged to stay away from the student union.

John Miller, a junior at ASU, told the Arkansas Democrat Gazette in a phone interview that he was taking a test in the humanities building when he saw through a window a green pickup drive onto the lawn in front of the union. 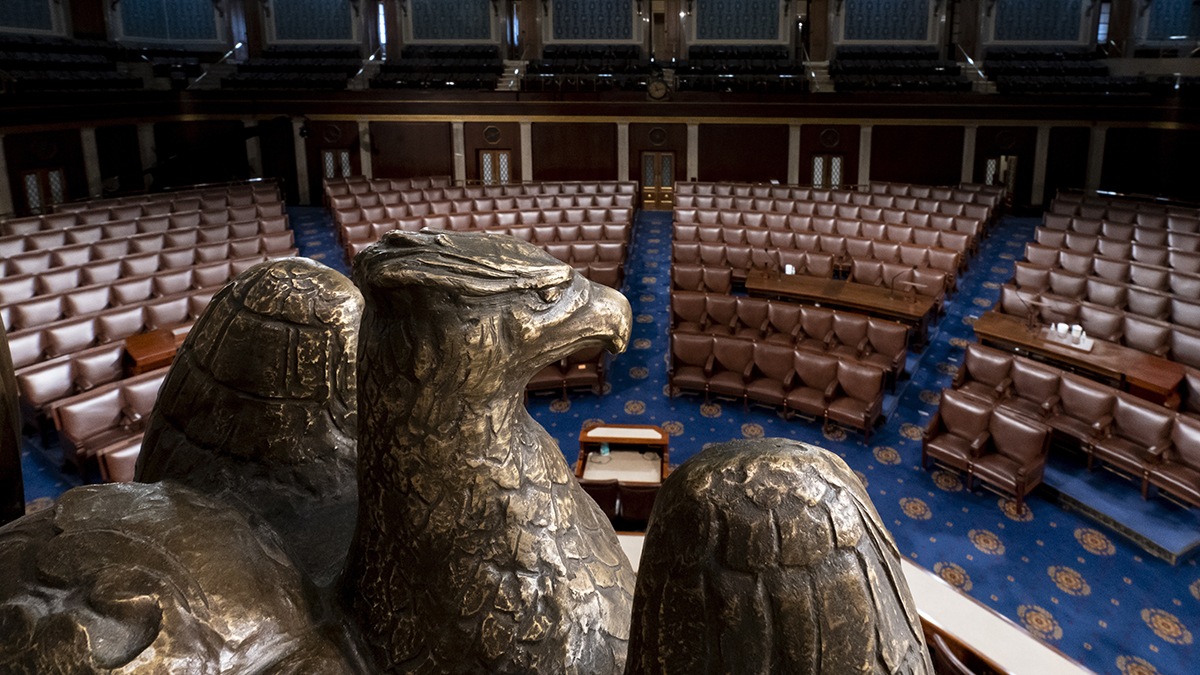 Biden to Focus on Vets, Cancer Patients, Others in Tonight's State of the Union 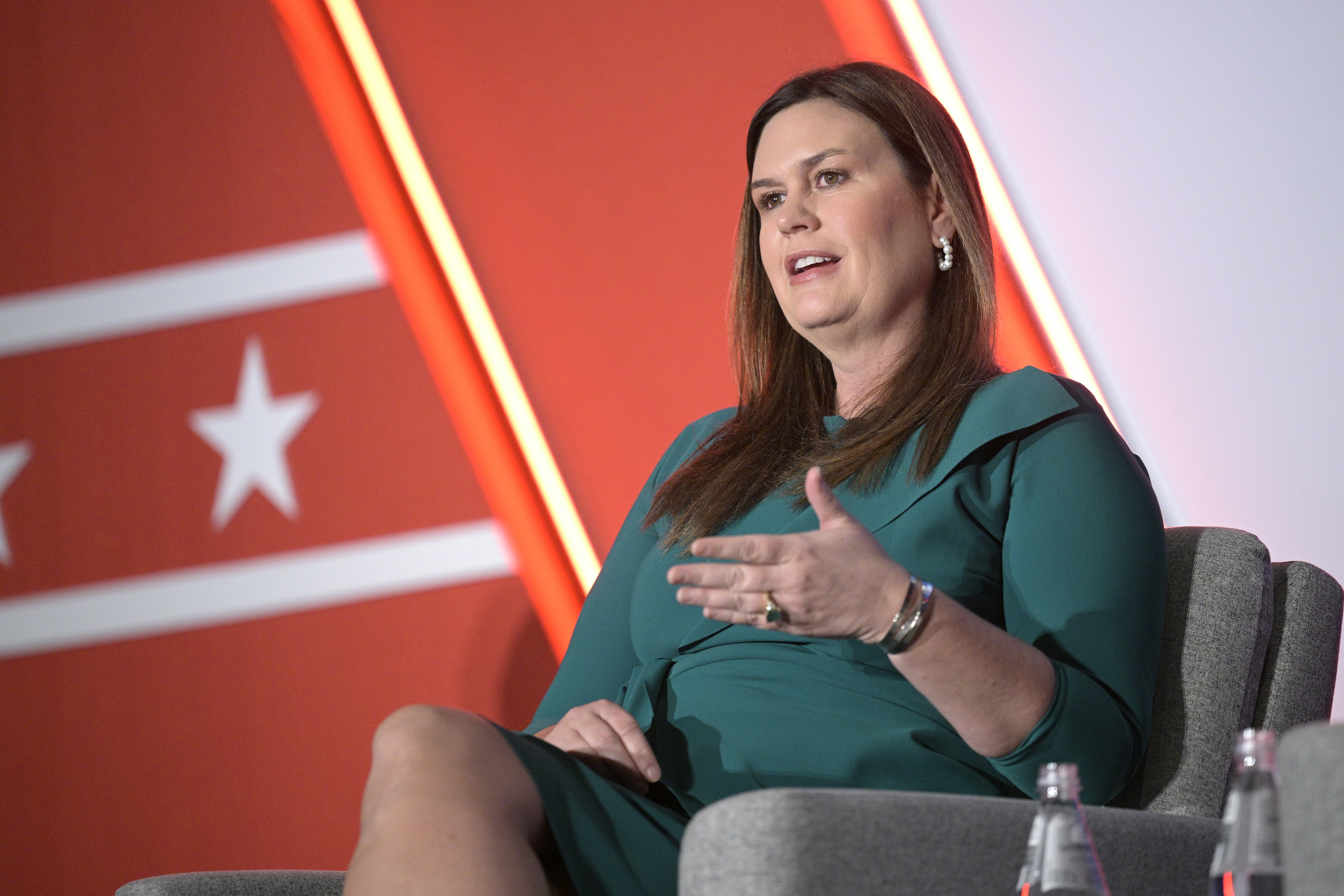 At that point, Miller ran with several women to the library as police and SWAT team officers began descending on the campus, he said.

The university is located in Jonesboro, about 130 miles northeast of Little Rock. Its current enrollment is more than 13,000, but not all students were on campus Thursday because it was the second day of final exams.

Jonesboro is also home to Westside Middle School, where an 11-year-old and 13-year-old fatally shot four students and a teacher in 1998.