Simone Biles has fired back at a critic whom she says "misconstrued" her stance on abortion by interpreting it as her not caring about children in the foster care system.

The gymnastics superstar and recent Olympic bronze medalist put a callout on her Instagram story Monday in which she solicited "unpopular opinions" from her followers, one of whom wrote "abortion is wrong."

"I already know this is going to start the biggest argument & may even lose followers BUT I'm very much pro-choice," Biles answered. "Your body. your choice.

"Also for everyone gonna say 'just put it up for adoption' it's not that easy & coming from someone who was in the foster care system TRUST me foster care system is broken & it's TOUGH especially on the kids & young adults who age out & adoption is expensive ... im just saying."

That response led to a person writing in a now-deleted tweet, "Thoughts with all the kids in the foster care system today being told by @Simone_Biles that their lives are worth nothing and are better off dead. #SimoneBiles #abortion."

Biles then forcefully responded to that tweet with a thread of her own.

"DO NOT misconstrue my words," she wrote. "That is not at all what I implied. I did NOT say I support to abort rather than to put them through the foster care system. What I did imply is that you should not control someone elses body/decision. Let’s be real what you care about is control…

"I have forever & will continue to support foster kids. AS I WAS ONE. I’ve been an advocate for foster kids and the system but you wouldn’t know that because you don’t follow me, you just like to open your mouth.

"Also if you have a fake account don’t even talk to me. Y’all piss me off to no end. I’m done because you’ll twist my words however it feels fitting to spew hate. Also if anyone is seeing this just know I support you doing whatever feels fitting for YOU."

Biles, 24, was placed into foster care as a child along with her three siblings when her mother was unable to care for them. 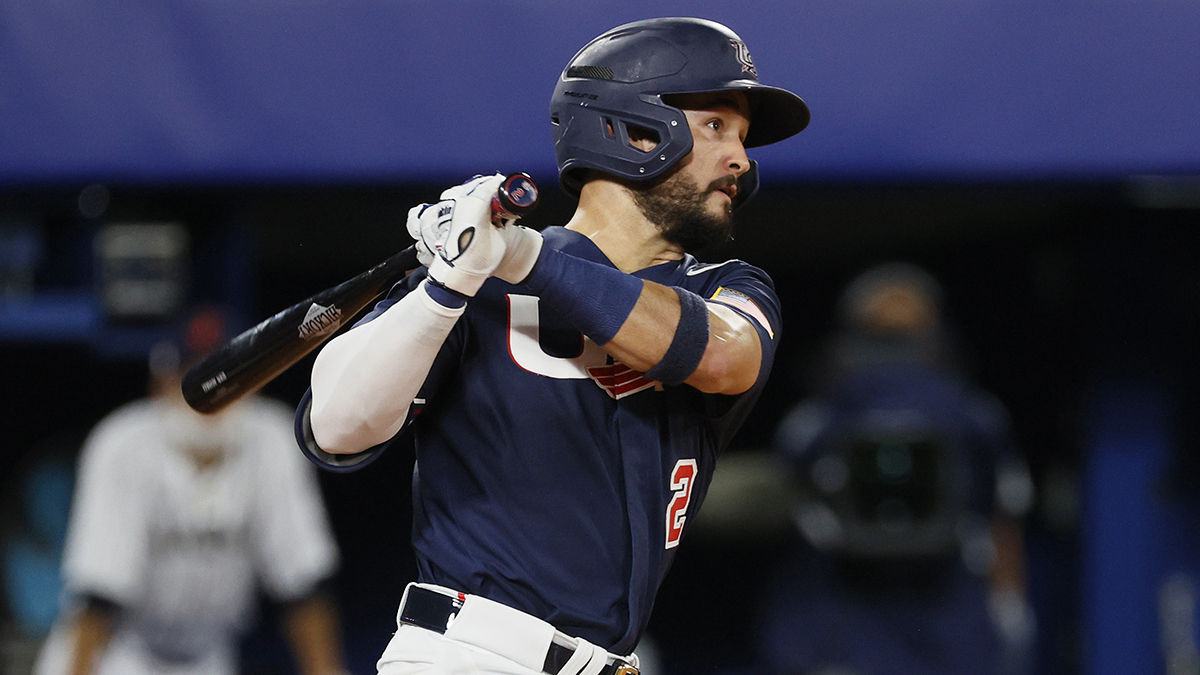 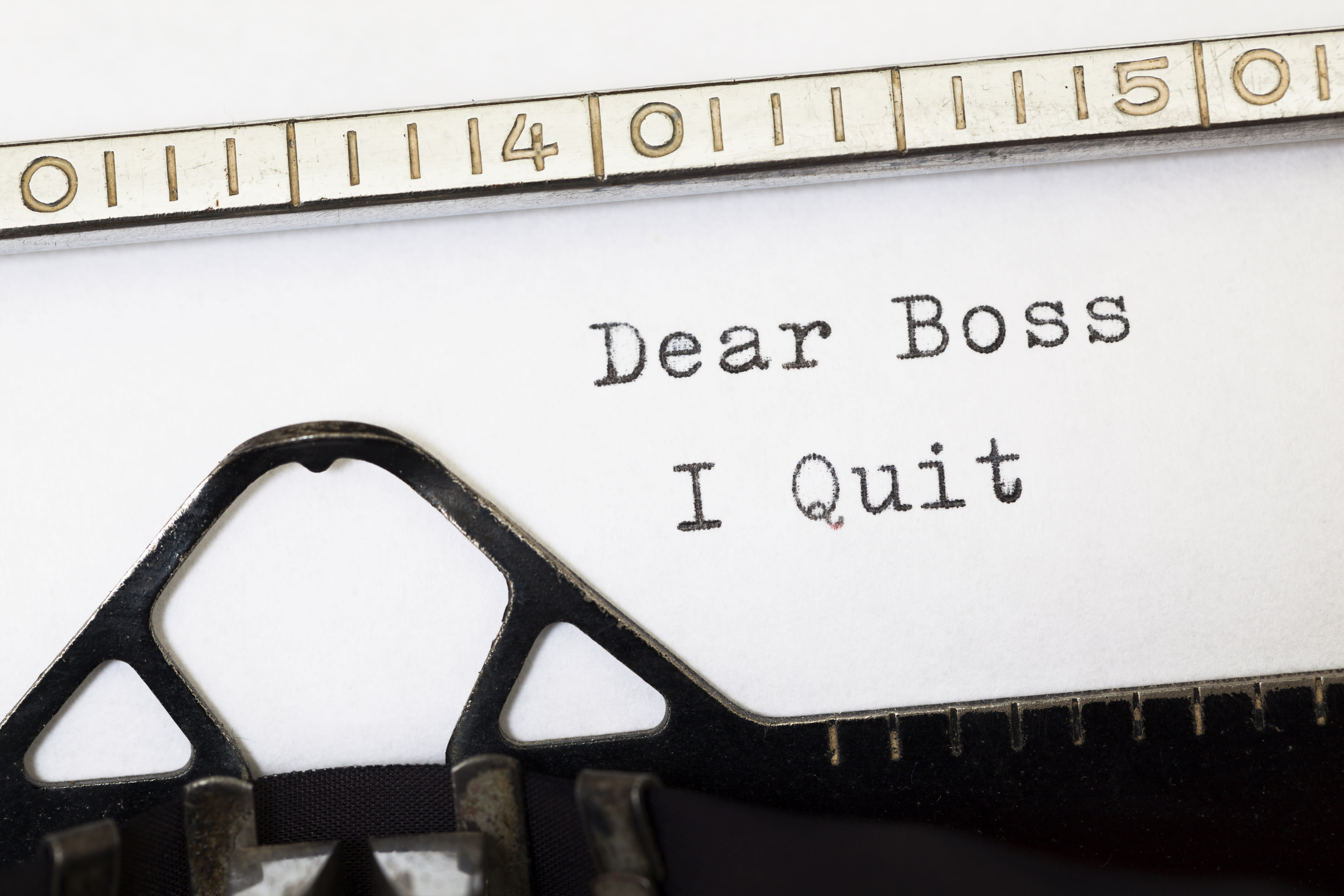 American Workers Are Quitting Their Jobs at Record Rates. Here Are Some Reasons Why

“We were very fortunate that we actually got to stay with our siblings because a lot of the time you either get regrouped from home to home to home or you and your siblings get split up," she said in a June episode of her Facebook Watch series, “Simone vs. Herself.”

Biles and her younger sister, Adria, were adopted by her maternal grandfather, Ron Biles, and his second wife, Nellie, in 2000. Biles has spoke of that as a crucial part of her life that helped set her up for success.

“Being separated from my biological mom, being placed in foster care before I officially got adopted by my grandparents, it just set me up for a better route at life, and I feel like I wouldn’t be where I am unless that turning point happened,” she said on Facebook Watch.

Biles is now back home in Houston with her family after a turbulent Olympics in Tokyo in which she withdrew from the team finals and individual all-around competition, citing her mental health. She then elected to compete in the balance beam and won bronze.