Voyager at 40: What's on the Records Aboard the Twin Spacecraft?

Like messages in bottles, the songs and sounds would be our first messages to a distant civilization -- if it's out there

Forty years after blasting off, Earth's most distant ambassadors -- the twin Voyager spacecraft -- are carrying sounds and music of our planet ever deeper into the cosmos.

Think of them as messages in bottles meant for anyone -- or anything -- out there.

This Sunday marks the 40th anniversary of NASA's launch of Voyager 2, now almost 11 billion miles distant. It departed from Cape Canaveral on Aug. 20, 1977 to explore Jupiter and Saturn.

Voyager 1 followed a few weeks later and is ahead of Voyager 2. It's humanity's farthest spacecraft at 13 billion miles away and is the world's only craft to reach interstellar space, the vast mostly emptiness between star systems. Voyager 2 is expected to cross that boundary during the next few years.

Each carries a 12-inch, gold-plated copper phonograph record (there were no CDs or MP3s back then) containing messages from Earth: Beethoven's Fifth, chirping crickets, a baby's cry, a kiss, wind and rain, a thunderous moon rocket launch, African pygmy songs, Solomon Island panpipes, a Peruvian wedding song and greetings in dozens of languages. There are also more than 100 electronic images on each record showing 20th-century life, traffic jams and all.

NASA is marking the anniversary of its back-to-back Voyager launches with tweets, reminisces and still captivating photos of Jupiter, Saturn, Uranus and Neptune taken by the Voyagers from 1979 through the 1980s.

Public television is also paying tribute with a documentary, "The Farthest - Voyager in Space," airing Wednesday on PBS at 9 p.m. EDT. 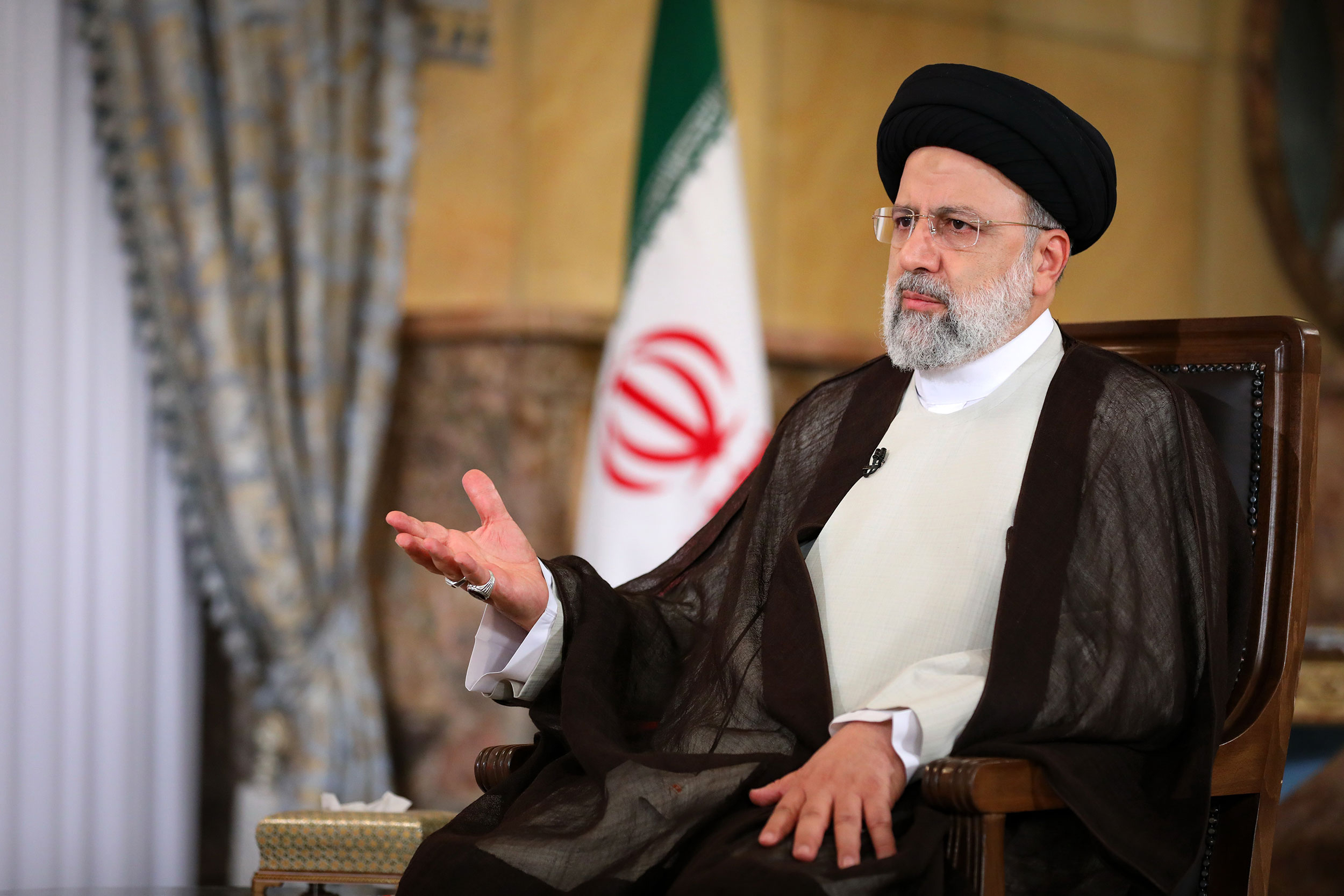 The two-hour documentary describes the tense and dramatic behind-the-scenes effort that culminated in the wildly successful missions to our solar system's outer planets and beyond. More than 20 team members are interviewed, many of them long retired. There's original TV footage throughout, including a lookback at the late astronomer Carl Sagan of the 1980 PBS series "Cosmos." It also includes an interview with Sagan's son, Nick, who at 6 years old provided the English message: "Hello from the children of Planet Earth."

Planetary scientist Carolyn Porco -- who joined Voyager's imaging team in 1980 -- puts the mission up there with man's first moon landing.

"I consider Voyager to be the Apollo 11 of the planetary exploration program. It has that kind of iconic stature," Porco, a visiting scholar at the University of California, Berkeley, told The Associated Press on Thursday.

It was Sagan who, in large part, got a record aboard each Voyager. NASA was reluctant and did not want the records eclipsing the scientific goals. Sagan finally prevailed, but he and his fellow record promoters had less than two months to rustle everything up.

The identical records were the audio version of engraved plaques designed by Sagan and others for Pioneers 10 and 11, launched in 1972 and 1973.

The 55 greetings for the Voyager Golden Records were collected at Cornell University, where Sagan taught astronomy, and the United Nations in New York. The music production fell to science writer Timothy Ferris, a friend of Sagan living then in New York.

For the musical selections, Ferris and Sagan recruited friends along with a few professional musicians. They crammed in 90 minutes of music recorded at half-speed; otherwise it would have lasted just 45 minutes.

How to choose from an infinite number of melodies and melodious sounds representing all of Earth?

Ferris still believes it's "a terrific record" and he has no "deep regrets" about the selections. Even the rejected tunes represented "beautiful materials."

"It's like handfuls of diamonds. If you're concerned that you didn't get the right handful or something, it's probably a neurotic problem rather than anything to do with the diamonds," Ferris told the AP earlier this week.

But he noted: "If I were going to start into regrets, I suppose not having Italian opera would be on that list."

For Ferris, it's time more than distance that makes the whole idea of finders-keepers so incomprehensible.

A billion years from now, "Voyager could be captured by an advanced civilization of beings that don't exist yet ... It's literally imponderable what will happen to the Voyagers," he said.