US Army Identifies Soldier Who Died After Alaska Bear Attack

The Army says the mauling is being investigated

The U.S. Army on Thursday identified the soldier who died this week of injuries sustained during a bear attack in a military training area in Alaska.

The Army in a statement said Staff Sgt. Seth Michael Plant, 30, was pronounced dead at a hospital on Joint Base Elmendorf-Richardson in Anchorage following the mauling Tuesday. Another soldier received minor injuries in the attack in a training area west of the Anchorage landfill, according to the Army.

Plant was from Saint Augustine, Florida, and had been at Joint Base Elmendorf-Richardson since July 2021, the Army said in a statement. He was an infantryman from the 3rd Battalion, 509th Parachute Infantry Regiment.

Lt. Col. David J. Nelson, 3rd Battalion, 509th Parachute Infantry Regiment commander, said Plant “always had a smile on his face, he always went above and beyond what was asked of him, and he served as an inspiration to all who had the privilege to know him.”

The Army says the mauling is being investigated.

The Alaska Department of Fish and Game said a den with two brown bear cubs was found nearby. The department, in a statement, said after the attack, a brown bear approached the area and officials who responded to the attack used bear spray, an irritant that can deter bears. The bear left, the statement said. 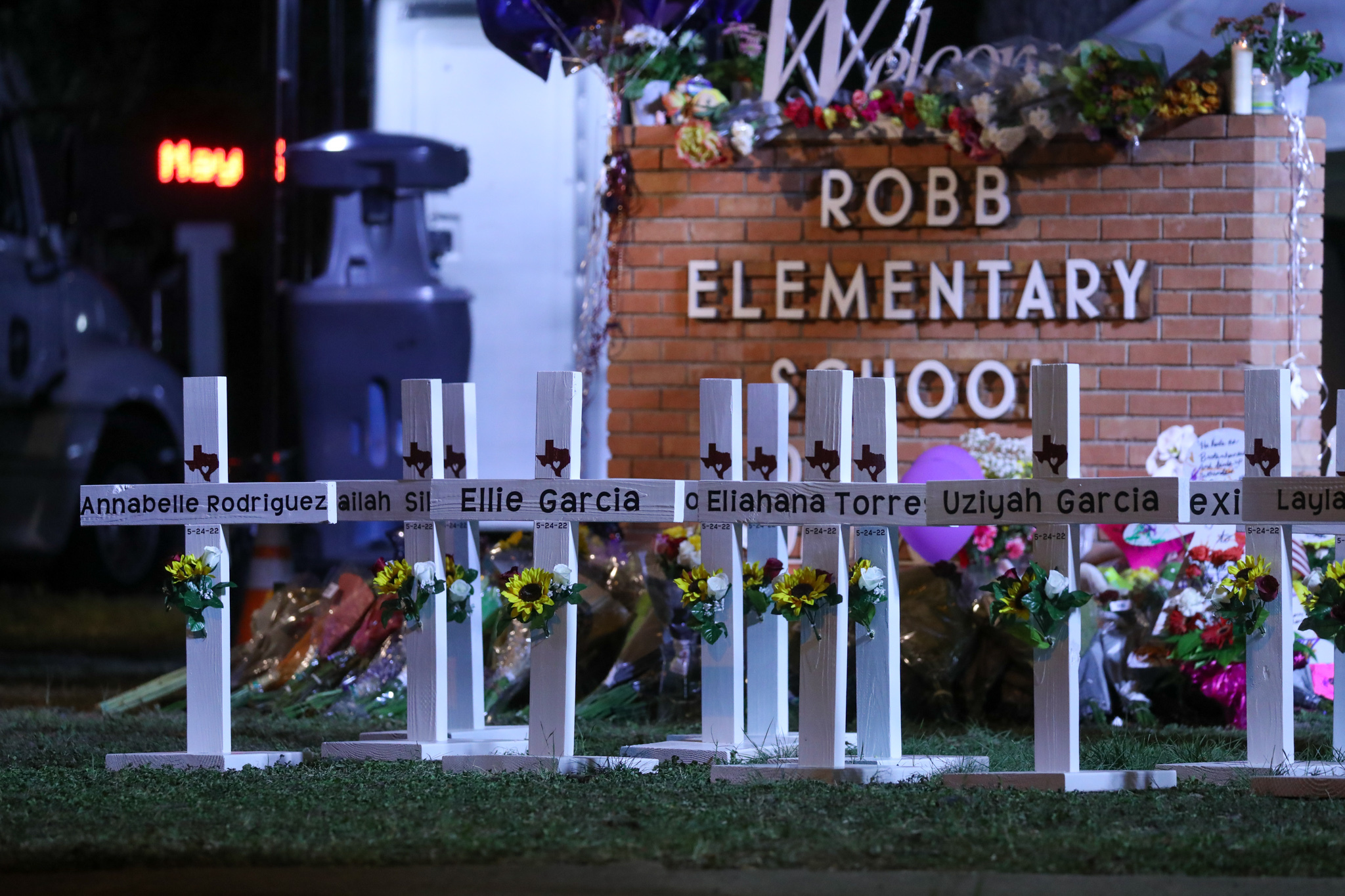 Texas School Shooting: Timeline and What We Know So Far

Hair collected during an initial investigation into the attack was consistent with a brown bear, the department said.

The bear attacked in a remote section of the military base, the department said. Cyndi Wardlow, a regional supervisor with the department, said information gathered so far suggests this was a “defensive attack by a female bear protecting her cubs.”

“We are trying to learn everything we can about what happened to increase public safety around wildlife in Alaska,” she said in the statement.

The department said it can kill bears that are considered public safety threats or that are involved in deadly attacks. It said that game cameras the department placed during its investigation indicated that an adult bear had returned to the area and left the den site with the cubs.

The location of the bear that was involved in the Tuesday attack was unknown, the department said.