US Plans Family Deportations, Including Girl With Broken Arm

About 15 families are slated to be flown to Ecuador, El Salvador, and Guatemala as early as Friday morning, lawyers and advocates said

The U.S. government is preparing to deport more than a dozen children and their parents held at a Texas immigration detention center, including a 4-year-old girl with a broken arm requiring surgery, according to lawyers for the families.

Medical records show that doctors at the Dilley, Texas, detention center diagnosed the girl with a fracture and prescribed painkillers, including hydrocodone, due to the ongoing injury. A doctor on Dec. 1 noted a “greenish spot” on the girl's right elbow and said that “surgery is needed within 6 months to 1 year,” according to medical records reviewed by The Associated Press.

But U.S. Immigration and Customs Enforcement has denied the surgery, according to Brianna Rennix, an attorney with Proyecto Dilley, which represents families detained at the facility. Rennix said ICE also declined to release the family so the girl can have the surgery in the U.S. while they pursue their immigration case.

About 15 families are slated to be flown to Ecuador, El Salvador, and Guatemala as early as Friday morning, lawyers and advocates said.

“All of them are still holding out hope that we might be able to stop their deportations and more importantly win an appeal of their cases,” said Mackenzie Levy, a paralegal for Proyecto Dilley.

Lawyers from Proyecto Dilley and ICE have been in court for years over the future of families at the Dilley facility, formally known as the South Texas Family Residential Center. Opened during the administration of former President Barack Obama, the 2,400-bed facility has been used to detain parents and children in the U.S. without authorization since 2014.

The New York Times reports how U.S. Immigration and Customs Enforcement inadvertently helped spread Covid-19 across the globe by holding immigrants in detention centers that became hotbeds for the virus before deportation.

ICE has continued to detain dozens of parents and children in its three family detention centers during the coronavirus pandemic, even after a federal judge in June ordered the children released. The judge's ruling did not extend to parents, and the government and advocates for immigrant children have not agreed on a process to allow children to be released while parents would remain detained. Some argue releasing children to family sponsors while keeping parents detained and facing deportation would be tantamount to family separation, a practice for which the Trump administration has faced enormous criticism.

The lawyers argue the families facing deportation were never given a fair chance to seek asylum under several policies enacted by President Donald Trump’s administration that courts later stopped. But the U.S. Court of Appeals for the District of Columbia Circuit on Monday lifted an administrative stay and refused to bar the deportations.

The 4-year-old girl and her mother first came to the U.S.-Mexico border last year, fleeing death threats in Ecuador, according to Rennix, their lawyer. They were placed in the so-called “Remain in Mexico” program and told to come back for a later court date. But they returned to Ecuador in the meantime and missed that court date, Rennix said. 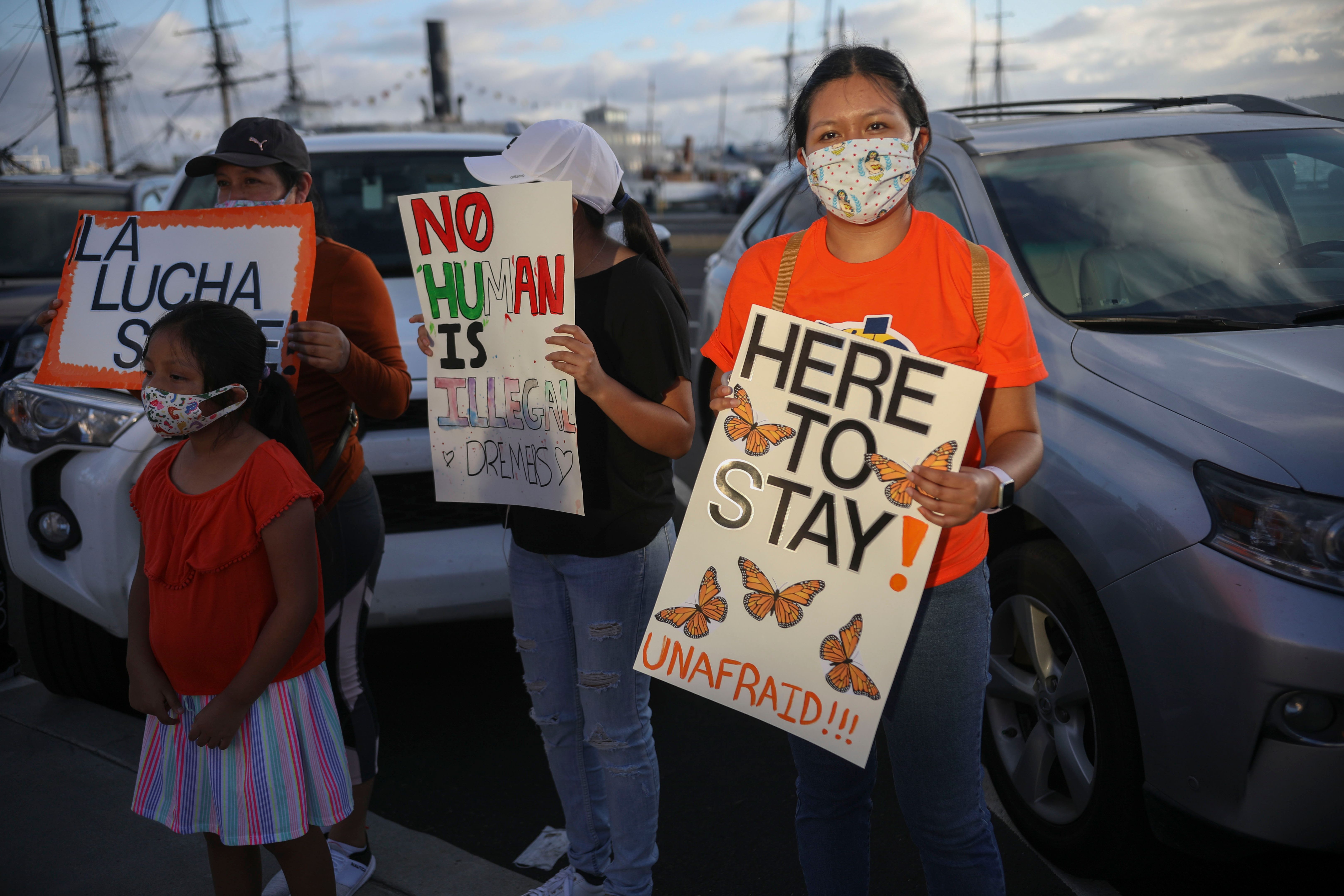 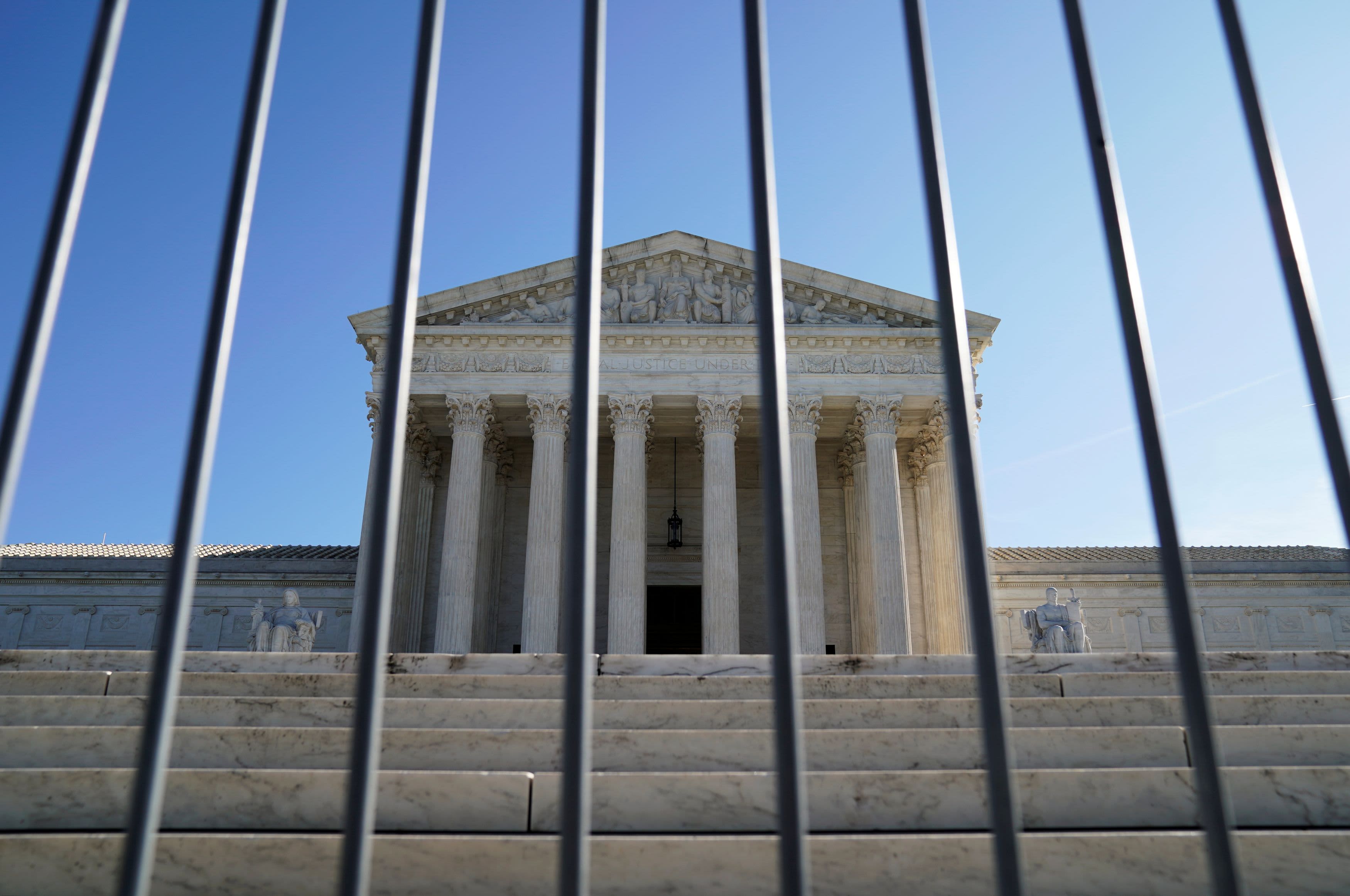 The girl's arm was intentionally broken by a man who twisted it front of her mother as a threat, Rennix said. They tried to return to the U.S. again this year and crossed the border without authorization in October, then taken to the Dilley facility.

The Associated Press is not identifying the girl or her mother because they fear being targeted in Ecuador, according to their lawyer.

ICE has long been accused of mistreating children in custody at Dilley, though the agency has in the past defended the medical care it provides to immigrants. Earlier this year, advocates sued on behalf of a 5-year-old boy who suffered a skull fracture before his family was detained. The boy and his mother were eventually released after a federal appeals court halted their deportation.

A 1-year-old child was detained at Dilley before she died of a hemorrhage, according to the law firm representing her mother, Yazmin Juarez. The attorneys allege Juarez’s daughter, Mariee, contracted a respiratory illness that was misdiagnosed and mistreated at Dilley.