Authorities are responding to a 20-car pileup on the outskirts of Reno amid winter snowstorms in northern California and Nevada. 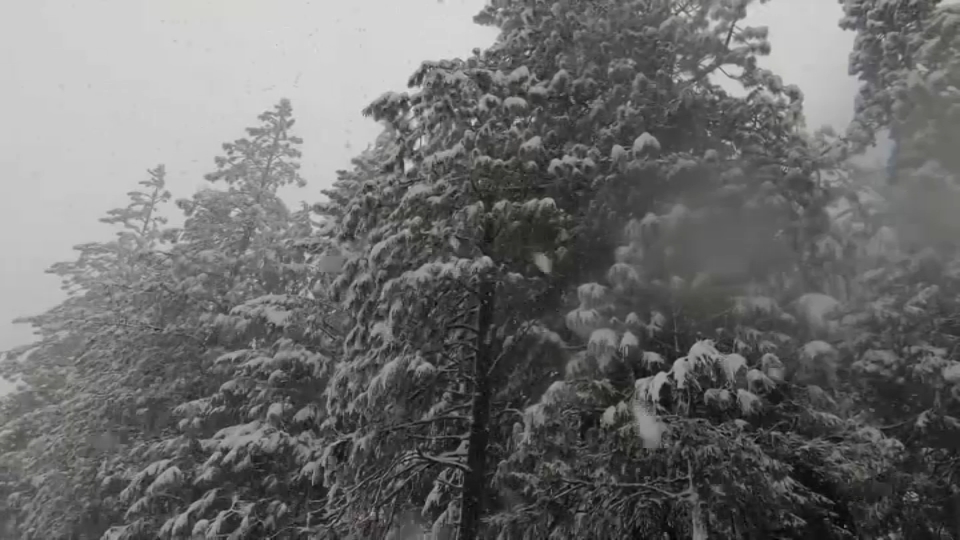 The winter conditions were tied to wet weather along the West Coast.

Southern California was pelted by heavy rain that flooded streets and knocked down power lines. Stormy weather triggered rockslides along coastal Highway 1 in the Big Sur region south of San Francisco. And several inches of snow fell in Seattle.