Nursing facilities in the U.S. are on high alert, especially in states with large populations of older residents, such as Florida and California.

From Miami to Seattle, nursing homes and other facilities for the elderly are stockpiling masks and thermometers, preparing for staff shortages and screening visitors to protect a particularly vulnerable population from the coronavirus.

In China, where the outbreak began, the disease has been substantially deadlier for the elderly. In Italy, the epicenter of the virus outbreak in Europe, the more than 100 people who died were either elderly, sick with other complications, or both.

Of the 19 deaths across the U.S. as of Saturday, at least 14 had been linked to a Seattle-area nursing home, along with many other infections among residents, staff and family members. The Seattle Times reported that a second nursing home and a retirement community in the area had each reported one case of the virus.

That has put other facilities in the U.S. on high alert, especially in states with large populations of older residents, such as Florida and California. About 2.5 million people live in long-term care facilities in the United States.

"For people over the age of 80 ... the mortality rate could be as high as 15 percent," said Mark Parkinson, president of the nursing home trade group American Health Care Association. 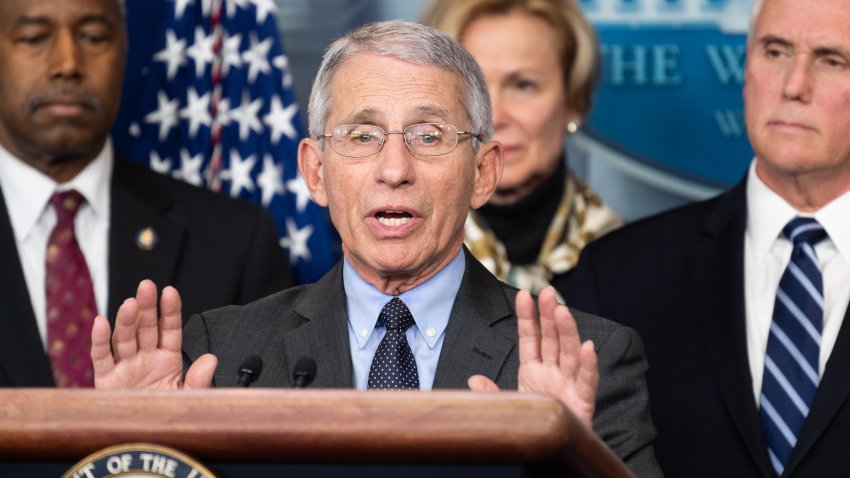 Fauci: Those ‘Vulnerable' to Coronavirus Should Limit Travel and Crowd Exposure 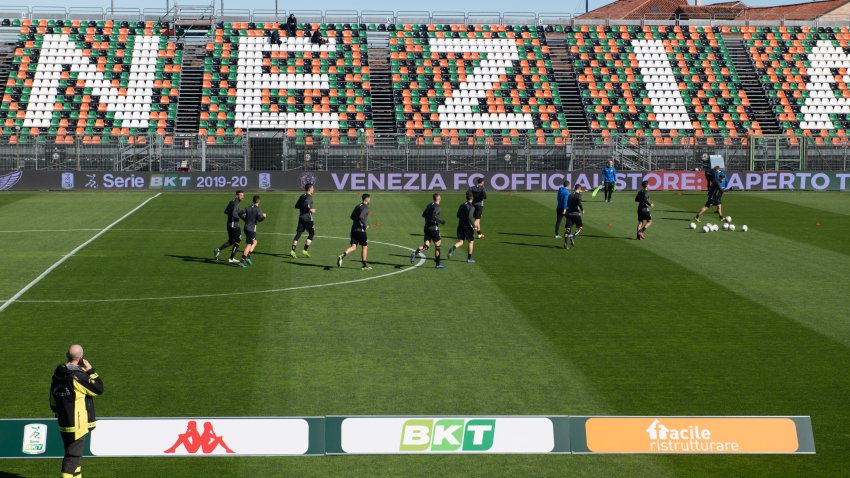 The federal government is now focusing all nursing home inspections on infection control, singling out facilities in cities with confirmed cases and those previously cited for not following protocol.

Federal rules already require the homes to have an infection prevention specialist on staff, and many have long had measures in place to deal with seasonal flus and other ailments that pose a higher risk to the elderly.

Even so, facilities' response to the coronavirus has varied across the country.

In Florida, where about 160,000 seniors live in nursing homes and assisted-living facilities, mandatory visitor screening is not in place "because we're not at that stage," said Kristen Knapp, a spokeswoman for the Florida Health Care Association.

But elder care centers are posting signs urging visitors to stay away if they have symptoms, and are looking into alternate ways for families to connect, such as through video chats, Knapp said.

Concierges in the 14 Florida nursing homes run by the Palm Gardens corporation are now giving all visitors a short questionnaire asking about symptoms, recent travel and contact with others, said company Vice President Luke Neumann.

Neumann said the nursing homes also have purchased extra thermometers in case they need to check visitors' temperatures and stockpiled preventive supplies, including medical masks, protective eyewear and gowns. In the laundry rooms, they are making sure to use enough bleach and heat to kill any lingering virus germs, he said.

At the South Shore Rehabilitation and Skilled Care Center south of Boston, patient Leo Marchand keeps a container of disinfecting wipes on a shelf by his bed that he uses several times a day. The 71-year-old Vietnam veteran and retired truck driver has chronic obstructive pulmonary disease that makes it difficult for him to breathe. The possibility of contracting the coronavirus scares him.

Many facilities across the country have said they were having trouble getting medical masks and gowns because of shortages.

More intensive screening of visitors, meanwhile, is not sitting well with some.

"Some of the visitors have been quite reluctant to comply, and that has been stressful," said Janet Snipes, executive director of Holly Heights Nursing Center in Denver.

Under federal regulations, nursing homes are considered a patient’s residence, and the facilities want to keep them connected with family, especially when they are near death.

"I don’t think you can flat-out prevent visitors," said Dr. David A. Nace, director of long-term care and flu programs at the University of Pittsburgh Department of Medicine. He oversees 300 facilities in Pennsylvania.

For now, facilities in most states are stressing basic precautions, including hand washing and coughing etiquette.

Centers throughout the country are also trying to prepare their staffs for the worst.

An adult day care center in Miami's Little Havana neighborhood bought long-lasting prepared meals in preparation for possible shortages. The Hebrew Home in Riverdale, New York, is running nursing staff through drills to see how they will handle situations at the 750-bed facility if the virus progresses. Their IT department is setting up infrastructure for staff to work remotely if they become sick.

"If one of our sites has an outbreak, we quickly will deplete the staff in that location," said Randy Bury, CEO of The Good Samaritan Society, one of the largest not-for-profit providers of senior care services in the country, with 19,000 employees in 24 states.

Some families are considering pulling their loved ones out of facilities.

Kathleen Churchyard said her family has decided to move her 80-year-old mother out of her retirement community near Jacksonville, Florida, and into her sister’s home nearby if the virus is confirmed in the area.

Churchyard, who lives in Concord, North Carolina, worries her mother is not taking it seriously, and is particularly worried about her dining hall.