Zoo staff members reported the man was climbing trees, claiming he was the fictional character Tarzan

One of the wildest attractions at the Santa Ana Zoo Tuesday morning had nothing to do with the animals.

A shirtless, mud-covered man caused an uproar when he climbed trees and attempted to elude officers, according to Santa Ana Police. The man claimed he was the fictional Lord of the Jungle, Tarzan, as he ran around the property, zoo staff members told police.

Zoo director Kent Yamaguchi discovered the man and explained the bizarre scene to a 911 operator.

"We have a gentleman who appears to be under the influence of something and is climbing into trees and jumping in animal exhibits," Yamaguchi said.

Santa Ana officers briefly chased the man, 36-year-old John William Rodenborn, who was arrested and later tested positive for methamphetamine. Methamphetamine was also found in the Rodenborn's car, according to Cpl. Anthony Bertagna. 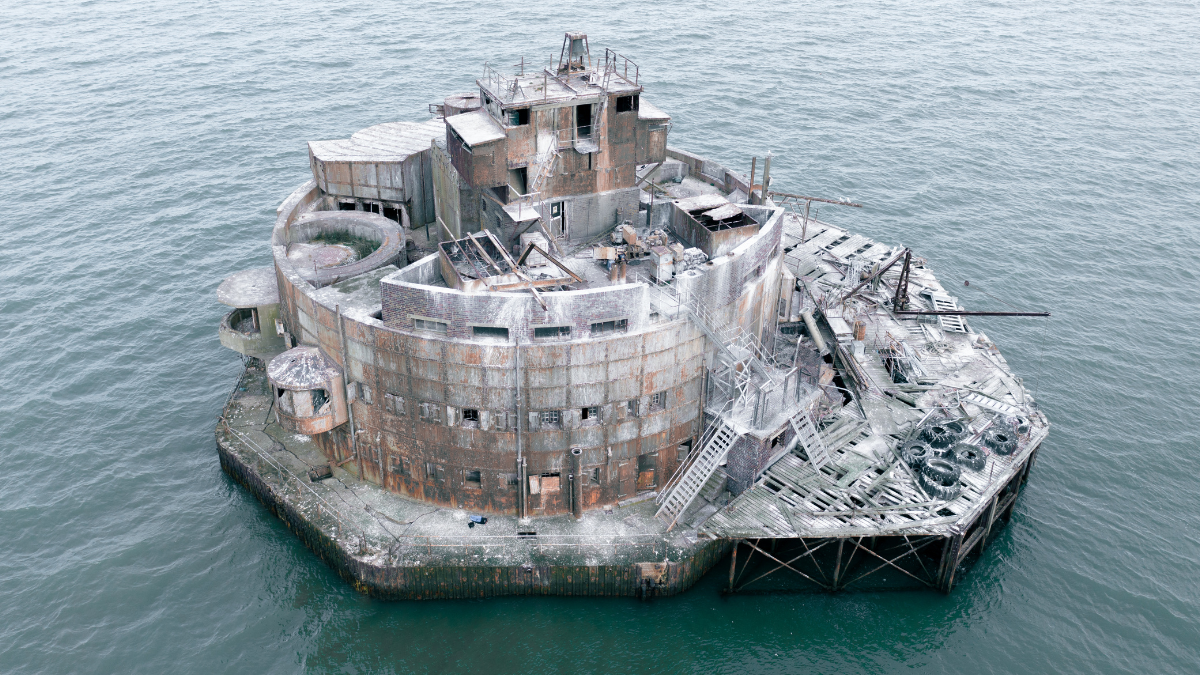 A WWI-Era Sea Fort Guarding the Coast of England is Up for Auction, For Just Under $60K

"He more than likely will be cited and released." Bertagna said. "Hopefully he won't come back again."

Rodenborn was allegedly trying to climb into several monkey enclosures, but didn't get anywhere near the zoo's 59 primates, police said.

"He didn't make any animal sounds," said Yamaguchi. "He was just sort of enjoying himself in the trees.

"He kept telling me that he just wanted to play, and that I needed to play."

It was not immediately clear how Rodenborn got into the zoo. Staff members said he was not a paying customer and did not enter the zoo through the main entrance or employee access.