Homeless people moved from tent encampments at the Santa Ana River Trail to a motel designated by the county as a place to house and provide services to those in need of mental health treatment say they've been told their stays will end this week.

About 30 men and women who were placed at the Baymont Inn & Suites in Anaheim on Beach Boulevard when the county cleared the riverbed of more than 700 homeless people in late February will have to leave today, county officials say, according to the Orange County Register.

Homeless tenants of the motel and advocates who have been helping them with food, transportation and other assistance fear that many may end up back on the streets. Some of the people being displaced from the motel said they have been referred to shelters. Others say they've been given no information other than they must leave and have no idea where they might end up, the Register reported.

A few have told advocates that they will refuse to leave the motel and anticipate a confrontation if there is an attempt to remove them from their rooms.

Baymont was among dozens of motels around the county where the riverbed homeless were given temporary stays paid for by the county under an agreement reached with lawyers in two civil rights lawsuits related to the clearing of the tent encampments. The vast majority of the motel stays were for only 30 days.

But Orange County officials signed a $1.6 million contract on Feb. 20 with the owners of the Baymont, leasing 99 rooms through August, to house homeless people from the riverbed deemed to be in need of mental health treatment. The county has a separate contract with Telecare Corp., a mental health services provider, to work with the Baymont tenants under the county's Adult Full Service Partnership (FSP) program paid for by Mental Health Service Act funds.

The Baymont tenants complain that there is no program and that they have gotten few, if any, services, from Telecare, and that conditions at the motel have led to illnesses, the Register reported. They said they are surprised to now be told they don't qualify to continue staying at the motel, whose rooms were stripped of such amenities as TVs and microwave ovens before the homeless people moved in. 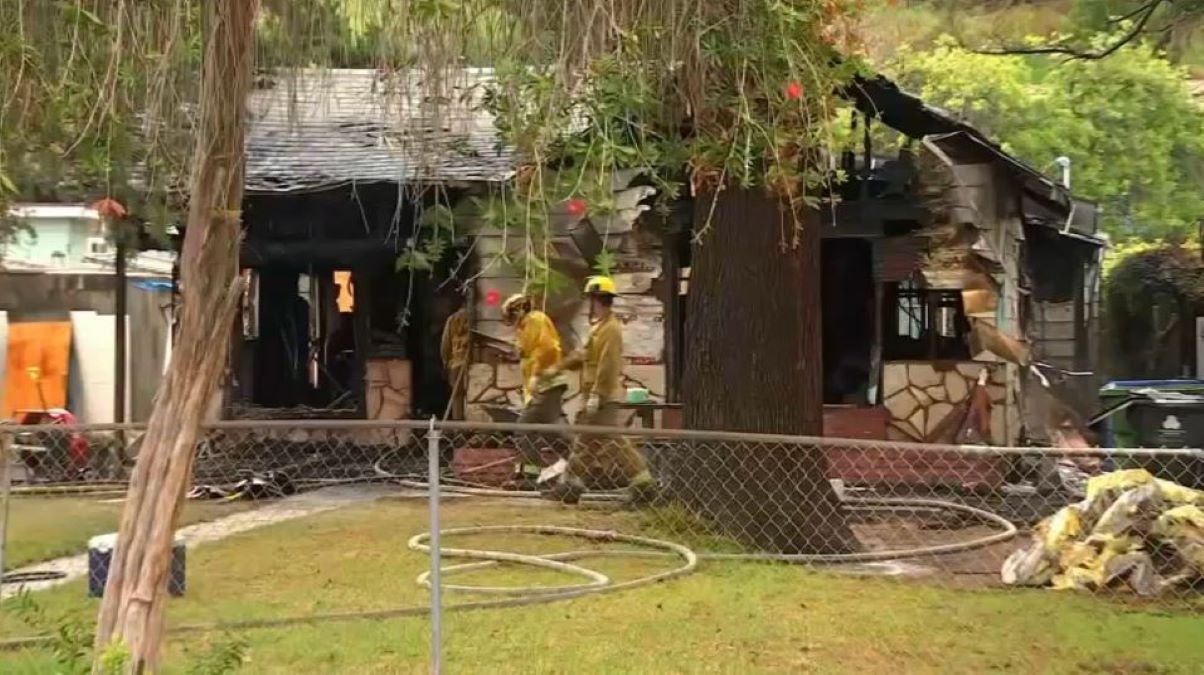 "It's unclear why, although they were previously determined to qualify, they are now being terminated from the program," said Sarah Gregory, one of the attorneys representing disabled homeless people and an advocacy group involved in a lawsuit filed in early February by Legal Aid Society of Orange County over the riverbed evacuation, the Register reported.