The new People Street plaza sits in a small alley beside an Indian restaurant and a fitness center, and it's supposed to open up space for pedestrians; what it's done is open up a discussion about the disconnect in North Hollywood.

The plaza, just north of Magnolia and west of Lankershim boulevards in the NoHo Arts District, opened Monday for the first time to welcome anyone wishing to use the space for whatever they wished to do. It has been repurposed with tables, chairs and umbrellas for people to enjoy. It is the first official project of the LA Department of Transportation's "People Street" Program, designed to bring together community leaders and city government to make spaces into community gathering places.

At a cost of about $54,000, it's a small project that's supposed to transform the health of the entire neighborhood. Now that it’s open, pedestrians who caught a glimpse decided it was a good addition, for the most part.

"I think it's really nice," says Jeff Cohn who works at Lankershim Elementary School and stopped to take a phone call at one of the tables Monday. He said he was appreciative of the city's attempt to convert useless space into something useful.

"It was just an alley that was dark and nobody really walked through it," Cohn said, adding that it's an area he said he enjoys to visit now. "This is actually the only area I like to go through in North Hollywood. The rest of it's not bad, but there's a big difference in what you see."

Just two miles up near the intersection of Lankershim and Victory boulevards, the contrast is stark: weeds are overgrown, graffiti marks its territory and Monday a pile of broken glass left drivers looking for alternatives to using one of the lanes of traffic. Yet, city leaders say change is coming.

"We want to spread the success of NoHo to the rest of North Hollywood," says LA City Councilman Paul Krekorian, who represents the area. 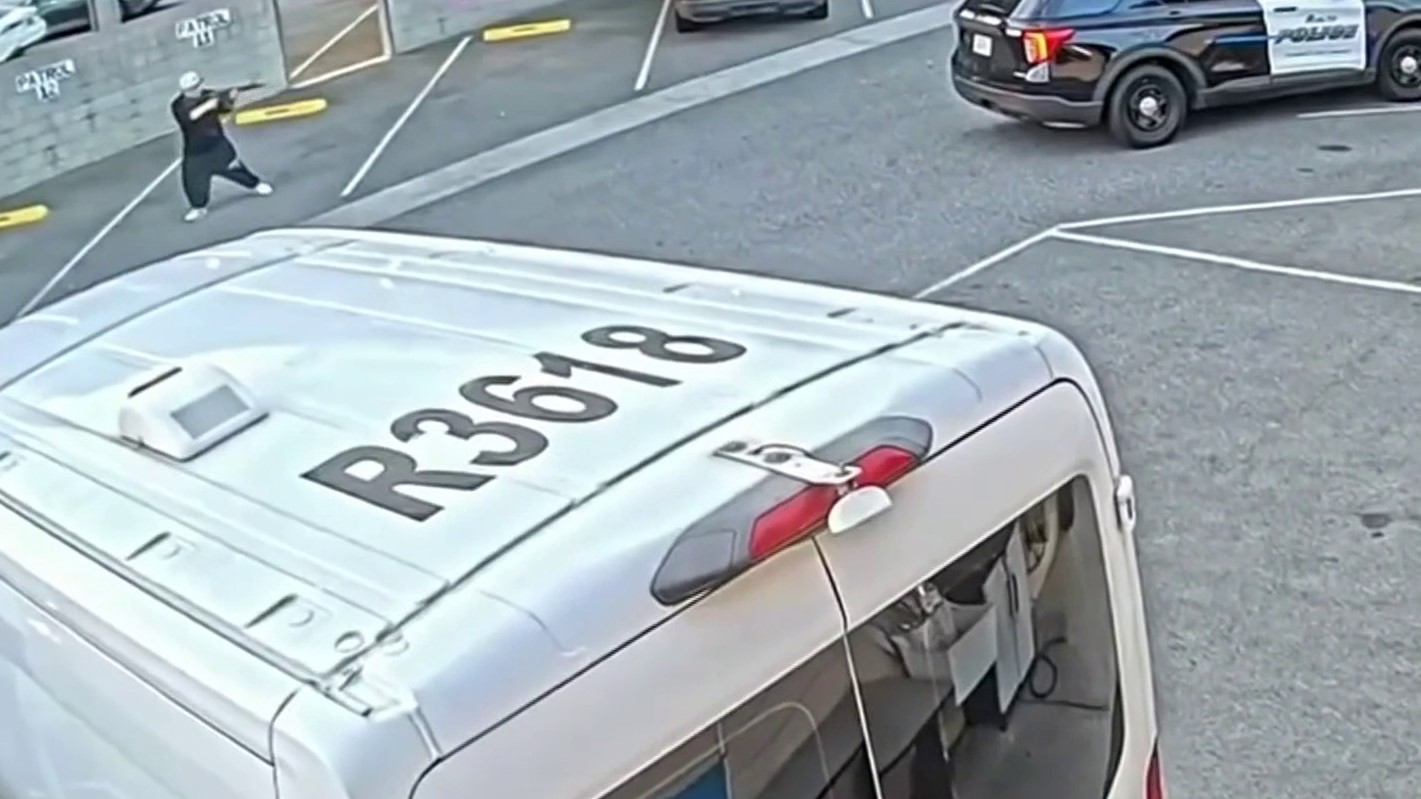 He points to Mayor Eric Garcetti's "Great Streets Program," where each councilmember got to choose one street in his or her district for extra attention. Krekorian says he chose Lankershim, north of Chandler all the way to Pacoima, but so far, he admits change is slow to come.

"We're still in the design phase, we're trying to bring all those design elements together and develop the best plan of attack," he said.

Krekorian says the LA Department of Water and Power still has work to do in the area and roads still need to be fixed before the facades of businesses and street lights can be repaired and replaced.

But for some who live or work in the area, political promises have come and gone in the last few decades in this part of LA with very little change coming forward.

"I'll believe it when I see it," Rachel Citron said as she stood outside a coffee shop near the new People Street plaza, calling the green paint on the pavement an "eyesore."

"It's better than what it was," she said. "It was just an alley. However, it did provide extra parking and outlets so traffic wasn't backed up."

"We all have cars and cars are important," he said, "but they're not the only things in this city. People are important, too. People that are actually in those cars or who take public transit or who walk or bike."

Garcetti congratulated Krekorian on helping to promote the People Street plaza in North Hollywood. "The lifeblood of the city are the people who come to it because we come to this city to find each other," he said.