A person firefighters were attempting to rescue from a cliff in Rancho Palos Verdes on Friday was found dead.

Firefighters responded but determined the person had died. 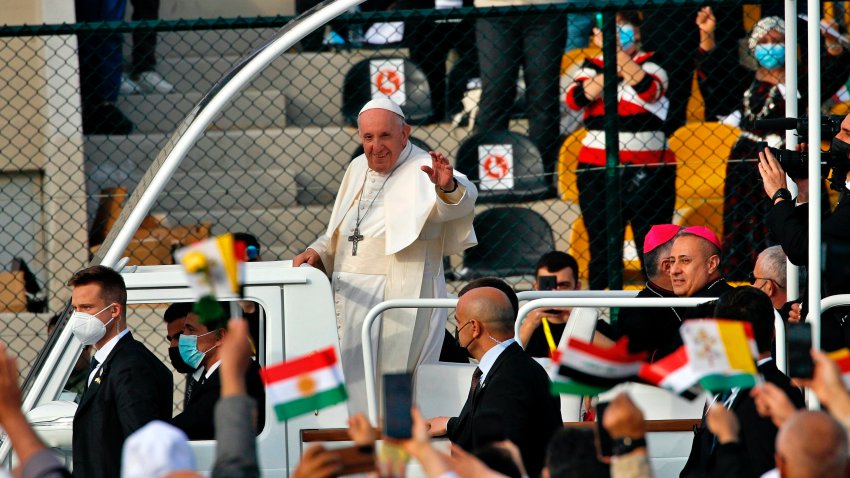 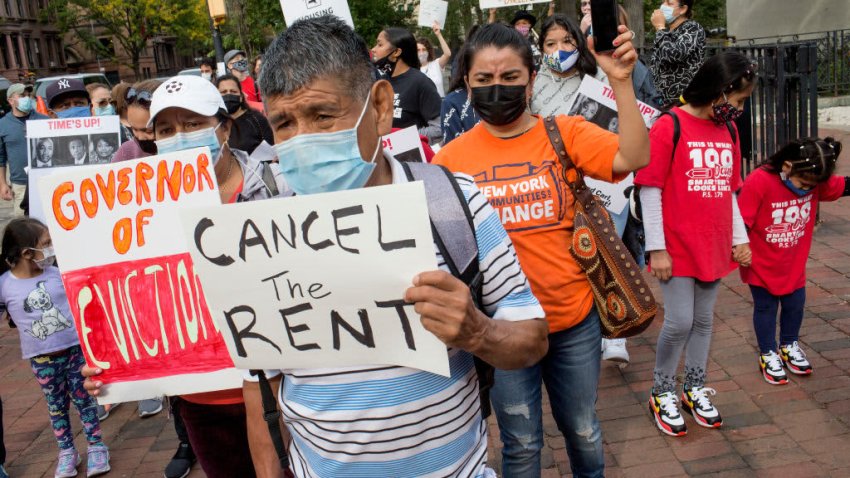 New Stimulus Proposals Look Like a Guaranteed Income Experiment. Early Results Show Whether It Will Work

The name of the person was withheld pending notification of next of kin. The victim's age or gender were not released.

The next step will be to recover the body, Flores said. The cause of death will be determined by the coroner's office.