Detective James Walker credits his years of experience with the Torrance Police Department for helping him know exactly what to do.

Caution: Details in this story may be disturbing to some viewers.

A member of the Torrance Police Department received his second Medal of Valor for saving the life of a man who tried to attempt suicide.

When Torrance police detective James Walker arrived to a horrific scene, he could not believe the man was still alive.

"The wife of the subject who had tried to hurt himself called and said her husband had used the knife to slice his neck and wrists," Walker said.

Detective Walker remembers worrying about her.

"A situation like that where a loved one has tried to hurt themselves in and of itself would be pretty traumatic, but then you throw in just the massive amounts of blood on the wall and in the shower," he said.

Walker credits his years of experience with the Torrance Police Department for helping him know exactly what to do. 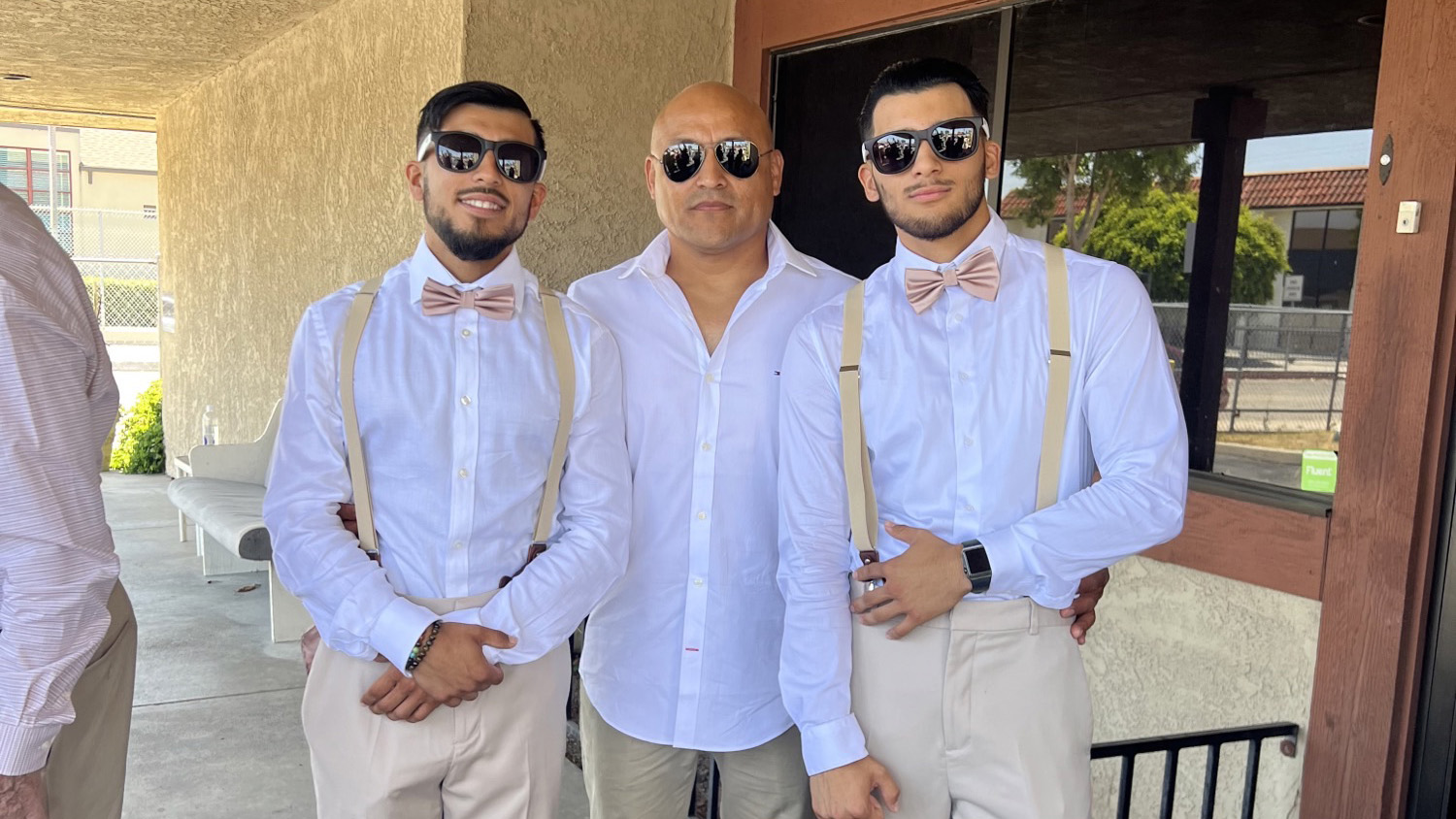 "I grabbed a towel and applied pressure to his neck because that looked like the most severe wound he had," he said.

He was able to use those years of expertise to keep the man alive until rescue personnel arrived.

"We are very fortunate to have the training and we are grateful to be able to apply the training during stressful and chaotic situations," he said.

For his efforts, Walker received a Medal of Valor for saving a life.

"We couldn't be more proud as a department and in fact this is his second award for life saving," said Sgt. Ronald Harris of the Torrance Police Department.

"I am grateful for the opportunity that knowing my skill set that I was able to be there at that call at that time and utilized and helped save a life,” Walker said.