The goal of becoming an independent is "to do as much as I can to advance our society," said Yang, who didn't say if he'd be run again in 2024

Andrew Yang, a New York businessman who ran unsuccessfully for president and mayor of New York, announced Monday that he is leaving the Democratic Party and has changed his voter registration to "independent."

"It was a strangely emotional experience," Yang said in post on his website. Yang registered as a Democrat in 1995 and says he remained a "staunch Democrat" throughout his 20s and has since made many friends and confidantes in the party.

"I’m confident that no longer being a Democrat is the right thing," said Yang, who dropped out of the race for New York City mayor this year after being an early front-runner.

Prior to the mayoral race, Yang launched his bid for the presidency in late 2017. A lawyer turned entrepreneur and author of a book called "The War on Normal People," Yang appealed to voters by warning of the ills of technology — including automation and artificial intelligence. 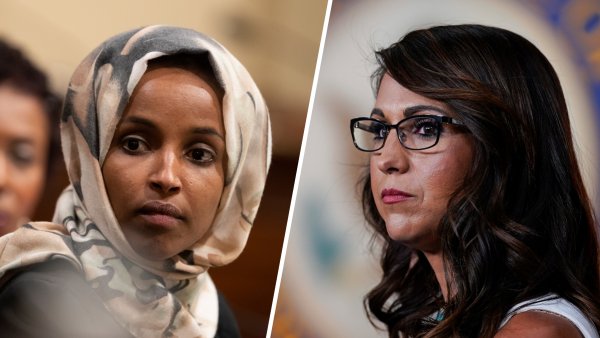 Boebert in Call Refuses to Apologize for Anti-Muslim Remarks 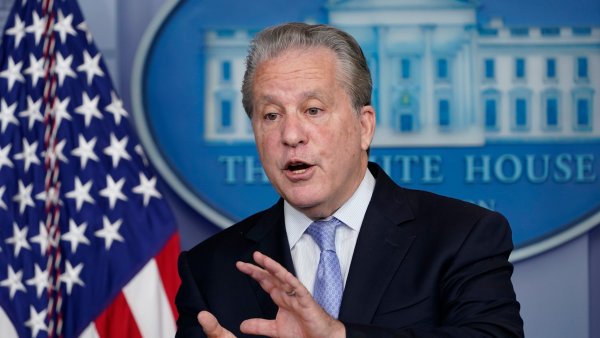 The goal of becoming an independent is "to do as much as I can to advance our society," said Yang, who didn't say if he'd run again in 2024.

Watch Andrew Yang’s full address during the fourth night of the 2020 Democratic National Convention. Footage provided is a mixed feed and is a joint effort by the pool and the DNCC.o
Copyright NBC New York