Joe Biden lamented the “open wound” of the nation's systemic racism on Friday as he responded to the police killing of a black man in Minnesota. He drew an implicit contrast with President Donald Trump, who has suggested authorities could respond with violence to the protests that followed George Floyd’s death.

“The original sin of this country still stains our nation today,” Biden, the presumptive Democratic presidential nominee, said in remarks broadcast from his home in Wilmington, Delaware. "It’s time for us to take a hard look at uncomfortable truths.”

Biden announced his bid for the presidency last year arguing he’s uniquely positioned to unite a deeply divided country. He pointed to Trump’s response to a white supremacist rally in Charlottesville, Virginia, as unworthy of America’s people and values. 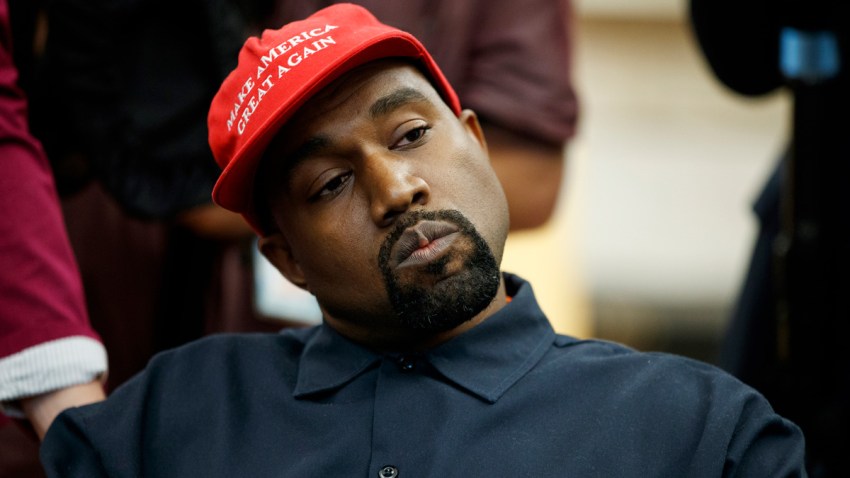 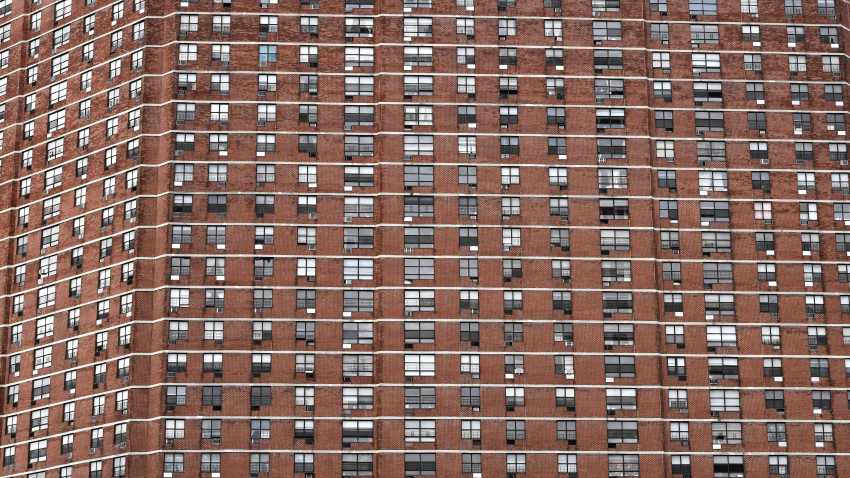 As the country endures another spasm of racial unrest, the central premise of Biden’s campaign is being tested. Biden is responding by positioning himself as an empathetic counter to Trump, who often struggles to convey emotion or connect on a personal level during moments of crisis.

Biden said he spoke with Floyd’s family and demanded justice for his death while calling for “real police reform that holds all cops up to the high standards that so many of them actually meet.” The president later said that he, too, had spoken with Floyd's family and called them “terrific people.”

Trump initially condemned police actions in Floyd’s death but later agitated the unrest by tweeting that protesters could be met with violent police resistance. He threatened to take action to bring Minneapolis “under control,” called violent protesters outraged by the killing “thugs” and revived a civil-rights-era phrase fraught with racist overtones.

“When the looting starts, the shooting starts,” Trump wrote in a tweet that was flagged by Twitter as violating rules against “glorifying violence.” The White House said the president “did not glorify violence. He clearly condemned it.”

“He was in tremendous pain, obviously, and couldn’t breathe,” the president said of Floyd. “It was a very, very sad thing for me to see it. We also know that most policemen, you see the great job they do."

Biden, without mentioning Trump by name, made clear he would approach the presidency differently.

“This is no time for incendiary tweets. This is no time to encourage violence,” Biden said. “This is a national crisis, and we need real leadership right now. Leadership that will bring everyone to the table so we can take measures to root out systemic racism.”

“America is on fire,” she said in an interview Friday. “And this president is standing there with gasoline. He is dangerous. He’s destructive, he’s dangerous and he can’t even rise to this occasion.”

Amid the outrage, Biden tried to make the rest of the country feel what it was like to be African American in modern U.S. society.

“Every day, African Americans go about their lives with constant anxiety and trauma, wondering who will be next,” he said, adding, “the anger and the frustration and the exhaustion — it’s undeniable.”

Biden must go beyond establishing himself as a calming alternative to the president and demonstrate that he will take action that spurs the unity he's promised. It’s a feat he may have to accomplish in a hurry if he wants to inspire African Americans to turn out for him in November.

The task is especially critical after Biden suggested last week that African American voters who were still undecided between him and Trump “ain't black,” a comment that some black leaders said were interpreted as taking their votes for granted. Biden quickly said he regretted the comment.

NAACP President Derrick Johnson said he believes the nation is in chaos because of a lack of leadership in the White House. But he said change will only come by putting people in positions of power who will be willing to boldly address the needs of affected communities.

“I think the real question is, what are people going to do about it and how are those who are in positions of authority, and those who are seeking positions of authority, how are they going to lay out a plan moving forward?” Johnson said. “It’s about what is the collective will of this society to address the systemic deficits that we all know so well but lack the political will to address.”

Moments of acute racial tension have afforded platforms for leadership from presidential candidates in the past. Robert F. Kennedy was seeking the White House in April 1968 and arriving in Indianapolis when he learned that Martin Luther King Jr. had been shot and killed. Kennedy stood on a flatbed truck and spoke about the country having to move past the terrible moments of racial strife — comments later credited with preventing unrest.

Black Lives Matter co-founder Alicia Garza said Biden needs to use this moment to connect further with black people and create a more robust black agenda that specifically tackles the need for policing reform and more.

“Black people cannot wait for an agenda that speaks to how it is that our lives will change under a new administration,” Garza said. “We currently have a president who is inciting violence against black communities and yet, on the other hand, we have somebody who wants to lead this country that needs to go further in their plans, proposals and their vision for how to make sure that we deal with the state of emergency that black communities are facing.”

“It is not enough to engage in politics as usual,” Garza added, “and expect results, as usual.”