Though redistricting can seem wonky, it has big implications for public policy

Fresh off sweeping electoral victories a decade ago, Republican politicians used census data to draw voting districts that gave them a greater political advantage in more states than either party had in the past 50 years, according to a new Associated Press analysis.

That advantage, measured by a formula designed to detect potential gerrymandering, allowed Republicans to hold decade-long majorities in some congressional delegations or statehouses even as Democrats in those states won top-of-the-ticket races for president or statewide offices. In short: Republicans won more seats than would have been expected based on the percentage of votes they received.

The GOP's power will be put to the test starting Thursday, when the U.S. Census Bureau releases 2020 population data that will kick off the next round of the once-a-decade redistricting process. The redrawn districts will take effect in most states starting with the 2022 elections and, if the maps survive expected court challenges, remain in place through the 2030 elections.

Though redistricting can seem wonky, it has big implications for public policy. Republicans who benefited from favorable districts this past decade used their power in state capitols to cut taxes, restrict abortion and curb union bargaining rights. 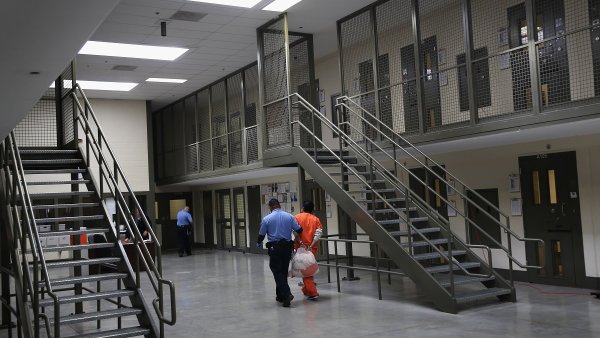 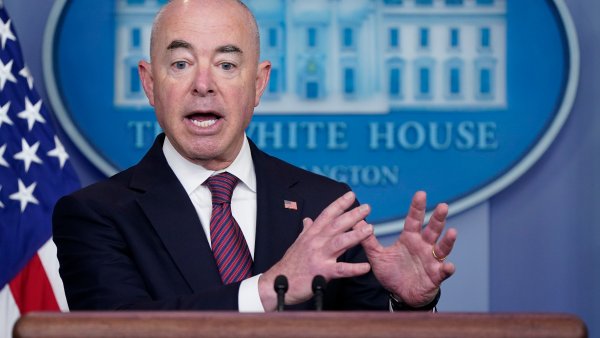 In Congress, redistricting has resulted in fewer competitive seats for both Republicans and Democrats, leaving less incentive to compromise as politicians appeal further to the right and left. With Republicans needing to gain just five seats to take control of the U.S. House from Democrats, the redistricting getting underway this year ultimately could determine the fate of President Joe Biden's agenda to create new national voting rights and spend more on social programs.

Like 10 years ago, Republicans will have an advantage over Democrats. The GOP will control redistricting in the pivotal states of Texas, Florida and North Carolina — three of the six states gaining seats in the U.S. House. Independent commissions will draw maps in Colorado and Montana, each gaining a seat. Oregon also is adding a seat, but majority Democrats in the House have agreed to share control of the redistricting process with Republicans.

Because of recent redistricting reforms, it could be more difficult for Republicans to maintain their advantage in some states. But in an era of increased political polarization among voters, the past decade showed that it's “really hard for one party to win when the other party has designed the maps,” said Chris Warshaw, a political scientist at George Washington University who analyzes election data.

The AP used a mathematical formula called the “efficiency gap” to calculate the size of partisan advantage in elections for U.S. House seats and in state House and Assembly contests for the 2016, 2018 and 2020 elections.

The formula identifies which parties are more effective at turning their votes into victories. It can point to partisan gerrymandering — when a party maximizes its chances of winning elections by drawing maps that spread voters for the other party among multiple districts or pack large numbers of their political opponents into a single district. The formula also can reveal natural redistricting advantages that occur when like-minded voters cram together, such as the edge that New York Republicans get when Democrats cluster tightly in New York City.

The AP compared its findings to data compiled by Warshaw using a similar formula for hundreds of congressional and state legislative elections dating to the 1970s.

The analysis showed that Republicans' advantages early in the decade generally decreased from 2016 to 2020, as would be expected with changing demographics and shifts in voters' political preferences. But the analysis also showed that the Republican edge lasted longer in more states than for either party in previous decades.

In each election from 2012 to 2020, Republicans in Florida, New York, North Carolina, Ohio, South Carolina and Texas won about one more U.S. House seat than would have been expected based on their average share of the district votes. Republicans controlled the redistricting process after the 2010 census in each of those states except New York, where courts drew the map because the Democratic-led Assembly and Republican-led Senate failed to agree.

Democrats benefited from a similar one-seat congressional advantage in Connecticut and Massachusetts, where they wielded more influence over the redistricting process.

All told, there were eight states with a decade-long partisan tilt of about one congressional seat from 2012-2020 — matching the combined total from 1972-2010, according to Warshaw's data.

For state House and Assembly races this past decade, the data showed a roughly one-quarter percent increase in the proportion of states consistently favoring the same party. Nearly all of those were Republican advantages — in contrast to the 1980s, when Democrats enjoyed an edge in more states.

The Republican-controlled swing states of Florida, North Carolina and Ohio showed a persistent Republican tilt in both their congressional and state House districts.

In Ohio, Republicans won 12 of the 16 U.S. House districts in each election since the last redistricting — taking 75% of the seats even though Republican candidates never received more than 58% of the total two-party votes.

“We have some of the most rigged districts in the country," Luke Feeney, a Democrat who is mayor of the south-central Ohio city of Chillicothe, asserted during an online forum on redistricting last month.

Ohio Senate President Matt Huffman, a Republican, said new redistricting criteria limiting the splitting of counties should put an end to oddly shaped districts, such as the so-called “snake on the lake” that stretches from Toledo to Cleveland to squeeze together a bunch of Democratic voters. However, Hoffman maintains Democrats could have won more seats under the current map if they had run better campaigns in closely contested districts.

“Those who want to simply say, `Well, it’s all because of what the districts are,' well that’s just simply false,” Huffman said. "It’s not just about indexes and parties; it’s about candidates.”

Since the last redistricting, Ohio voters approved a pair of constitutional amendments meant to discourage gerrymandering by requiring bipartisan support for new maps to last a full decade. If Republicans pass maps without a certain level of Democratic support, those districts can last just four years before being redrawn again.

Florida voters also backed a pair of “Fair Districts” constitutional amendments in 2010 prohibiting lawmakers from drawing districts favoring a political party or incumbents. The state Supreme Court approved new districts that took effect with the 2016 election after finding the Republican-led Legislature violated the party-favoritism ban. That cut the GOP advantage in half in the 2016-2018 congressional elections, compared to the two preceding elections under the original Republican-drawn map.

Although Republicans will control redistricting in twice as many states as Democrats, their advantage won't be as strong as it was last time in some key states. Republican-led legislatures will be paired with Democratic governors in Pennsylvania and Wisconsin, which both had full GOP control after the 2010 census. In Michigan, a voter-approved citizens commission will handle redistricting instead of lawmakers and the governor.

The AP's analysis showed the Republican advantage in Michigan's state House districts was so large after the GOP drew the maps that it could have played a role in determining control of the chamber in every election this past decade. The analysis also showed a significant Republican tilt in Michigan's U.S. House races from 2012 to 2018.

Though Democrats are likely to make gains in Michigan under maps drawn by the new citizens commission, Republicans may continue to hold an edge because their voters are more geographically dispersed than those favoring Democrats, said Matt Grossmann, a political scientist who directs the Institute for Public Policy and Social Research at Michigan State University.