Trump was at his Virginia golf club when NBC News and other networks projected Biden the winner.

While crowds gathered outside the White House to celebrate Trump's defeat, inside the building it was mostly quiet. Several aides were in quarantine after his chief of staff tested positive for COVID-19. 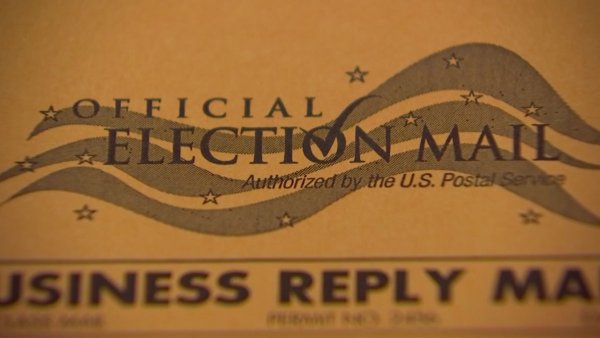 Hours ticked by after Biden was projected to be the winner without a public appearance by Trump nor a post on Twitter. He released a statement within minutes of the announcement claiming that the "election is far from over."

When asked, neither Trump nor his campaign have presented evidence that illegal ballots were counted.