Former Los Angeles Mayor Richard Riordan has bared all about his leadership philosophy and the ups and downs of his eight-year tenure in his new book.

In “The Mayor: How I Turned Around Los Angeles after Riots, an Earthquake and the OJ Simpson Murder Trial,” Riordan discusses his accomplishments in problem-solving while serving as the Republican leader in a predominantly Democratic city.

“All my life I’ve been a problem-solver,” Riordan told NBC4 in a sit-down interview at his home. “Surrounding myself with strong people and empowering them.” 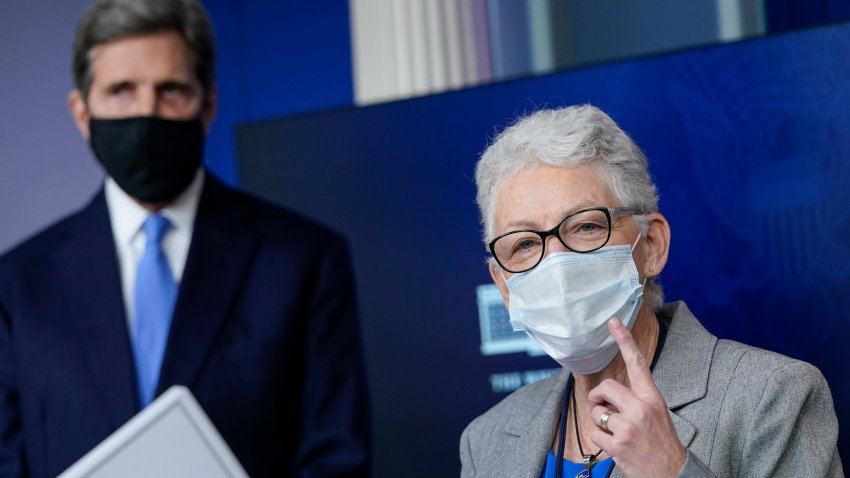 Riordan said this was his key to success as a maverick millionaire during his eight-year run as mayor of LA.

Between 1993 and 2001, Riordan oversaw the aftermath of the LA riots, the devastating Northridge earthquake and the murder trial of OJ Simpson, which drew headlines nationwide.

The day Simpson was acquitted, Riordan said he immediately took the first flight back to LA, in case of trouble.

As for the Northridge earthquake, Riordan recalls it quite simply.

“Our city came back and people had confidence in us,” he said. “And the rest was sailing.”

He also struck up an unlikely friendship with Democratic President Bill Clinton, who wrote the foreword to the new book.

“He’d be up, talking to me until four in the morning, and I’m dead tired, saying how the hell do I get to sleep,” Riordan said of Clinton with a laugh.

When Riordan was elected, he recalls the shockwaves it sent across city hall. But after his first four years, he was so popular he was reelected in a landslide.

“He talks a great game and a beautiful game and but he doesn’t bring the right people around him and empower them to make things done,” Riordan said.

Riordan is also the former Calif. education secretary, and the co-founder and namesake of the Riordan Programs at the UCLA Anderson School of Management, which provides leadership and management training. He currently teaches leadership, emphasizing his problem-solving-over-politics mentality.

He will be at the Ronald Reagan Presidential Foundation and Library in Simi Valley Thursday for a book signing.