As Arnold Schwarzenegger Prepares to Leave Office, he Looks Back and Reflects on his Term as the Leader of California

It's been seven years, and now with only a few more days left in office, Arnold Schwarzenegger, or the governator as some affectionally call him, reflects on the highs and lows of his term, and on what he leaves behind.

The governor spoke to KCRA political reporter Kevin Riggs, telling him that hopes of taming a stubborn budget deficit were derailed, in part by the recession, and in part by his miscalculations.

In 2003 Schwarzenegger came to office in a recall election, with budget deficits a key issue. 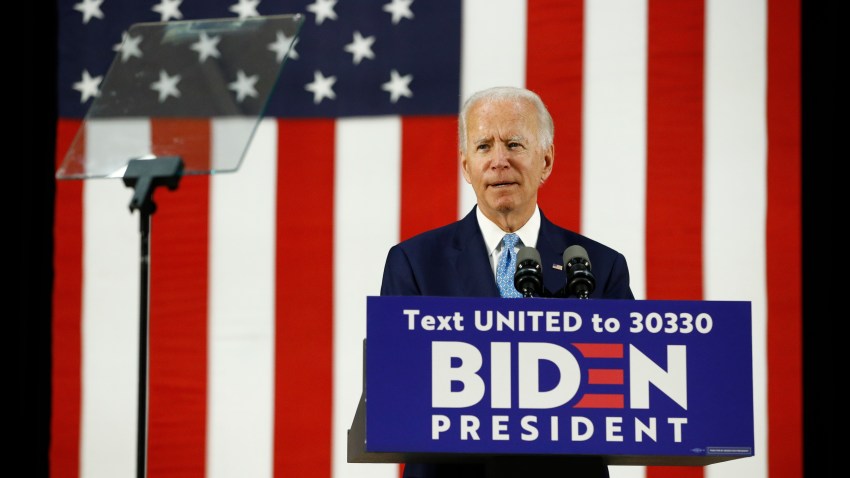 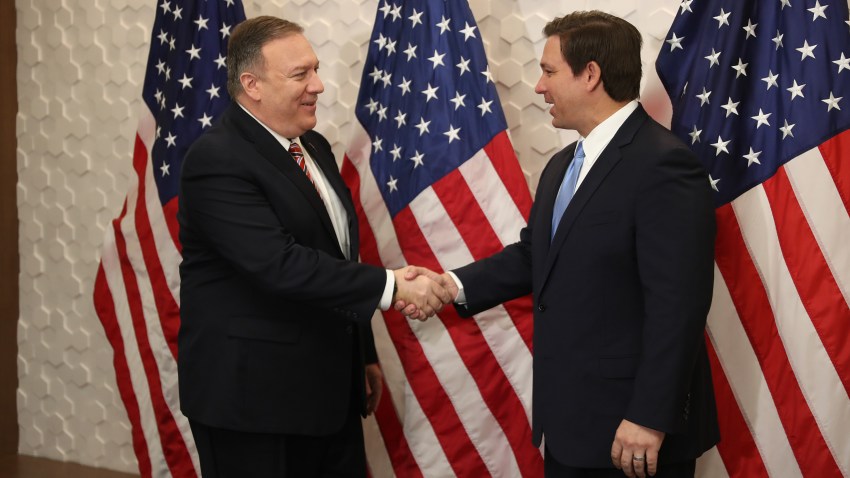 The budget is still a key problem today, and Schwarzenegger says that in hindsight, he knows what he should have done differently.

"If I would've known, for instance, in 2003 2004 2005 what I know now, that we would've had this recession and all this, I think I would've been much tougher early on already, with cutting back on the spending," according to Schwarzenegger.

One of Schwarzenegger's first moves in office was to roll back the car tax, which had been tripled by the end of Gray Davis' term. Given the current budget problems, Schwarzenegger was asked if he regretted that decision.

"It was the best decision I've ever made, because this state did not have a revenue problem at that time," Schwarzengger said.

Schwarzenegger said he acted because worker pension benefits were too great. In his view, the budget problem now lands in the lap of the next governor, Jerry Brown.

"I think that he will look at his administration from the 70s and 80s and say okay, I'm going to improve on that," said Schwarzenegger.

The governor says he has changed in several ways, including the ditching of inflammatory language, like calling lawmakers "Girly Men."

"It went away simply because it's the wrong way to go."