Ballots to Be Sent to Voters for State Senate Special Election

Vote by mail ballots will begin being sent Monday to voters in the 30th Senate District for the March 2 special election to fill the state Senate seat vacated by Los Angeles County Supervisor Holly Mitchell.

All participating ballot drop boxes will be available beginning Monday. 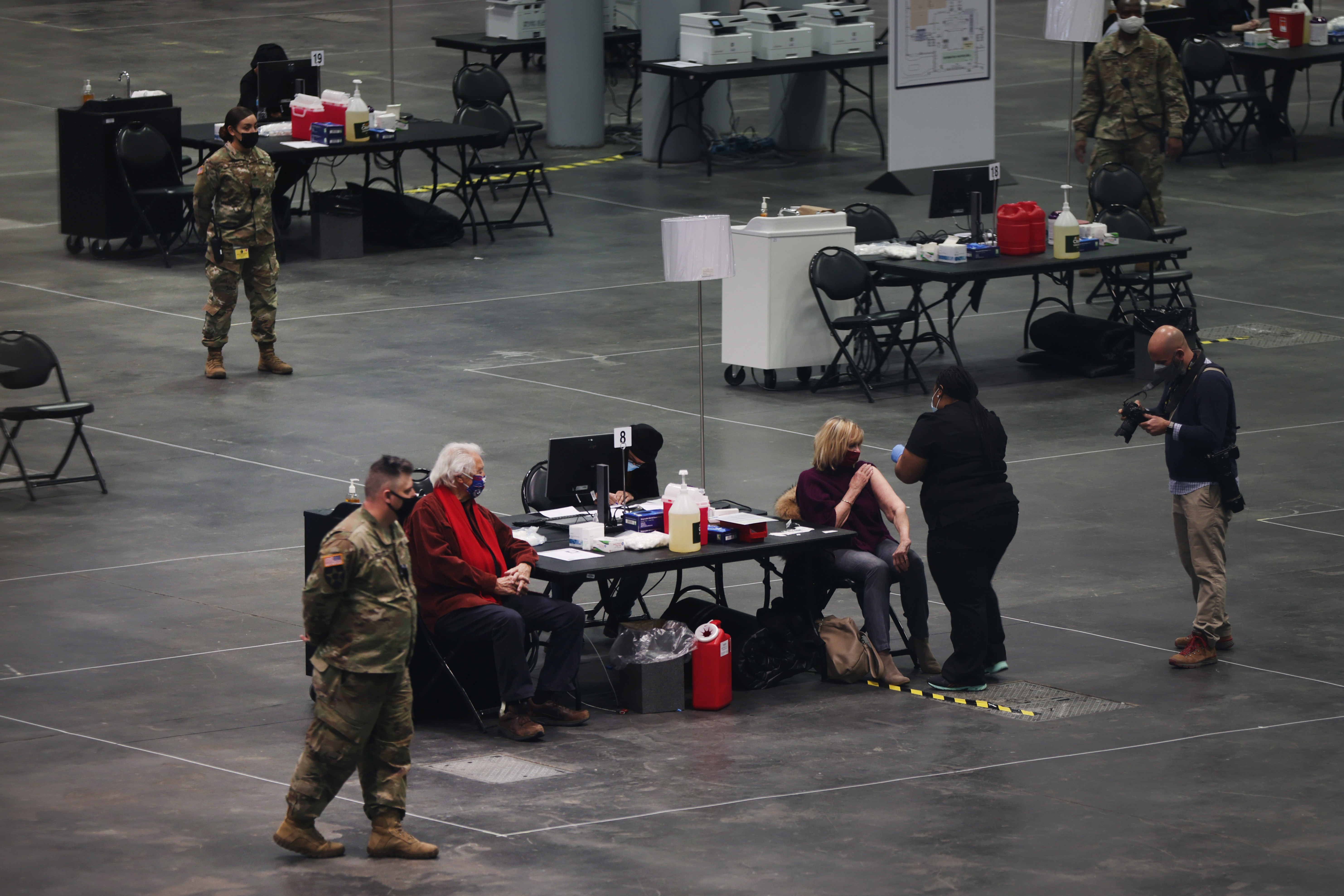 Who's Getting COVID Vaccination? Often, It's Not Those Who Might Need It Most. 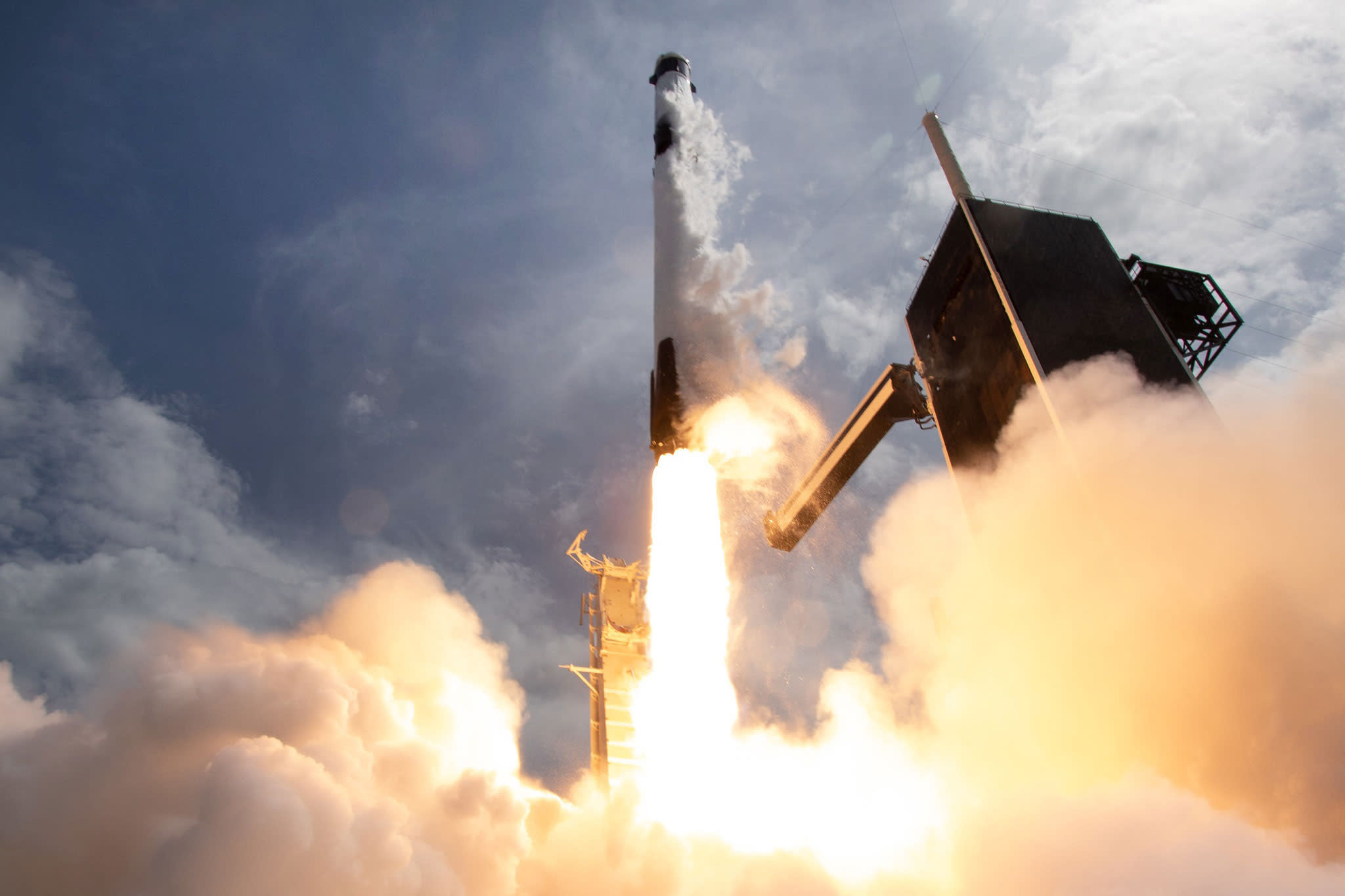 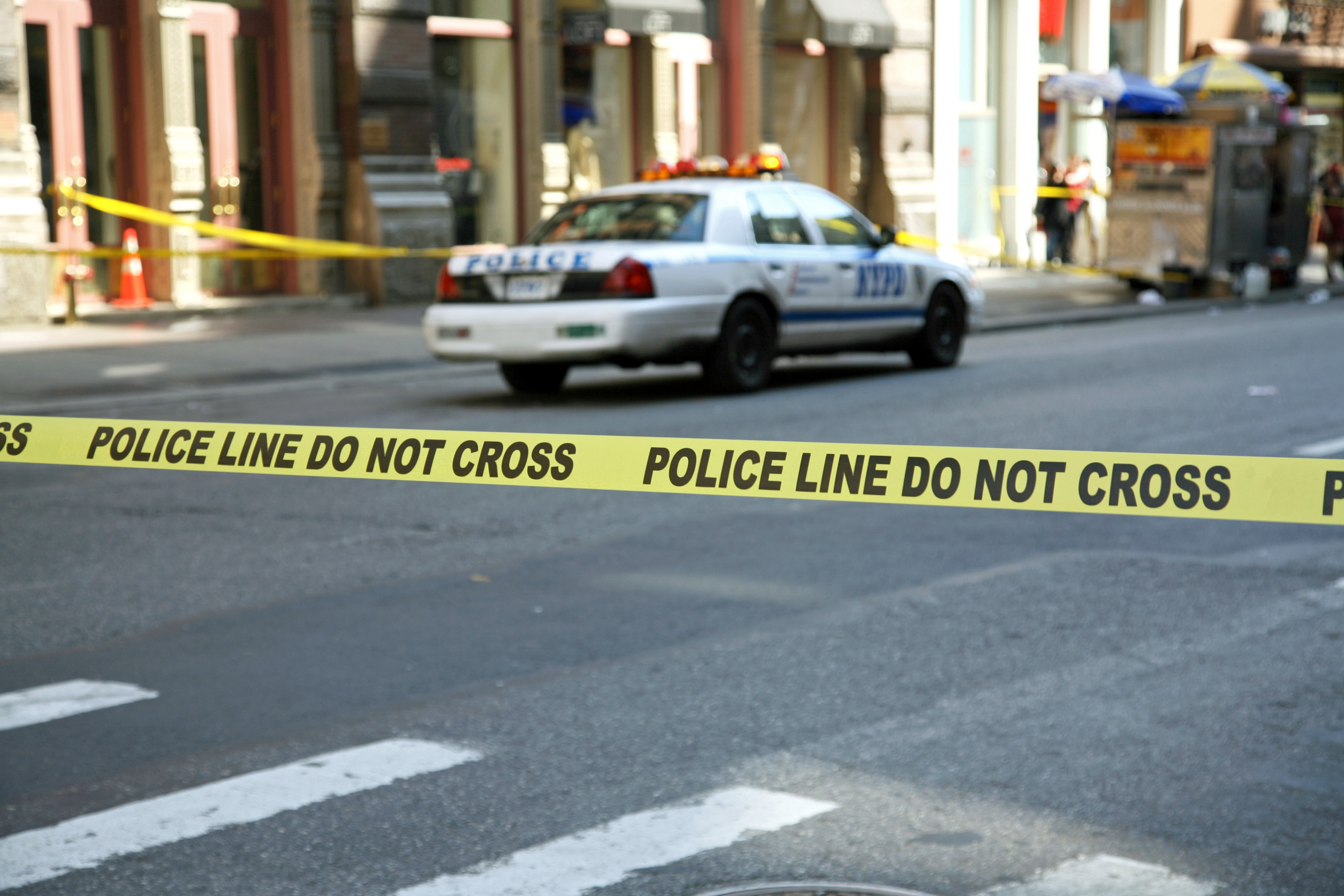 Three Democrats, two Republicans, a Peace and Freedom Party candidate and one candidate with no party preference will appear on the ballot for the race to represent the overwhelmingly Democratic district that includes Culver City, Mar Vista, Century City, Ladera Heights, Exposition Park, South Los Angeles, Westmont, much of downtown Los Angeles and a portion of Inglewood.

Assemblywoman Sydney Kamlager, D-Baldwin Hills, announced her candidacy in November and has been endorsed by Mitchell and the California Democratic Party, receiving 93% of the votes from the Endorsing Caucus which is made up of the 2019-2021 Democratic State Central Committee.

It is a political race to fill one of the most influential seats in the nation, of a county larger than eight states -- District 2 of the Los Angeles County of the Board of Supervisors. NBC4’s Conan Nolan moderates a debate between the candidates: Herb Wesson, Los Angeles City Councilman and former council president; and California Assembly Speaker, State Senator Holly Mitchell, chair of the Senate Budget Committee. First question: Should Sheriff Alex Villanueva resign? What about defunding law enforcement?

California Democratic Party Chair Rusty Hicks called Kamlager "a social justice champion (who) has made transformative changes to reform the criminal justice system and has strongly advocated for environmental justice policies and equity in our education system.''

Kamlager told City News Service she "was prompted to run for state Senate by the urgency of the moment.''

"Poverty -- which I've spent a lifetime battling -- has taken a quantum jump this last year,'' Kamlager said. "The upheaval thrust upon California's working families by the pandemic requires relentless, bold action to steer us safely to full recovery.

"That means getting folks back to work, getting students back in classrooms, keeping people in their homes and expanding affordable housing and getting our economy back on track.''

Kamlager also said she is running "because representation matters.''

"There are no Black women in any Senate seats representing California. I want to change that,'' Kamlager said. "I'm a working mother in the Legislature and it is important for young boys and girls to see what mothers can accomplish and how we can lead.''

The district has been represented by a Black Democrat since 1974 including two women, Mitchell and Diane Watson, who held the seat from 1978-98.

Another Democrat, Culver City Councilman Daniel Lee, said he is running "because instead of instituting substantive change in response to the unprecedented uprising this summer against white supremacy and police brutality, our state Legislature has only offered us eloquent phrases on the state level without more substantive policy action.

"I'm running because as a renter, I am disappointed with the lip service that our state officials have given the plight of renters while voting against bills that would provide them more protections,'' Lee said.

"I'm running because though we hear inspiring words from our state leaders when it comes to addressing the climate crisis, we lack swift and concrete policy action that can address the deleterious health effects felt by frontline communities of color and low-income communities.''

Lee said he supports a single-payer health care system; expanded homelessness services and stronger protections for renters; forcing public pension funds to "divest from corporate landlords like the Blackstone Group, who use investments from those pension funds to gentrify the neighborhoods of pension holders''; and "economic development focused on community participation from the start.''

Lee has a master's degree in social welfare from UCLA and is a doctoral candidate at USC. He served in the Air Force and California Air National Guard, was an organizer for the South Los Angeles-based social justice organization Community Coalition and an environmental justice fellow at the social justice foundation the Liberty Hill Foundation.

The other Democrat is Cheryl C. Turner, a trial lawyer and transactional attorney, president of the Board of Directors of the Apartment Owner's Association of Los Angeles County and member of the Board of Vocational Nursing and Psychiatric Technicians.

"I have always planned to run for public office to represent this community but I was especially motivated by the health crisis and educational and economic shutdown caused by COVID-19,'' Turner said.

"I was also deeply concerned about the homelessness crisis which is worsening ... and I was moved by the peaceful protests concerning the need for racial and criminal reform justice and the need for income equality.''

"I have lived and worked in this district for over 35 years,'' Lisuzzo said. "I believe many of our issues are not Republican or Democrat but rather humanitarian issues. Given the deterioration year after year that we all have observed in this community I felt it my moral and civic obligation to help serve and solve these issues.''

Renita Duncan, a U.S. Army Reserve command sergeant major and a violence prevention integrator/program director with the U.S. Air Force, is registered to vote without a party preference. She was a Republican from 2018-2020 and had no party preference from 2014-18, according to information from the Secretary of State's Office.

Duncan described herself as "a middle-class woman who is tired of waiting for our current elected officials to do something, anything.''

There was no response to a message seeking comment sent to the campaign of community organizer Ernesto Alexander Harris of the Peace and Freedom Party.