If you looked in the sky Friday around 10 a.m. in downtown LA -- you may have spotted a giant flying baby.

The famous Baby Trump balloon floated in the sky in downtown Los Angeles Friday morning ahead of Politicon, an unconventional political gathering this weekend.

The balloon took to the skies over the 110 and 10 interchange outside the LA Convention Center beginning around 8 a.m.

This was the Baby Trump balloon's West Coast debut. It was first released into the air at a protest in London this past summer. 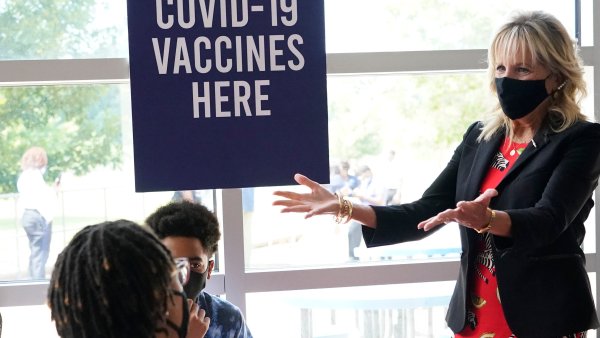 Baby Trump depicts President Donald Trump wearing a diaper, holding a phone in his hand, with an angry look on his face.

For more information on Politicon, including who will be in attendance, click here.