The Biden administration urged the courts again Monday night to step in and suspend a new Texas law that has banned most abortions since early September, as clinics hundreds of miles away remain busy with Texas patients making long journeys to get care.

The latest attempt comes three days after the 5th U.S. Circuit Court of Appeals reinstated the nation's most restrictive abortion law after a brief 48-hour window last week in which Texas abortion providers — following a blistering ruling by a lower court — had rushed to bring in patients again.

The days ahead could now be key in determining the immediate future of the law known as Senate Bill 8, including whether there is another attempt to have the U.S. Supreme Court weigh in.

A federal judge temporarily blocked the near-total abortion ban, a law that would prohibit women from obtaining an abortion after six weeks of pregnancy.

The law bans abortions in Texas once cardiac activity is detected, which is usually at six weeks and before some women even know they are pregnant. Although other GOP-controlled states have had similar early bans on abortions blocked by courts, the Texas law has proved durable because the state offloads enforcement solely onto private citizens, who can collect at least $10,000 in damages if they successfully sue abortion providers.

“If Texas’s scheme is permissible, no constitutional right is safe from state-sanctioned sabotage of this kind,” the Justice Department told the appeals court.

In wording that seemed to be a message to the Supreme Court, the Justice Department raised the specter that if allowed to stand, the legal structure created in enacting the law could be used to circumvent even the Supreme Court’s rulings in 2008 and 2010 on gun rights and campaign financing. 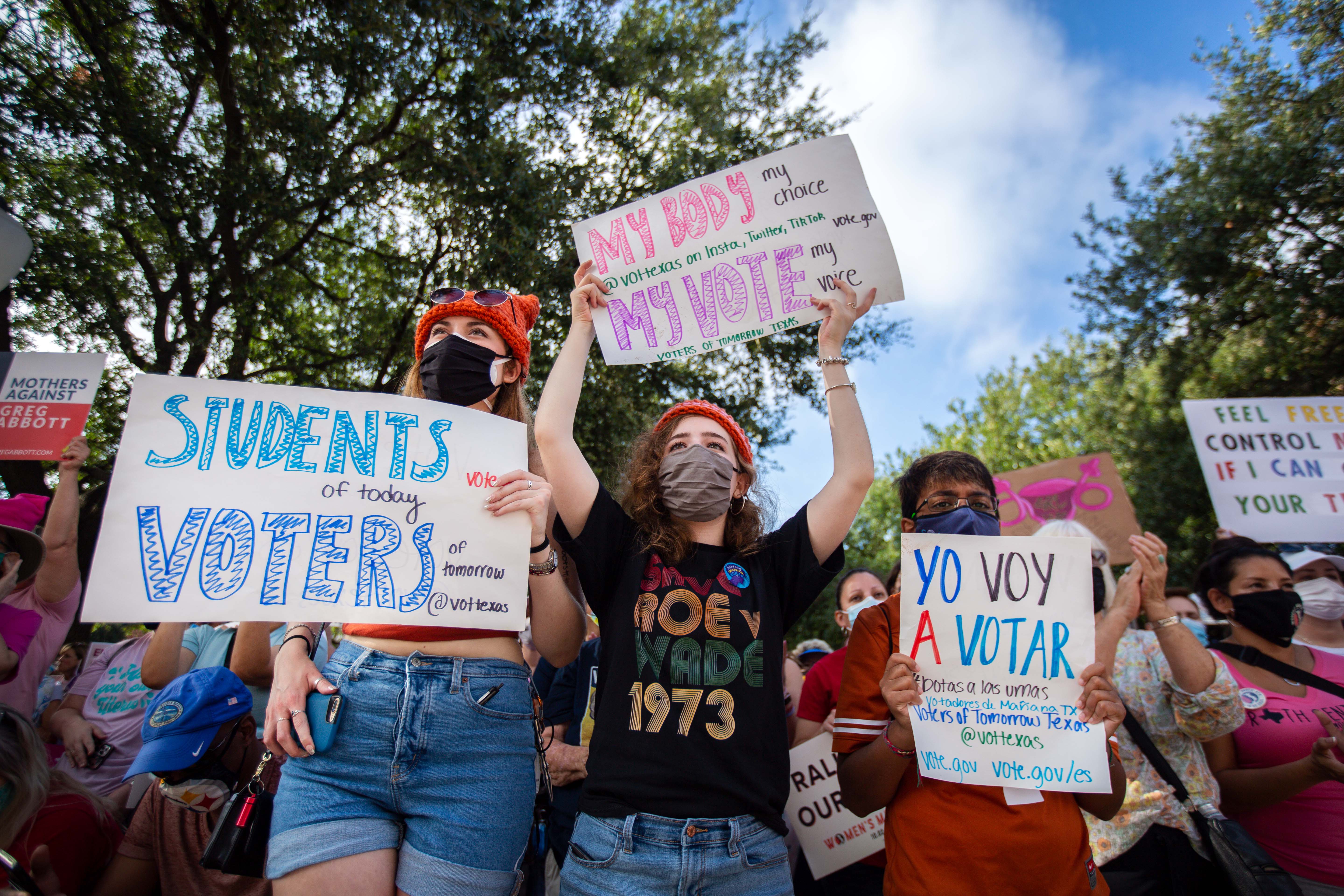 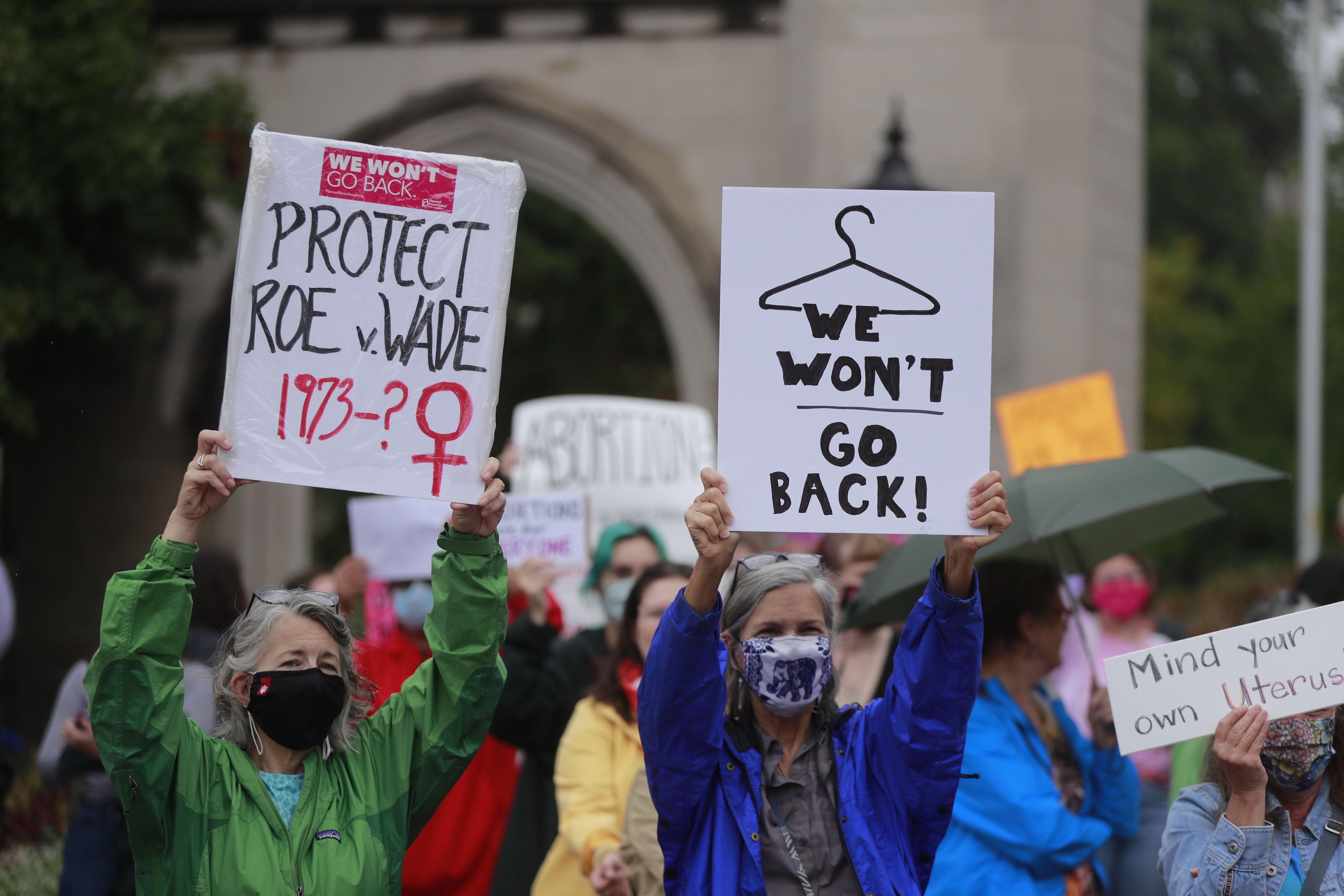 It is not clear when the 5th Circuit court will decide whether to extend what is currently a temporary order allowing the Texas law to stand.

Just as some Texas abortion providers last week quickly moved to once again perform abortions for patients past six weeks, the New Orleans-based appeals court set that order aside while it reviews the case. Planned Parenthood, the largest abortion provider in Texas, relayed to the court in a separate filing Monday night numerous stories of Texas women impacted by the law, including one patient who they said was only 12 years old.

The Biden administration sued Texas over the law last month after it went into effect. Texas officials have defended the restrictions, which were signed by Republican Gov. Greg Abbott in May and say they have no ability to stop private individuals from bringing lawsuits.

States and the Department of Justice are waging court battles over the right to abortion that the Supreme Court outlined in Roe v. Wade. But in 1992, Planned Parenthood v. Casey, a key case that was less widely known, paved the way for some abortion restrictions - as long as they didn't meet the definition of an "undue burden." With help from Florida State law professor Mary Ziegler, we break it down in this LXplanation.
Copyright AP - Associated Press