Los Angeles says it will defend the ordinance, which took effect April 1

The National Rifle Association is suing Los Angeles over a new law requiring companies that want city contracts to disclose whether they have ties to the gun rights group.

The city says it will defend the ordinance, which took effect April 1.

Councilman Mitch O'Farrell sought the ordinance in the wake of U.S. mass shootings. He said the NRA has been a "roadblock to gun safety reform" for decades.

Russia Sees Little Optimism in US Response on Ukraine Crisis 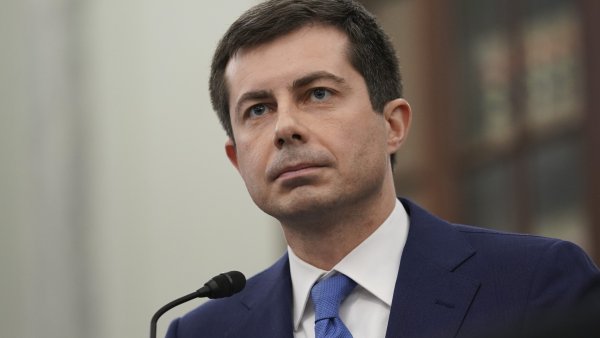 NRA attorney Chuck Michel calls the law "modern-day McCarthyism" that would force NRA supporters to drop their memberships for fear of losing their livelihoods. Michel says he's confident no judge will uphold it.