Take From the Cops, Give to the Kids

Since Californians make more money than most Americans, and pay relatively high tax rates, why do the state's schools rank so low in school funding?

There are a number of reasons, but a very big one -- as fiscal and education policy expert Robert Manwaring points out in EdSource (with hat tip to Mark Paul for bringing it to my attention) -- is that Californians themselves have prioritized other spending, particularly on law enforcement over schools.

Manwaring notes that California's education spending would have to be $18 billion higher annually to bring the state up to the national average for per-pupil spending (when adjusted for regional cost). We're 47th among states by this measure. 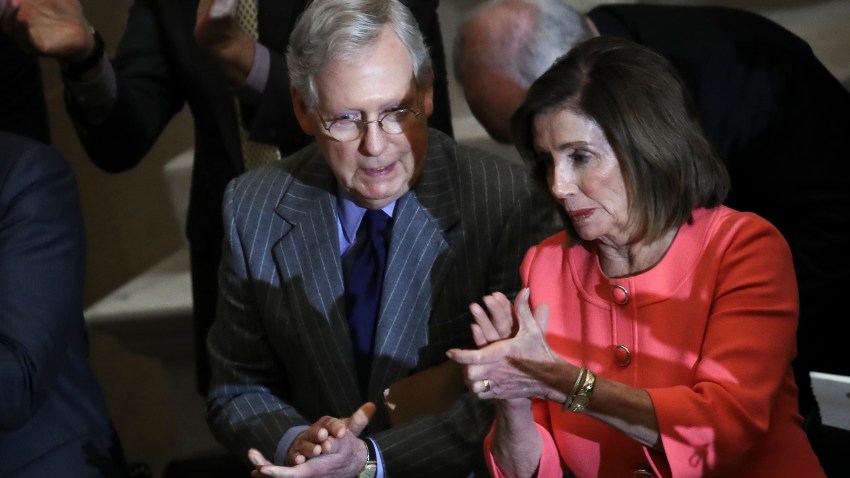 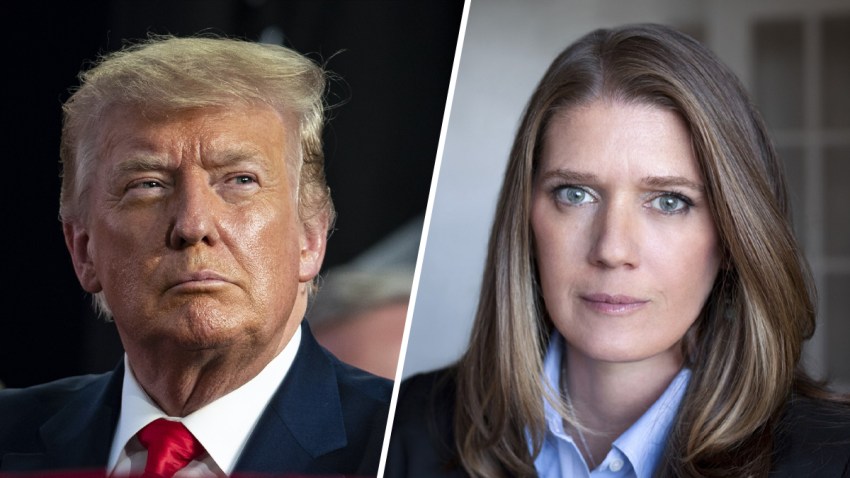 But we're a national leader in spending on law enforcement. Writes Manwaring (in a paragraph that you should read and reread):

Through several state ballot measures and laws, California policymakers and voters have chosen to prioritize other parts of state and local government above K-12 education. For example, California is the second-highest state in per-capita spending for its corrections system and also second highest for police and fire. If, for example, California moved down to the national average in spending per capita for these two areas of state and local government, it would free up $11 billion that could be redirected to K-12 schools. California also ranks near the top in many areas of social service and health spending.

Translation: Californians say schools are their top priority, but they don't vote that way.

This also begs the question: why should schools be punished, as the just-passed state budget would do, if voters don't approve Gov. Brown's initiative on temporary taxes? Shouldn't the cuts come out of law enforcement, which would sustain a $6 billion hit -- and still make more than the national average?