The chairman of the House Intelligence Committee is accusing U.S. intelligence agencies of withholding documents from Congress on Ukraine that could be significant to President Donald Trump's impeachment trial.

"They appear to be succumbing to pressure from the administration," Rep. Adam Schiff said Sunday on ABC's "This Week.'' Schiff was selected by House Speaker Nancy Pelosi, D-Calif., as the lead impeachment manager for Trump's Senate trial. 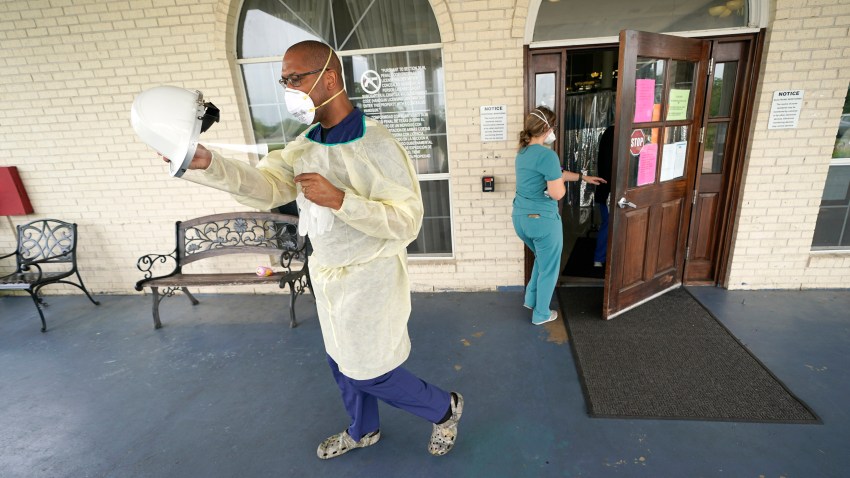 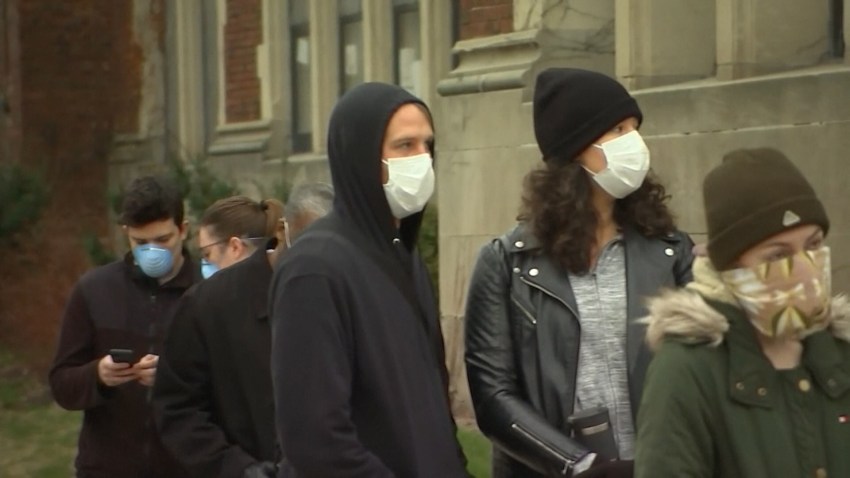 Schiff, D-Calif., contended that the National Security Agency "in particular is withholding what are potentially relevant documents to our oversight responsibilities on Ukraine, but also withholding documents potentially relevant that the senators might want to see during the trial. That is deeply concerning." He also said "there are signs that the CIA may be on the same tragic course."

The intelligence community said it is working to respond to the committee's requests.

Democrats have previously criticized the State Department for withholding relevant documents to the impeachment inquiry. In the weeks since Trump was impeached, Democrats have sought to focus on new evidence about Trump's effort to pressure Ukraine to investigate his political rivals and are pushing the Senate to consider new documents and testimony, such as from former national security adviser John Bolton.

During the ABC interview, Schiff was asked about a Politico report that said intelligence officials were pushing the House and Senate Intelligence committees to drop the public portion of an annual briefing on world security threats following last year's session in which Trump lashed out over the assessments on North Korea, Iran and the Islamic State.

The request was reportedly being made in a bid to avoid a repeat in which intelligence officials might publicly disagree with Trump on the security risks.

"Perhaps Intelligence should go back to school!" Trump tweeted after that Jan. 29 hearing, before abruptly reversing course and saying he and the intelligence community "are all on the same page."

On Sunday, Schiff described the news reports as "all too accurate."

"The intelligence community is reluctant to have an open hearing, something that we had done every year prior to the Trump administration, because they're worried about angering the president," he said.