Angelenos should take rain gear with them wherever they're headed Saturday, with chances of scattered showers remaining high well into the evening.

“Not entirely all day long, everywhere you go, but ... Be prepared for an off-and-on period of rainfall throughout the early evening,” said NBC4 meteorologist Carl Bell.

Temperatures are expected to stay in the 50s and 60s while the rain persists. 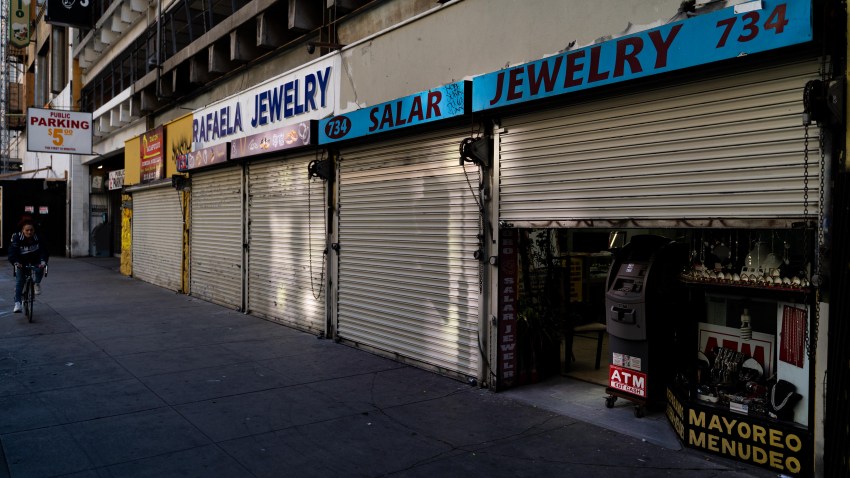 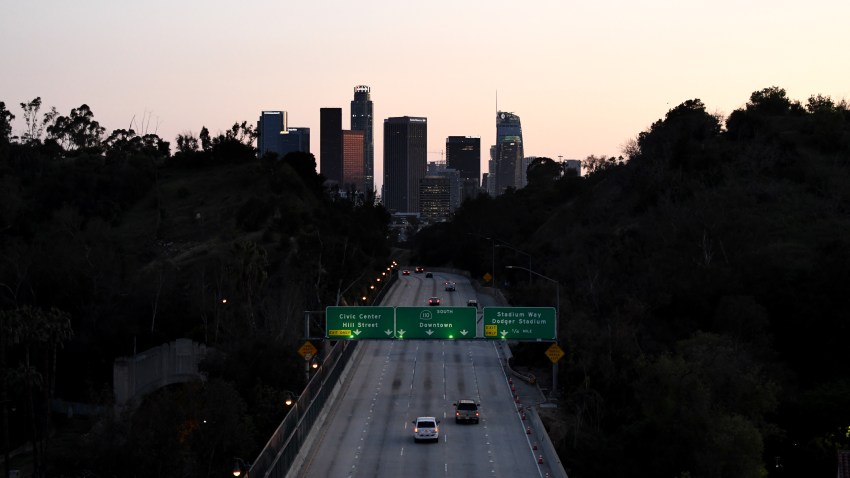 The National Weather Service said there is also a slight chance of thunderstorms across the northern portion of Southwestern California.

The NWS issued a “hazardous weather outlook” predicting high surf and other possible risks for many Southern California areas stretching from Ventura and Santa Barbara counties to the San Fernando and San Gabriel valleys.

The rainfall started Friday night while many people were out trick-or-treating, but will likely be over by Sunday.

Some areas saw as much as three-quarters of an inch of rain so far.

The rain will do little to improve California's “exceptional” drought conditions, which are expected to persist or intensify during the state's rainy season. More than half the state is under the U.S. Drought Monitor's most severe category of drought.

Southern California has not recorded significant rainfall since April.

Next week, the sun will come back and stay mostly clear of clouds. Temperatures are expected to warm to the mid-80s by Wednesday.