All evacuations and road closures issued as a result of the fire have been lifted.

This article is no longer being updated. For the latest on the Rye Fire, click here.

The fire was 93 percent contained as of 7:00 p.m. Sunday. More than 700 firefighters have been battling the blaze since it started at 9:30 a.m. on Tuesday near the 2500 block of Rye Canyon Loop.

Driven by gusty Santa Ana winds, the fire has threatened 5,460 structures and caused burn injuries to a firefighter, authorities said. The firefighter, possibly an inmate, was airlifted to a burn center for treatment.

A Red Flag Warning continued for Southern California through Sunday, officials said, and it could be extended to Monday.

All evacuations and road closures issued as a result of the fire have been lifted, and the College of the Canyons evacuation site has been deactivated, officials said.

The fire's size originally was estimated at about 7,000 acres, but has been downsized to 6,049 acres after precision mapping was conducted, Cal Fire said. 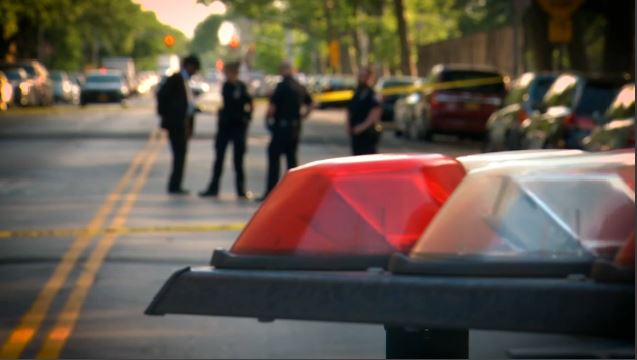 The fire prompted the evacuation of about 5,000 people from about 1,300 homes and the closure of sections of the Golden State (5) Freeway and state Route 126.

Authorities reminded residents that the Disaster Distress Helpline, a 24- hour national hotline dedicated to providing immediate crisis counseling for those affected by the fires, is accessible at (800) 985-5990.