A forensic exam was scheduled the same day and revealed that the mother was assaulting the boy, according to officials.

A San Jacinto woman was arrested Tuesday for attempted homicide after allegedly abusing one of her two children, both under the age of five.

Jasmine Lopez, 22, is accused of assaulting her 4-year-old son, according to the San Jacinto Police Department. Officials responded to a child abuse report at Lopez's residence on Aug. 9 in the 400 block of Main Street and removed the boy and his 2-year-old sibling.

A forensic exam was scheduled the same day and revealed on Tuesday that the mother was assaulting the boy, according to officials.

Authorities arrested Lopez and transported her to the Larry Smith Correctional Facility. 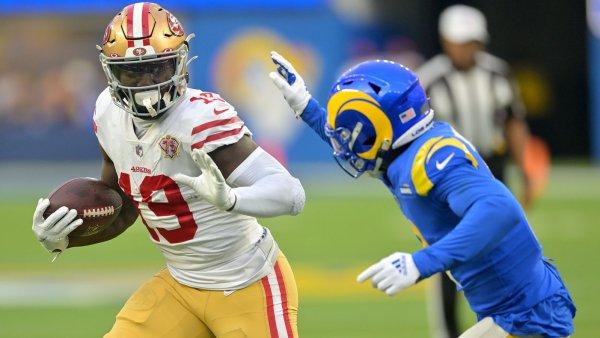 Anyone with information regarding the alleged abuse is encouraged to contact the Hemet Sheriff's Station at 951-791-3400.