The mom, pregnant with her fifth child, was jailed after her 13-month-old daughter was taken to the hospital unresponsive and lifeless

The twin daughter of a 26-year-old mother of four arrested in Santa Ana on suspicion abusing the 13-month-old baby and her twin brother is displaying stable vital signs Monday morning after undergoing surgery, authorities said.

The condition of the infant's brother was not immediately available, but he was not believed to be as severely injured, police said.

Sacil Lucero, who's pregnant with her fifth child, was jailed after her 13-month-old daughter was taken to UCI Medical Center unresponsive and lifeless, according to Santa Ana police.

Lucero claimed her daughter fell in the bathroom but the little girl had major trauma to her head and showed signs of physical abuse, police said.

The child was last listed in very critical condition.

Lucero was interviewed by SAPD's Special Crimes unit and allegedly admitted to intentionally causing injuries to the child, police said, adding she was arrested on suspicion of child abuse and booked into the Orange County Jail.

Detectives then checked on the welfare of Lucero's other children and discovered the little girl's twin brother had also been abused. The boy was then taken to the hospital after it was found that he had suffered a skull fracture and multiple rib fractures. 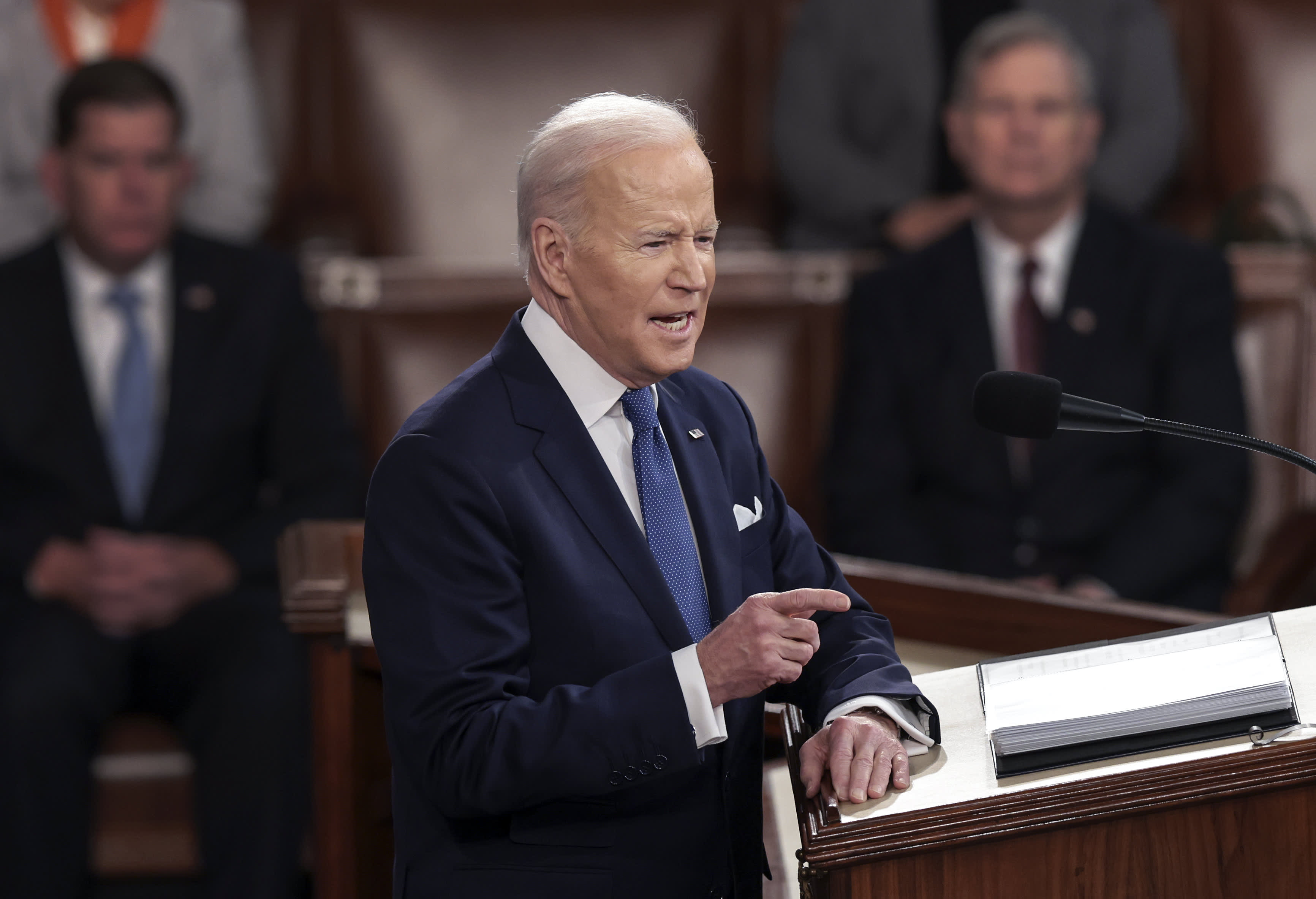 Lucero then allegedly admitted to detectives that she was abusing the second child when she discovered she was pregnant again, police said. The other two children were unhurt and left in the custody of their father.

Anyone with information on Lucero was asked to call SAPD Detective Alex Partida at (714) 245-8660. Tipsters can also call OC Crime Stoppers at (855) TIP-OCCS.