Prepare to be frustrated.

It appears a whole other crisis has developed as a result of the grass roots effort to conserve fuel, which Californians especially have embraced.

The situation's so bad that a Los Angeles libertarian says a gas tax increase may be the only alternative. 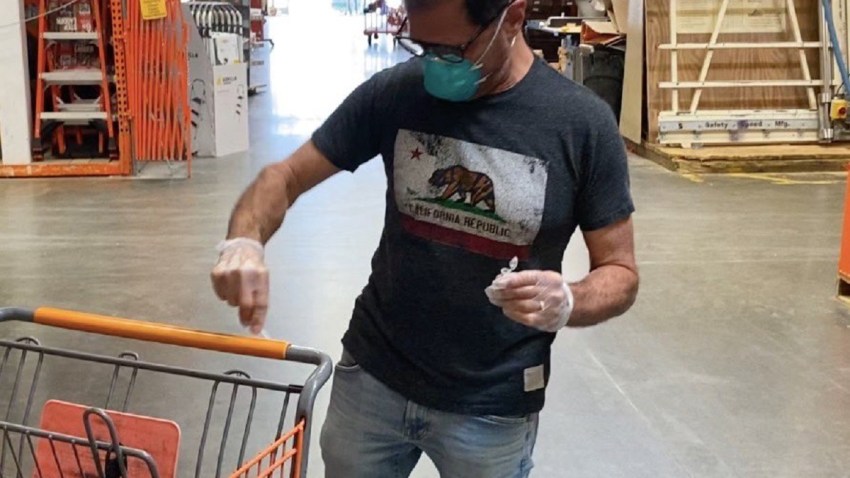 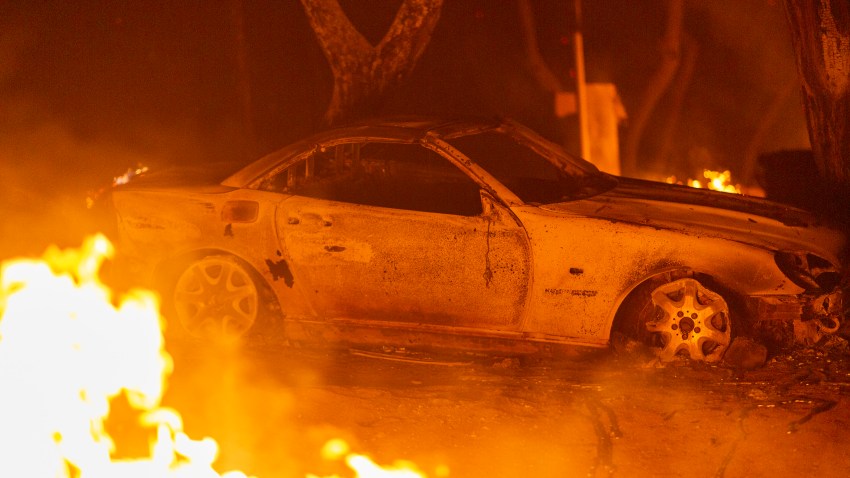 The Associated Press is reporting that more fuel-efficient vehicles and less driving by American motorists has created a funding crisis for the nation's road, bridge and transit programs, which are supported by fuel tax revenue.

To fix it, an increase in federal gas and diesel taxes is being considered by a federal commission, and the vice president of a libertarian, Los Angeles think tank says such a move may be the only way.

Adrian Moore, vice president of the Reason Foundation and a member of the federal commission created by Congress to study the issue of funding highway repairs and construction, told the AP "I'm not excited about a gas tax increase, but the reality is our current gas tax doesn't pay for upkeep of the system we have now. We can either let the roads go to hell or we can pay more."

The commission's final report is expected to be submitted to Congress in January.