A group of U.S. senators from the West Coast is urging the government to ensure that planned changes to the national Wireless Emergency Alert system do not impair its ability to provide rapid warnings about earthquakes.

The FCC plans to include quake alerts as part of the system for notifying Americans about emergencies like dangerous weather, fires, and shooters. 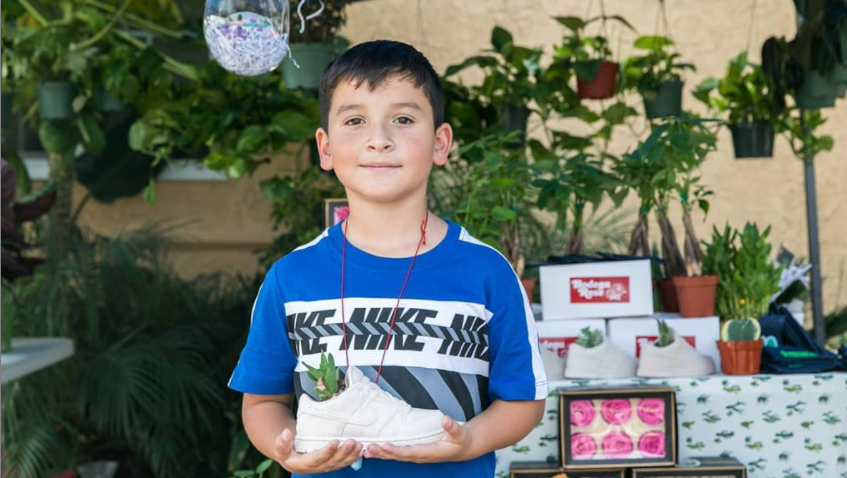 Tuesday's letter urges Pai to make sure that any changes account for cellphone network latency — delays in data transmission as the signal jumps between cell towers.

They write that recent quakes in California and Washington state highlight the urgency of the issue.