"Growing up, we were certain of one thing: the world had a great doctor, and we had a great dad," his son said at the service

A memorial service was held Sunday for Dr. A. Richard Grossman, whose experience with a horrific school fire as a young medical resident forged a lifelong dedication to treating burn victims.

Grossman, 81, died of natural causes on March 13 at his home in Thousand Oaks.

The memorial, open to the public, was held at Sunday at Old Fire Station 27, 1355 Cole Ave. in Hollywood, which also houses the Los Angeles Fire Department Historical Society.

In 1969, Grossman convinced a small hospital in Sherman Oaks to set aside two beds for burn patients. That evolved into the Grossman Burn Center, an internationally known facility for treatment of people with grievous burns.

His center treated dozens of firefighters, celebrities like Richard Pryor, and adults and children burned in accidents.

But Grossman's efforts may have meant the most to Los Angeles firefighters, who saw his work firsthand.

In 1958, Grossman was a resident in training at a Chicago emergency room when the Our Lady of Angels parochial school caught fire. The blaze killed 93 children and four nuns, and the young doctor was hit hard.

"The experience had a profound effect on Dr. Grossman, and was a driving force behind his vision to create a world-class comprehensive burn treatment facility dedicated to providing the best burn care anywhere," according to a biography on the center's website. 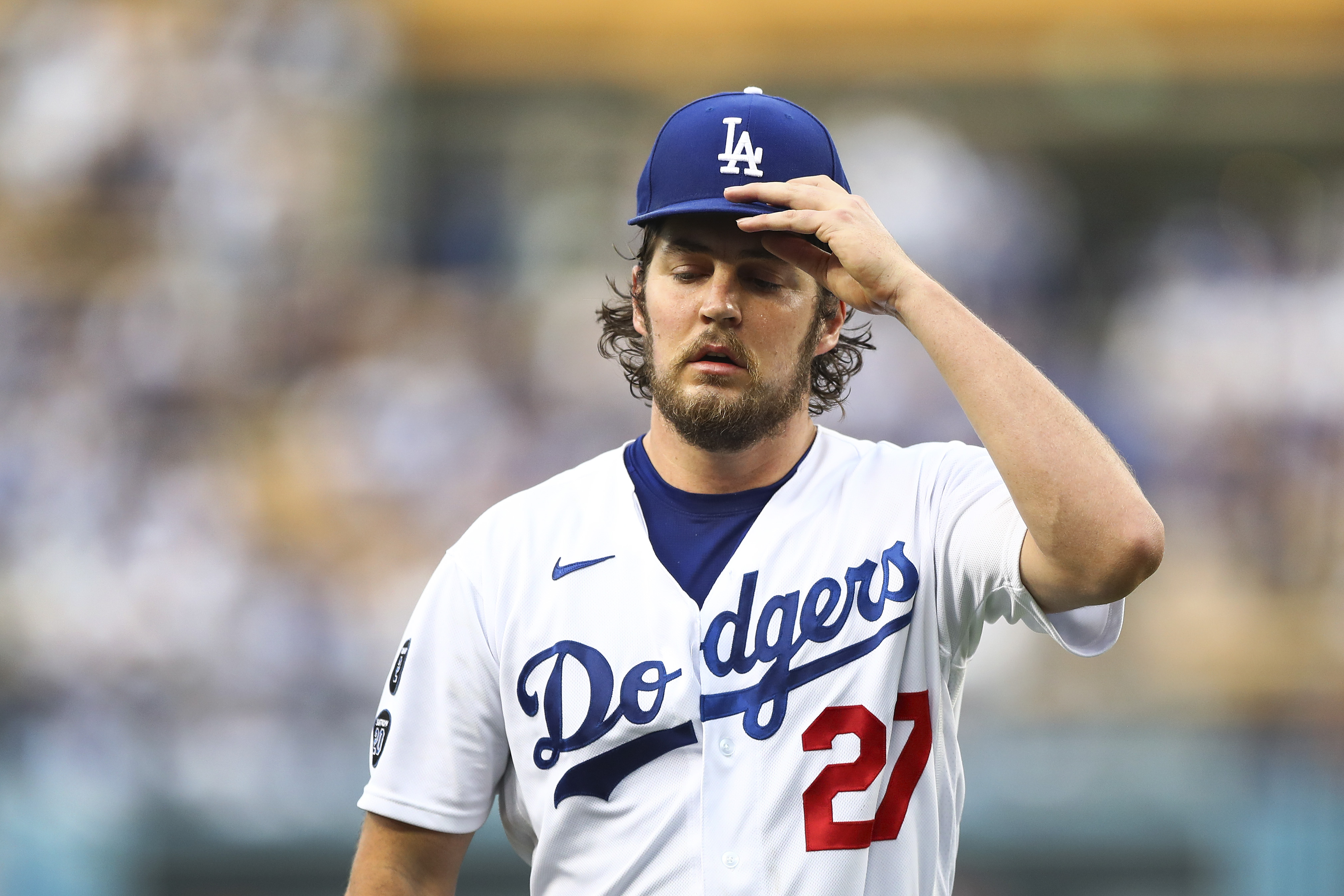 Grossman strived to "not to just ensure survival, but to restore patients to as close to their pre-injury condition as possible, functionally, emotionally and cosmetically," according to his biography.

His office was one of the first to use a hyperbaric chamber to put fire victims in pressurized vessels, to help fight infection and preserve blood pressure levels.

He was president of the Los Angeles Society of Plastic Surgeons for eight years, wrote or co-wrote 35 professional articles, and contributed to six medical textbooks.

In recent years, Grossman extended his passion for burn survivors by hosting an annual "Family Camp" for former patients and staff. He has also hosted a summer camp for children with burns at his ranch in Thousand Oaks.

“It was his hands-on approach and personal touch that had a way of making things better,” said Grossman’s son Sunday, Dr. Peter Grossman, who now heads the Grossman Burn Centers.

“Growing up, we were certain of one thing: the world had a great doctor, and we had a great dad,” Jeffrey Grossman said at the service.