A man shot and killed a coworker at a Long Beach law firm Friday afternoon during a holiday luncheon before apparently turning the gun on himself.

The shooting was reported at 2:25 p.m. at the Perona, Langer, Beck, Serbin, Mendoza and Harrison law firm in the 300 block of San Antonio Drive in the Bixby Knolls area. 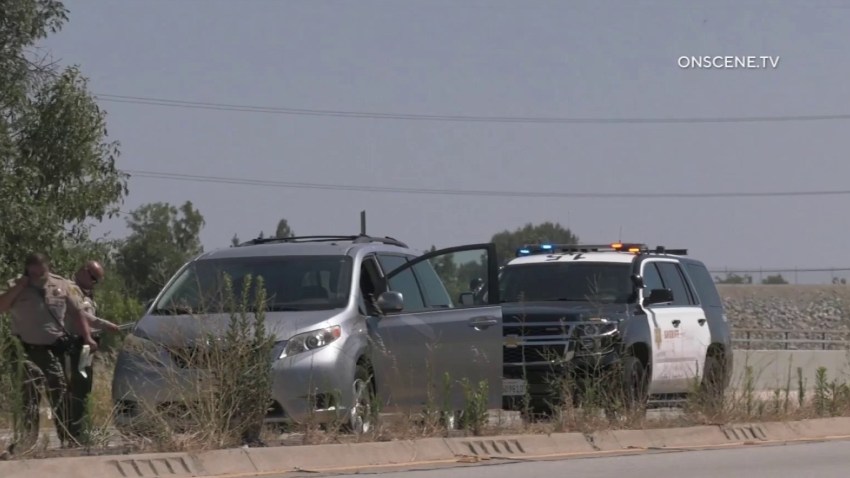 One other person was also injured in serious condition, although the nature of that man's injuries was not immediately clear. The surviving victim drove himself to the hospital, police said.

A handgun was found at the scene of the shooting.

Police are investigating a motive for the shooting.