Angels Have Gone From First to Worst

What has happened to the Angels?

This Angels team only resembles last year's powerhouse squad in that they have the same uniforms. And a bunch of the same names. But these guys look like imposters — ones that can’t get key hits. And in the case of the bullpen pitchers, imposters who can't get anyone out.

"We're like quarterbacks throwing interceptions," Shields said of the recent struggles of Angels' relievers. "You have to have a short memory."

The first two weeks of this season have certainly been ones to forget, particularly for Shields and the rest of the Angels' bullpen. Through the first 12 games, they have the highest ERA of any relief crew in the majors (8.31), the highest WHIP (1.93) in the American League (second-highest in the majors), have allowed the second-most runs (38 including six unearned) and the highest batting average in the American League (.310). Five of the Angels' first eight losses have been charged to relievers, tied with the Washington Nationals for the most in the majors.

"They haven't pitched to their capabilities but some of the reasons are tangible," Angels manager Mike Scioscia said. "We're going to sort through it one pitcher at a time. Butch (Angels pitching coach Mike Butcher) is putting in a lot of time with each of these guys as we try to lay that foundation for the rest of the season."

There’s a lot of season left. And theoretically the burden on the bullpen will get lighter as key starters return to health and the Angels bats wake up. 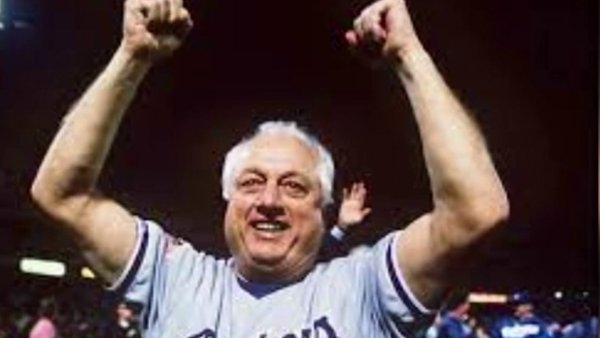 Hopefully by the time all that happens the hole won’t be too big.