Tyler Skaggs' jersey hangs in his untouched locker in the Los Angeles Angels' clubhouse, his pristine cleats and gloves ready for a ballgame. The big stereo system in the room's center is silent because the affable left-hander who controlled the Angels' musical choices is no longer here.

And on the far wall of the clubhouse, two photos of Skaggs now flank his competitive catchphrase printed in tall letters: "WE'RE NASTY."

The pitcher's grieving teammates returned to Angel Stadium on Friday night for the first time since Skaggs was found in his hotel room in Texas nearly two weeks ago. On the day before what would have been Skaggs' 28th birthday, every Los Angeles player wore Skaggs' No. 45 jersey as they faced the Seattle Mariners.

"He's still a part of the team, even though he's not here," Angels manager Brad Ausmus said. During a poignant pregame ceremony, both teams lined the basepaths as Skaggs' family took the mound led by his mother, Debbie, the longtime softball coach at Santa Monica High School.

With emotion evident on her face, Debbie Skaggs threw a perfect strike on her ceremonial first pitch. Her catcher was Andrew Heaney, Skaggs' best friend and fellow Angels rotation member.

The Angels then battered Seattle starter Mike Leake in a surreal seven-run, eight-hit first inning highlighted by Mike Trout, who has been relentless at the plate ever since Skaggs' death. Trout crushed a 454-foot, two-run homer to left-center on the first pitch he saw from Leake. The two-time AL MVP appeared to look toward Skaggs' family in the stands as he crossed the plate after an unusually long home run trot.

When he came up again in the first inning with the bases loaded, Trout roped a two-run double to left field. The Angels' first four batters got hits overall, and they sent 13 men to the plate. They led 7-0 after a clearly cathartic first inning in their identical jerseys. Angels starter Taylor Cole also opened with two perfect innings on the mound. 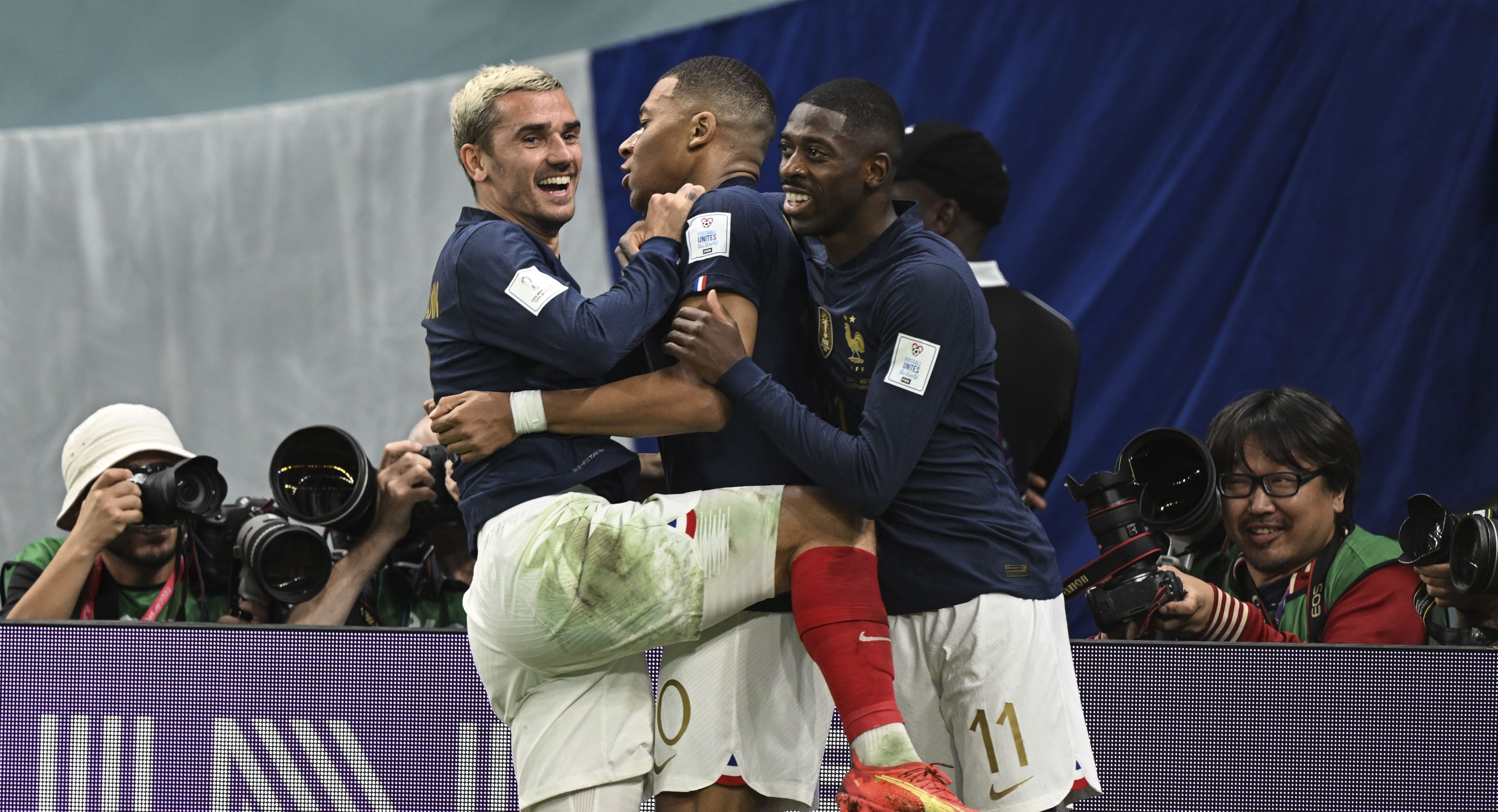 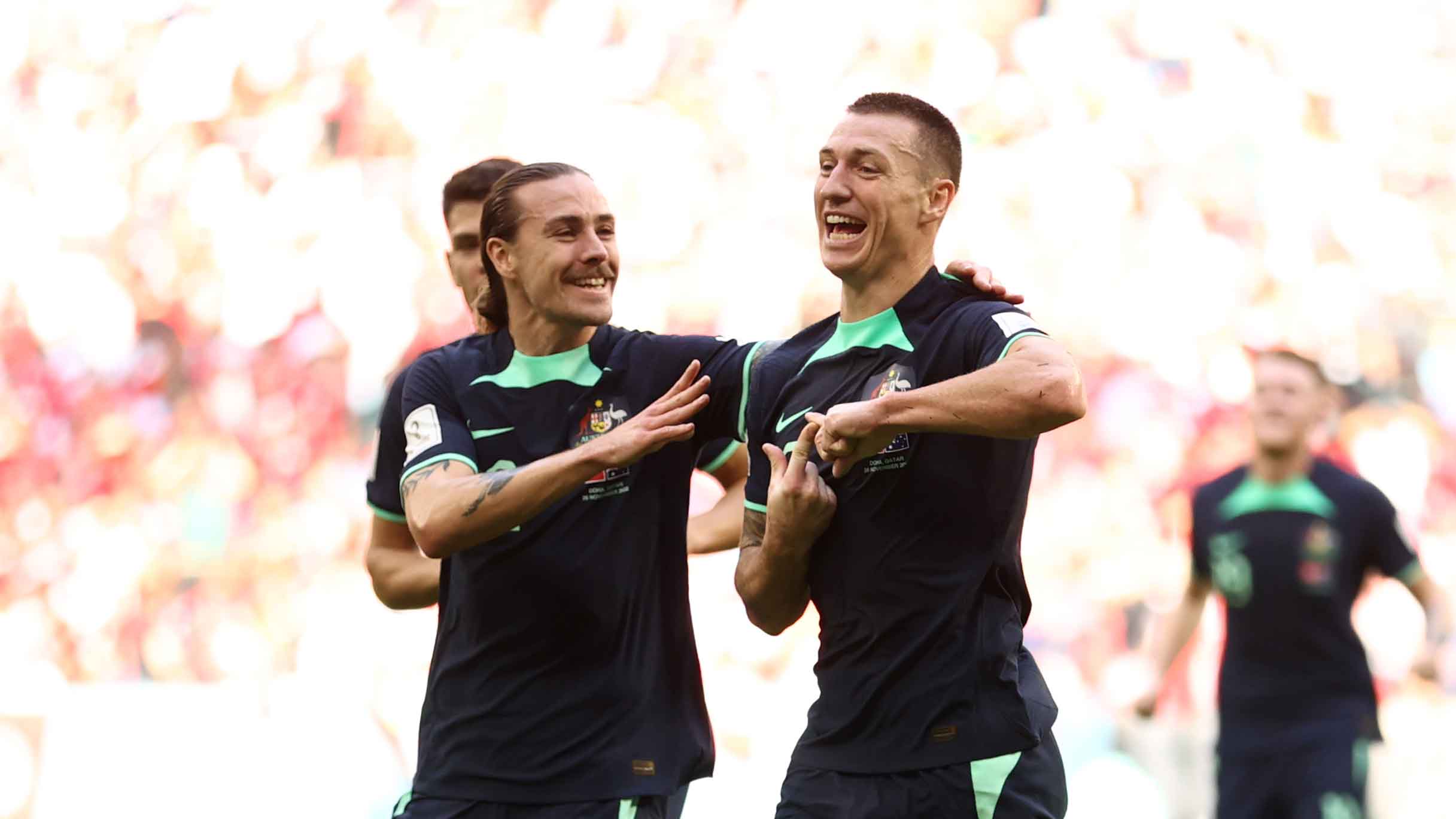 The reliever pounded his chest and pointed at the sky when Kole Calhoun caught the final out of the second. While the Angels eventually will settle into the rhythms of the season, Skaggs' presence will be felt throughout the stadium, from his intact locker to the large likeness of the well-liked pitcher now displayed prominently on the center field wall.

A memorial created by fans in front of the Big A's main entrance has grown to the size of a pitcher's mound, with hats, signs and baseballs and other Angels memorabilia delivered to the stadium by heartbroken fans over the past 10 days. Most of the Angels saw the memorial in person for the first time when they returned from a difficult road trip and the ensuing All-Star break.

"I think guys will become emotional again, because it is still very fresh," Ausmus said. "That's fine. We're human beings. There's nothing wrong with that."

The baseball season's relentless pace forces the Angels to heal while they play, and they're back to work after a somber All-Star break during which Skaggs was honored at the game in Cleveland. The Angels also persevered through last week on the road with a resilience that impressed general manager Billy Eppler, who had grown personally close to Skaggs.

"In some respects, sometimes keeping busy can help," Eppler said. "I don't really know if that's the right way to go about it, because you do need to grieve. Everybody has those moments, personal to them. I've had a couple of those myself. But for a lot of us, seeing each other again is nice."

The Angels' clubhouse was quiet before the game, with most of the present players absorbed in their phones before batting practice. While the initial shock has worn off, Skaggs was a well-liked player and leader whose absence is still crushing.

"He's the life of the team, honestly," said veteran infielder Zack Cozart, Skaggs' teammate for the past two seasons. "We're family in here. We're around each other all day, every day. You just hurt so much for Tyler's family. ... It's so sudden and so tragic. Forty-five will always be in my mind. That's how it's always going to be for all of us."