The Arena Football League appears to be on life support, and at least in Los Angeles the plug has been pulled.

The move comes four months after the AFL voted to suspend the 2009 season to devise a new business model in hopes of restarting in 2010….

"It's disappointing, because I don't think it was necessary to get to this point," said Wasserman, whose team was acquired for $5 million in 1999 and began playing in 2000. The Avengers won a division title in 2005 and made four playoff appearances.

We’d say this was the end of professional football in Los Angeles, but USC still plays here.

Traditionally when a team folds (or moves) there is talk about the impact that team made on the community, on the city’s consciousness. People still talk about the Brooklyn Dodgers or the Los Angeles Rams with fondness for those days. 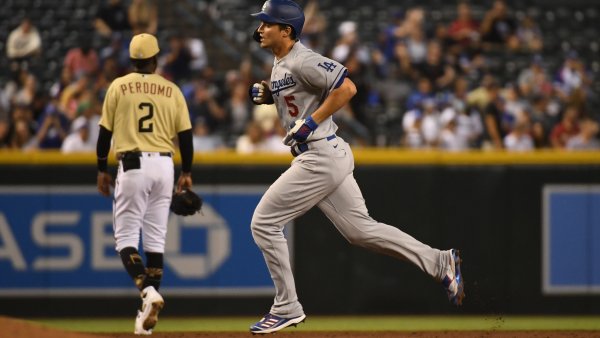 On a decade, will that really be the case with the Avengers?